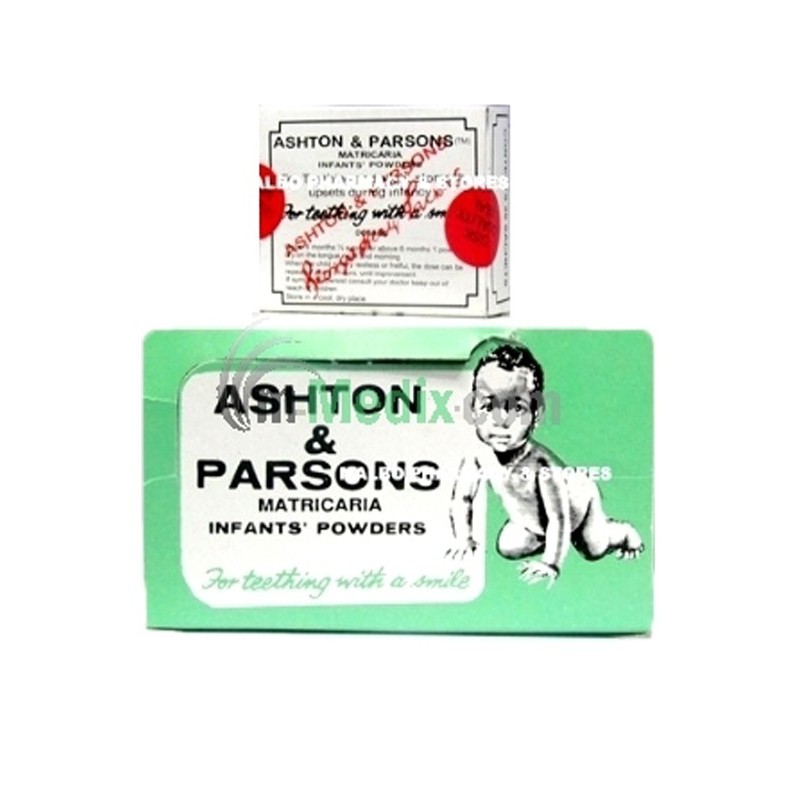 It’s always a joy to witness your baby’s milestones even though some are attached with growing pains like the one babies experience when teething.

Teething occurs when the teeth emerge through the gums. It can be a frustrating time for many parents, as babies and children can become unsettled when they teethe. There are measures which you can take to improve symptoms of teething in your baby or child.

While some moms use home remedies, others might opt for medical remedies like the use of paracetamol and teething powders.

However, paediatricians have warned mothers against giving teething powder to their babies, noting that ingredients in the powder may cause harm to them.

According to the experts, giving babies teething powder or tablets during teething is not necessary and may rather have adverse effects on them. Parents buying teething powders to save infants from distress won’t always realise they’re offering their kids sugars, alcohol or lidocaine, they added.

They noted that teething powder will never be recommended for a baby by a doctor, stressing that teething is a natural phenomenon and, therefore, does not require any medication.

Speaking with PUNCH Healthwise in an exclusive interview, a Consultant Paediatric Haematologist and Oncologist at the Lagos University Teaching Hospital, Prof. Edamisan Temiye, said teething is a natural thing and does not cause pain, fever or diarrhoea in babies. Temiye explained,

“Teething should not cause a problem for any baby. Mothers believe that teething will make babies have a fever or diarrhoea but this is not true. It is an infection that causes fever and not teething. People just mix anything in the teething powder.

“Teething will not cause the child to have pain, fever or diarrhoea. If the child is feeling pain, something must be causing it. Mothers should stop using teething powder because it is never recommended for babies. The content of the medication can cause harm to them. Most of them contain paracetamol. Some of them may contain things that will harm babies at the end of the day. It is a treatment that is completely unnecessary.”

READ ALSO: Signs Your Baby Is Teething and Home Remedies

The paediatrician urged mothers to always take their babies to the hospital whenever they have health issues and not just assume.

“What we know is that, as soon as babies can control their hands very well, anything they grab, goes to their mouth. That happens to every baby and we know that it is a natural thing,”

According to him, around the time of a baby growing teeth, the natural immunity from the mother drops and the baby starts having infection to develop his or her own natural antibodies. He added,

“This is around five to six months and when this begins to happen, mothers will wrongly attribute it to teething but it is not.

“If the baby is also in an environment that is dirty and puts a lot of things in the mouth, that can cause the baby to have an infection. Also, if the mother starts introducing complementary feeding and it is not well prepared or stored, that can lead to infection.”

He appealed to mothers to maintain a hygienic environment to avoid exposing their babies to the risk of infection.

“Teething is a normal phenomenon; all babies teethe. The United States Food and Drug Administration does not recommend any sort of drug, herbal or homoeopathic medication or therapy for teething in children.”

According to the American Academy of Paediatrics, occasional symptoms of teething include mild irritability, a low-level fever, drooling and an urge to chew on something hard.

“Teething is when your baby’s teeth start to come through their gum line. Most babies begin to teethe between four and seven months old, but some start much later,”

In a 2018 study, titled “Teething products may be harmful to health”, published in the British Dental Journal, researchers revealed that many teething products are not only a risk to babies’ health but are also ineffective in reducing pain.

The researchers also warned that some of the teething products have “potentially harmful ingredients.”

The study, led by Nigel Monaghan, from Public Health Wales, found only a little evidence that the products are effective in reducing teething pain.

Following the study, the British Dental Association urged parents to be aware of the ingredients in teething products.

“Parents buying teething powders to save infants from distress won’t always realise they’re offering their kids sugars, alcohol or lidocaine. The reality is consumers are navigating a minefield of potentially harmful ingredients.”