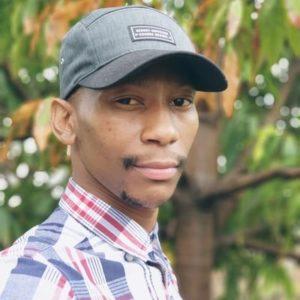 A rather smart young girl has touched her relative’s heart after leaving him a sweet note.

According to the Music Enthusiast who shared the letter on social media, his niece sent him the note for treating her like his own daughter.

The Twitter user identified simply as Abel with the username @abestarR, said he woke up to the note after his niece had already left for school.

In the touching note, the little girl stated that she sometimes forgets that he is not her real father because of his undying care and attention to her. The little girl went further to thank Abel for showing her the love that her own biological father couldn’t give.

”Dear uncle Abs, I have been thinking that you were my dad but you gave me the love that my father couldn’t give me. So I would like to thank you for all the happiness you filled my life with. So I love you uncle Abs.” 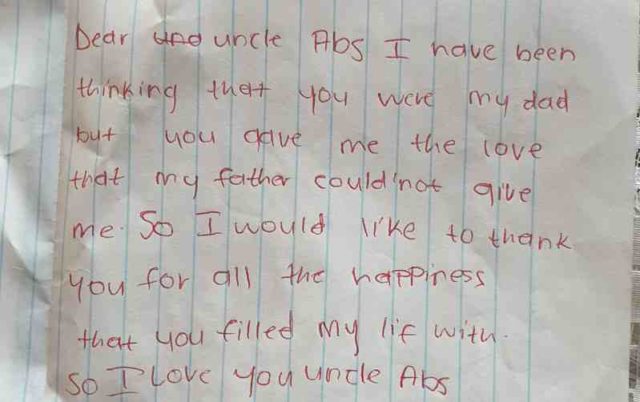 My niece left me this letter before going to school??????❤❤ pic.twitter.com/cyrM2Zfd8p