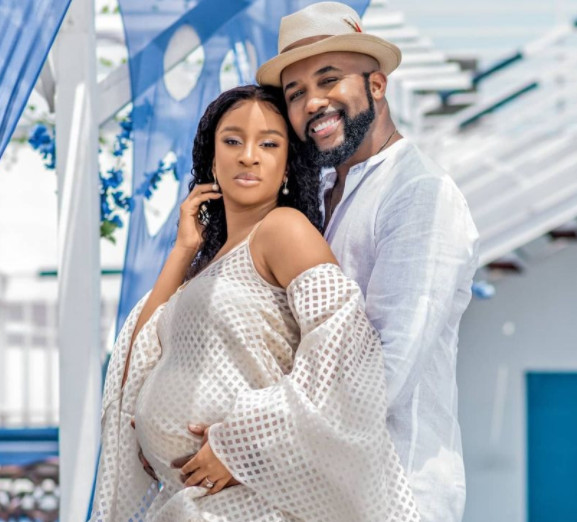 Nigerian singer, rapper, and actor, Olubankole Wellington, popularly known as Banky W, who welcomed a baby boy with his wife, Adesua Etomi, in January 2021, has shared some of his experiences as a new dad.

The 38-year-old entertainer who is still basking in the euphoria of becoming a dad took to his Twitter handle to share some of his experiences as new dad.

According to his tweets:

”My night can only be appropriately summed up in one phrase… ”Pikin wey say him Papa no go sleep, him self no go sleep”.

”Never knew the day would come when I would be legitimately EXCITED about burps and poop,”

”I think God makes sure Newborn babies randomly smile and giggle to give their parents hope lol..”

READ ALSO: Banky W Shares Gems On The Staying Power Of His Marriage To Adesua Etomi, In Thoughtful Celebratory Post