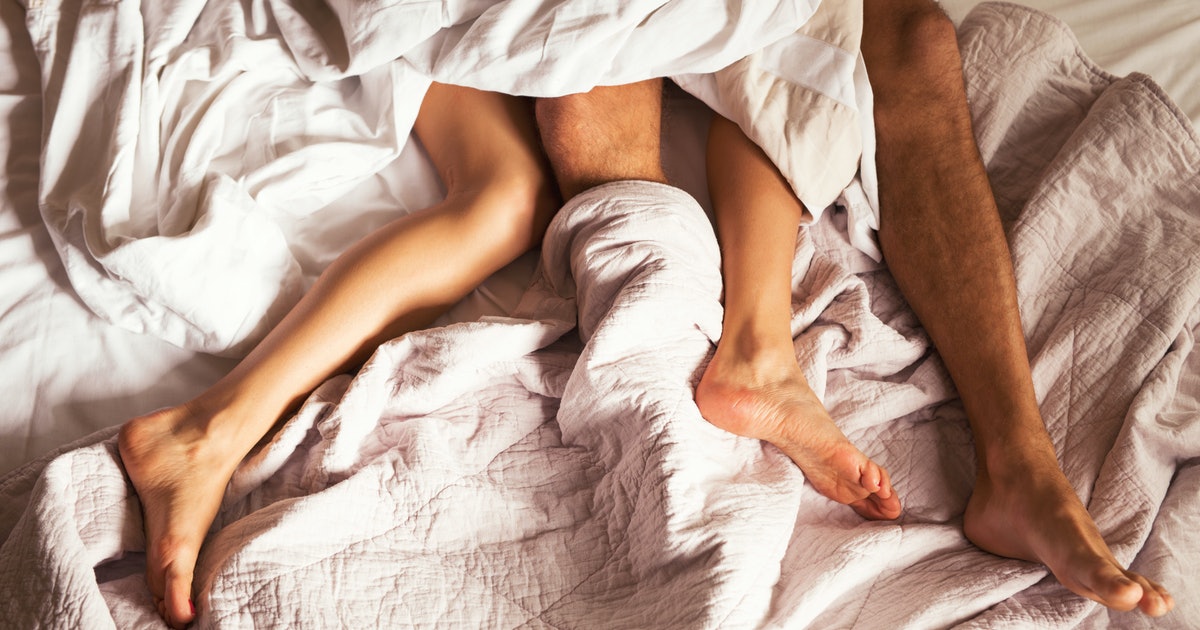 When pregnancy isn’t happening, anything from the obvious to the vague could be the reason, and for many years now, sperm leakage after intercourse has been touted as one of the least obvious reasons why pregnancy may not be happening.

However, a sexual health educator says leakage of the sperm from the vagina after sexual intercourse does not prevent a woman from getting pregnant.

According to Dr. Opeyemi Adeyemi, sperm leakage from the vagina after sex is normal and shows that there is adequate ejaculation.

Speaking in an interview with PUNCH HealthWise, Adeyemi said that when semen is released into the vagina, sperm separates from the remaining ejaculate and begins an upward movement into the cervix and continues this movement for fertilisation in the fallopian tubes.

“Some women notice some discharge immediately after sex and think it’s the reason why they have not become pregnant or that it reduces their chances of getting pregnant.

“Some even keep their legs in special positions to keep sperm in and prevent it from spilling.

“Sperm leakage from the vagina after sex is absolutely normal and expected. It shows that there is adequate ejaculation.

“When semen is released into the vagina, sperm separates from the remaining ejaculate and begins an upward movement into the cervix and continues this movement for fertilisation in the fallopian tubes.

“This movement into the tubes happens within minutes after ejaculation without any special manipulation. Think about it this way: a normal sperm count ranges from 15 million sperm to more than 200 million sperm per milliliter of semen.

“It takes only one sperm to make a baby, so some leakage after sex will not cause infertility,”

SEE ALSO: Will Lying Down After Sex Increase Your Chances Of Getting Pregnant?

The sex education expert noted that the ejaculate consists of a mixture of four components. She added:

“The components include fluid from the seminal vesicles which contains proteins and enzymes, as well as prostaglandins, citrate ions, spermine, and fructose.

“Another component of the ejaculate comes from the prostate gland, which contributes high concentrations of citric acid, as well as spermine, a very basic organic molecule of unknown function.

“Some of the ejaculate is a clear fluid that comes from the Cowper’s gland and acts as a lubricant and neutralising agent in the urethra.

Cessation Of Menses And More: 10 More Reasons You May Need To Discontinue Taking Slimming Tea According To Experts

“Less than 10 percent of the ejaculate is sperm, or spermatozoa, which come from the testes.”

The bulbourethral glands are known as Cowper’s glands, and are a pair of pea-shaped exocrine glands located posterolateral to the membranous urethra. They contribute to the final volume of semen by producing a lubricating mucus secretion.

Adeyemi said the leakage of sperm from the vagina after sex is probably a good sign of semen health and that a man is depositing his semen normally in the vagina.

“However, if you and your partner have been trying to achieve conception for a while, I would advise you to see a professional so they can do a full semen analysis, a pelvic ultrasound scan, and other tests as necessary,”

On how to increase the chances of producing healthy sperm, Adeyemi said that eating a healthy, balanced diet, and maintaining a healthy weight are essential for keeping the sperm in good condition.