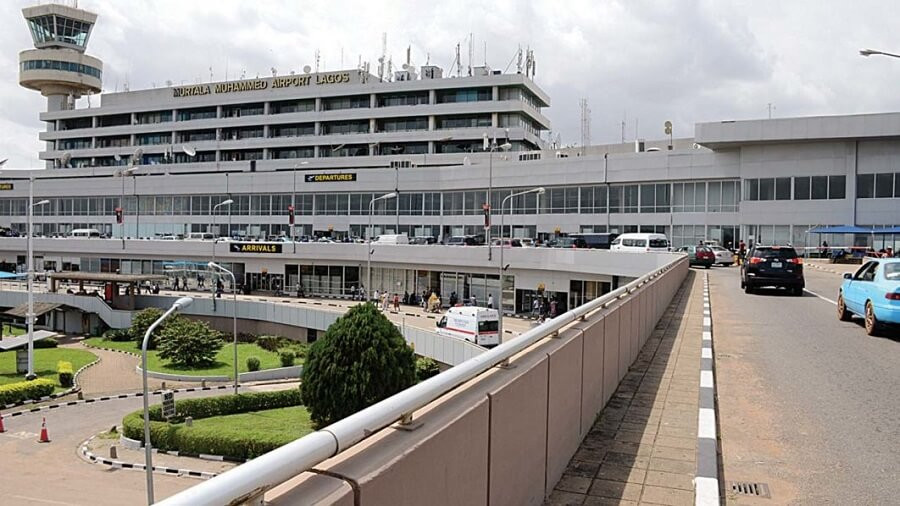 The Federal Airports Authority of Nigeria (FAAN) has raised alarm over planned attacks on airports across the country, a report stated.

According to the regulatory body, it received an alert from the Ministry of Aviation over the planned attacks.

In a memo signed by S.M. Mamman, FAAN deputy general manager of administration and logistics, and addressed to airport chiefs of security, airports on the list include those in Kaduna, Maiduguri, Sokoto, Kano, Abuja, and Lagos, as the target. The memo reads:

“I am directed to convey an alert from the Ministry of Aviation regarding security threats by criminal elements against Airports in Nigeria and to request for the immediate enumeration of necessary countermeasures for the protection of Airports/Facilities under your purview.

“Specifically, the Airports top on the list for which criminals are considering carrying out attacks include those in Kaduna, Maiduguri, Sokoto, Kano, Abuja, and Lagos amongst others. However, all airports are hereby alerted and requested to operate at a heightened threat level.”

FAAN via the memo instructed airport chiefs to “submit a list of existing and additional countermeasures to address the threats, along with their cost implications where applicable”.

They are also expected to urgently convene an emergency meeting of airport security committees to review the status of airport security, jointly recommend appropriate measures and share responsibility for effective implementation.

Also yesterday, FAAN issued a new directive barring drivers from picking arriving passengers at the frontage of the airport terminals.

In a statement released by Henrietta Yakubu, its general manager on corporate affairs, FAAN said the directive is in accordance with COVID-19 protocols set by the federal government to mitigate the spread of the virus across Nigeria.

“The Federal Airports Authority of Nigeria (FAAN) hereby advises passengers, drivers and other airport users, particularly those at the General Aviation Terminal, Lagos, to always comply with all laid down protocols on Covid-19 to ensure safety of all airport users.

For departing passengers, drivers are only allowed to drop off passengers in front of the terminals. They are not permitted to wait for any reason after dropping their passengers, it is only a ‘Drop Off’ zone.

We will like to advise all our esteemed customers to strictly adhere to these rules, to ease facilitation and enhance safety of all airport users.”