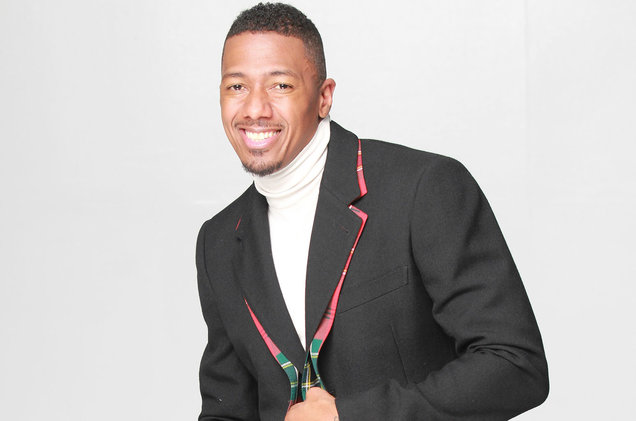 The 40-year-old Masked Singer host reportedly welcomed his seventh child on June 23, per his rumored girlfriend Alyssa Scott. Prior to Alyssa giving birth, Nick become a father to three additional children within the past year.

Brittany Bell is the mother of Powerful and Golden, Abby De La Rosa is Zion and Zillion’s mom and Mariah Carey is a parent to Nick’s oldest two, Moroccan and Monroe.

On the July 7 installment of Nick’s Power 106 Los Angeles radio show, City Girls rapper JT (née Jatavia Shakara Johnson) jokingly advised that the single dad should “wrap it up,” to which he asked for clarification.

Jatavia replied, “Wrap it up and protect yourself,” meaning, wear a condom to prevent unintended pregnancies.

In reaction, Nick said he’s having multiple children with multiple women on purpose. In his words:

“I’m having these kids on purpose. I don’t have no accident! Trust me, there’s a lot of people I could’ve gotten pregnant that I didn’t,”

he assured on the radio show.

“You only live once,” he added.

Nick’s ex-girlfriend Jessica White spoke out in January to accuse the star of hiding Brittany’s second pregnancy from her. At the time, Jessica said she had experienced a miscarriage and was planning to start In Vitro with Nick.