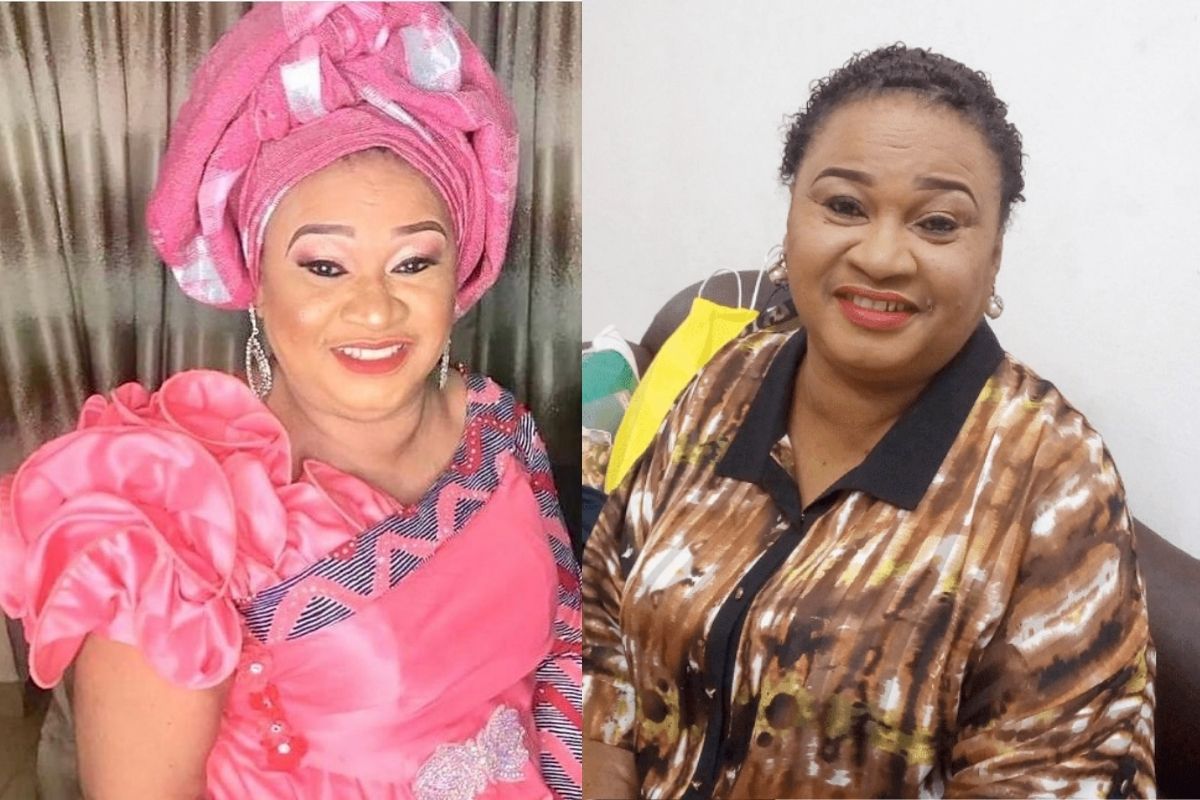 Sad news has once again rocked the Nigerian movie industry as popular Nollywood actress, Rachel Oniga passes away. The veteran died at the age of 64.

According to unconfirmed reports, the actress died on Friday night July 30th from COVID-19 complications.

Oniga is said to have shot some scenes in a movie at Mowe, Ogun state earlier this week before her death.

The news of her demise was also shared by popular media personality, Seun Oloketuyi on Instagram saying the veteran actress gave up her ghost in the early hours of today, Saturday, July 31.

In the same way, Goldmynetv revealed the sad news on Instagram saying;

The beautiful Talented Actress who still shot some scenes in a movie in Mowe ogun state earlier in the week passed on late friday night.

The news is coming at a time the movie industry is grappling with mixed issues and after mourning the death of another entertainer, Sound Sultan, who passed on early this month.

The cause of Oniga’s death was unknown at the time of this report. Oniga, who was a veteran actress, featured in over a hundred movies.

Details of what lead to her Death is still sketchy.

Islamic Police, Hisbah To Interrogate Parents Of New Miss Nigeria, Shatu Garko Over Participation In Beauty Pageant: ‘Such Contest Teaches Girls Not To Be Shy, Reserved’

Alos penning down a tribute to the deceased, Facebook user Olusegun Oshiyoye who described Rachel Oniga, who has been divorced from her husband for 19 years, as his aunt wrote;

Our last conversation was not like this…Your memories will never be forgotten Mummy Olamiji…Continue to rest in peace.” 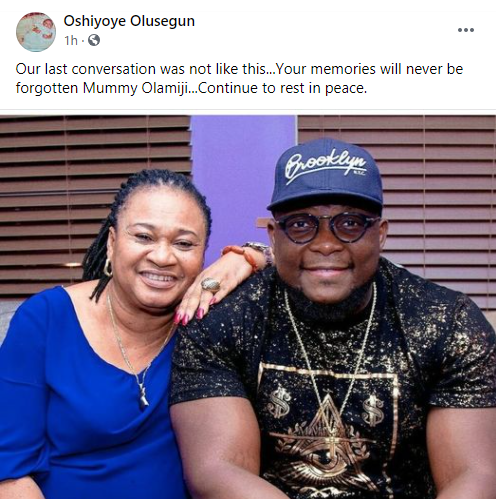