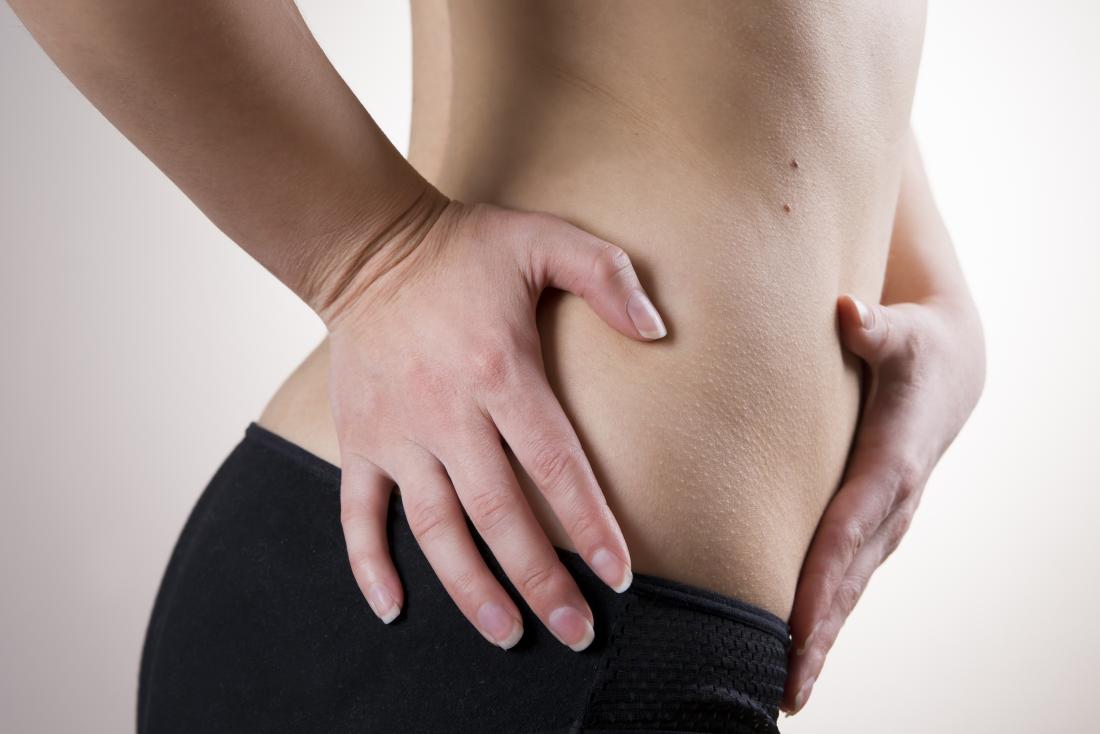 The expert noted that a ruptured appendix could cause sudden death and pelvic inflammatory disease which in turn could cause infertility in women.

Speaking with PUNCH HealthWise in an interview, Akintade, who is the medical director of Hamab Medical Centre, urged Nigerians not to wait for an appendix to rupture before removing it, stating that the organ has been found to have no function in the body. The specialist said:

“One of the complications of ruptured appendix is peritonitis which is the inflammation of the peritoneum. It can cause appendiceal mass. What that means is that the location of the appendix can burst and it would now form a round ball that causes persistent pain.

“Other complications may be pelvic inflammatory diseases which can also lead to infertility but basically when appendix ruptures one can go into shock and die due to the internal bleeding.”

SEE ALSO: Specialist, Dr. Abayomi Ajayi Dispels The Common Fertility Myth That A Woman Can’t Get Pregnant When She’s On Her Period

Another condition that could arise from a ruptured appendix that affects a woman’s fertility is called hydrosalpinx, the experts said.

According to, Medicalnewstoday – a medical news site, hydrosalpinx is the name for a condition in which a woman’s fallopian tube becomes blocked with fluid.

The site also noted that “Because hydrosalpinx impacts infertility, many women only discover they have the condition when trying to get pregnant.”

According to the site, the symptoms are abdominal and pelvic pain as well as unusual vaginal discharge.

Continuing, Akintade said that ruptured appendicitis can also cause sepsis.

“So, it is not appropriate for one to allow the appendix to rupture,” he said.

Cessation Of Menses And More: 10 More Reasons You May Need To Discontinue Taking Slimming Tea According To Experts

Speaking on how people may know their appendix has ruptured, the general practitioner said,

“Once you have abdominal pain especially in the right area, you must see your doctor immediately.

“It’s an emergency. Your doctor will now determine if it is an appendix or something that you can treat using medications.”

He also noted that it is easier to diagnose appendicitis in men than in females because of the location of the appendix and the other organs that are found there.

He added that “If you have any reason to go into the abdomen perhaps you can also pay for your appendix to be removed because it is an organ that nobody has seen the function.”