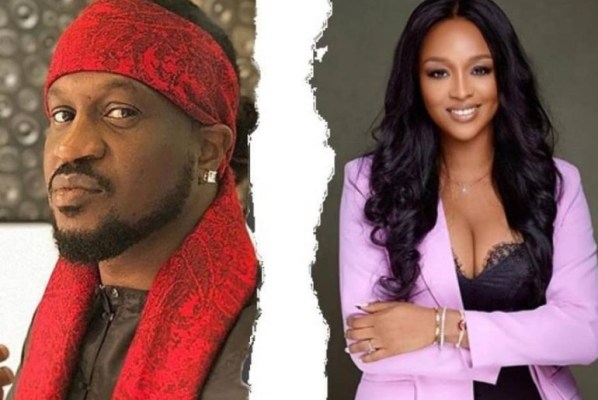 Nigerian singer and former member of Defunct PSquare group, Paul Okoye also known as Rudeboy has spoken for the first time since news of his alleged divorce made headlines.

We had earlier reported that his wife, Anita Okoye filed for divorce after 17 years together and 7 years of marriage and demanded N7.8 million monthly as spousal support.

But the dad-of-three, in an exclusive interview with On Air Personality, Do2tun, said it is disturbing seeing people say whatever they want about his family.

He also said that PSquare had to pay the price for their family issues. When asked if he misses his twin brother, Peter since their dirty split, the ‘Audio Money’ singer said he has moved on from the incident and called on the public to also do same.

According to Paul, family business is nobody’s business, so people should know that the Okoye family live their lives in peace.

He said that people should learn to respect the decision of others when it comes to issues that affect them directly.

The ‘Reason With Me Hitmaker’ said;

One thing I promise myself not to do, let the Okoye family just have the peace that I think they are having now.

I hate waking up anytime and just see people saying things you know, whatever that happened is just a thing of choice and one thing you need to do is to try and respect people that wake up one day and say they don’t want to do anymore, okay.

I am a family man and sometimes when I see issues and it goes to the media, I will be like I wish one person can just zip it. You know why? People will get tired but you see when you talk, you know. So, for me, it’s like I think we’ve rested for more and we are the highest, even ‘Boys II men no reach that level.”

In the early hours of Friday, August 20, 2021, the news of Anita Okoye’s divorce from the music star hit the internet.

The split between Paul and Anita, according to reports, first gained prominence in April when Anita moved to the United States with their children, all in the name of going further in her education.

What could have led to this sudden divorce in just 7 years after they got married? 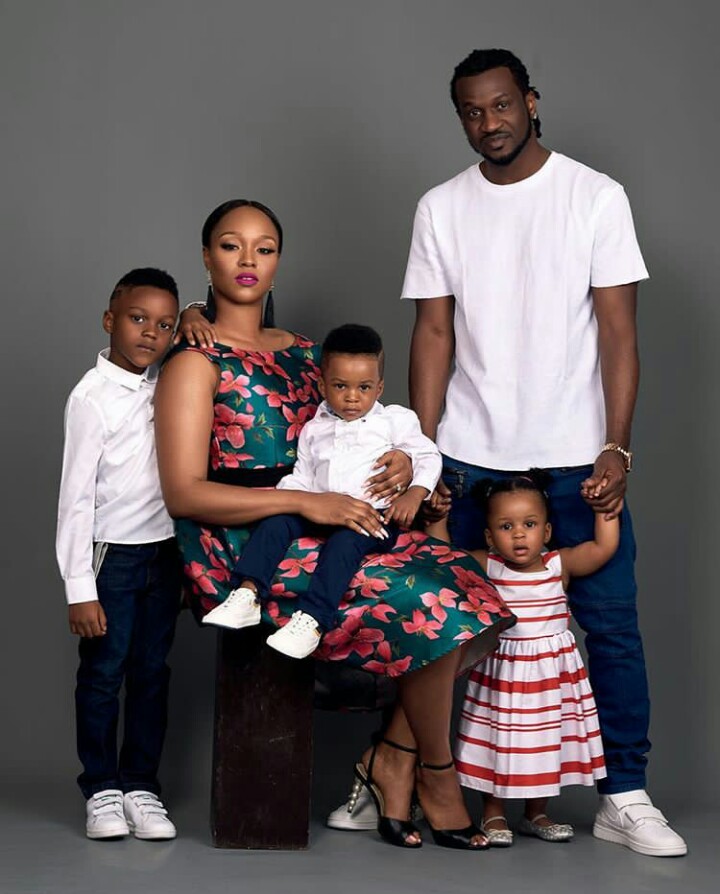 The duo has been together for 17 years, dated for 10 years before officially getting married 7 years ago.

Going down the memory lane though, the lovebirds didn’t appear to be very keen about tying the matrimonial knot until the arrival of their first child Andre who was born on the 11th of April 2013 in a hospital in Atlanta, Georgia.

City People reports that not until there was a lot of pressure on Paul before he decided to walk Anita down the aisle. In fact, some pointed his settling down in marriage to Anita was because of his twin brother.

When asked what attracted her to the singer back then, Anita said Paul’s kindness, humility, and genuine character completely blew her away. She described Paul as being hilarious and had no airs and graces to his person; a remarkably humble, compassionate, and reserved guy.

On his own part, Paul said he has always been keen on light-skinned girls and besides that, his desire has always been to have an intelligent woman to compliment him. The singer described his wife as a very proactive lady with the ability to produce incredible results from just simple ideas.

Having met as students at the University of Abuja in 2004, it goes without saying that the couple has known each other for all of sixteen years.

They became an item after two years of friendship – in 2006 and continued like that until their son Nathan was born seven years later, in 2013.

Their official engagement, traditional, and court wedding followed in 2013, 2014, and 2015 respectively, and today, all what they hold dear is slipping away as divorce is on the table.

The mother of 3, Anita said in the Petition that their relationship went cold and all attempts to savor what was left of it, was met with stiff resistance.

She also said the music star ceased all forms of communication with her. Anita who tied the knot with Paul in 2014 asked an Abuja High Court to dissolve their marriage in the divorce document.

According to the document, there were 5 reasons why the centre could no longer hold between the duo.

She mentioned infidelity and noted they no longer share a conjugal relationship as husband and wife.

According to Anita in the petition, Paul denied her any form of companionship and love which are the integral components of all successful marriages.

She also stated that there was a lack of spousal support that the music star shirked his responsibility as a husband by refusing to support and cater to her and her family members.

Another reason was that they no longer have communication as a couple, adding that the marriage has broken down irretrievably because of a lack of love and compatibility.

Anita who was the music star’s university sweetheart said another reason she wants their marriage dissolved is over irreconcilable differences.

She also said in the petition that their relationship went cold and all attempts to savour what was left of it, was met with stiff resistance. She also said the music star ceased all forms of communication with her.