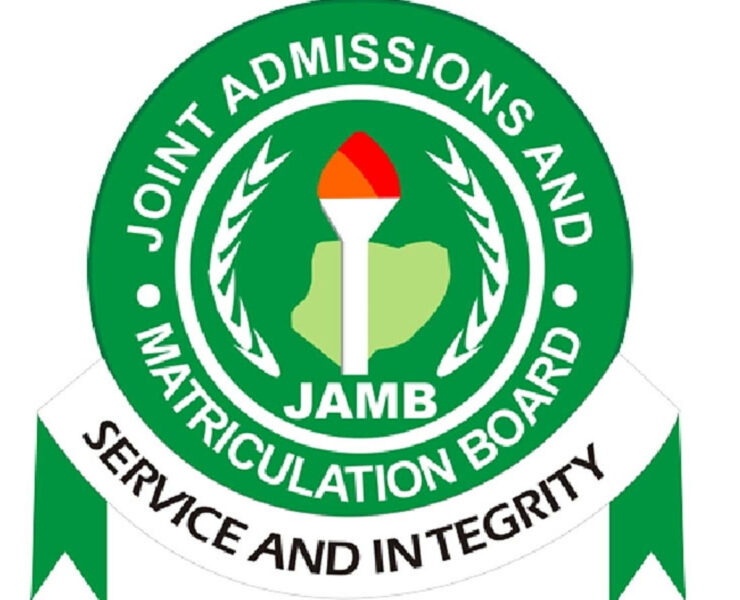 ‘The Only Time To Speak Is If …’ -Businesswoman, Caroline Hutchings Drops Some Useful Tips For Married Couples

The Joint Admissions and Matriculation Board, JAMB has said that universities and other tertiary institutions running degree programmes can no longer admit candidates into their sandwich, distance learning, part-time and other programmes directly.

The board also said it had cancelled the regularisation of “backdoor admissions” conducted by higher institutions going forward.

The board said henceforth, all admissions into the various programmes in tertiary institutions must be processed through it, warning the institutions against flouting the new rule.

JAMB announced the new advisory in its weekly news bulletin on Monday in Abuja and made available to The PUNCH by its Head of Media and Protocol, Dr Fabian Benjamin. The board said:

“The Joint Admissions and Matriculation Board will no longer condone any illegal/ irregular admission by any institution.”

“The advisory further made it clear that the new hardline position taken by the Board was informed by the quantum of applications received for candidates for condonement of illegal admissions popularly known by candidates as ‘Regularisation’ such ignoble acts would no longer be tolerated by the Board.

“The advisory further reiterated that all applications for admissions to First Degree, National Diploma, National Innovation Diploma and the Nigeria Certificate in Education into Full-Time, Distance Learning, Part-Time, Outreach, Sandwich, etc., must be processed only through the Joint Admissions and Matriculation Board.

“Consequently, institutions which are still involved in advertising or selling “application forms” for admissions into the programmes listed above were advised to desist forthwith.

“The advisory, therefore, enjoined institutions to advise their candidates to apply to them through the Joint Admissions and Matriculation Board, the duplication of application forms is also not allowed.”