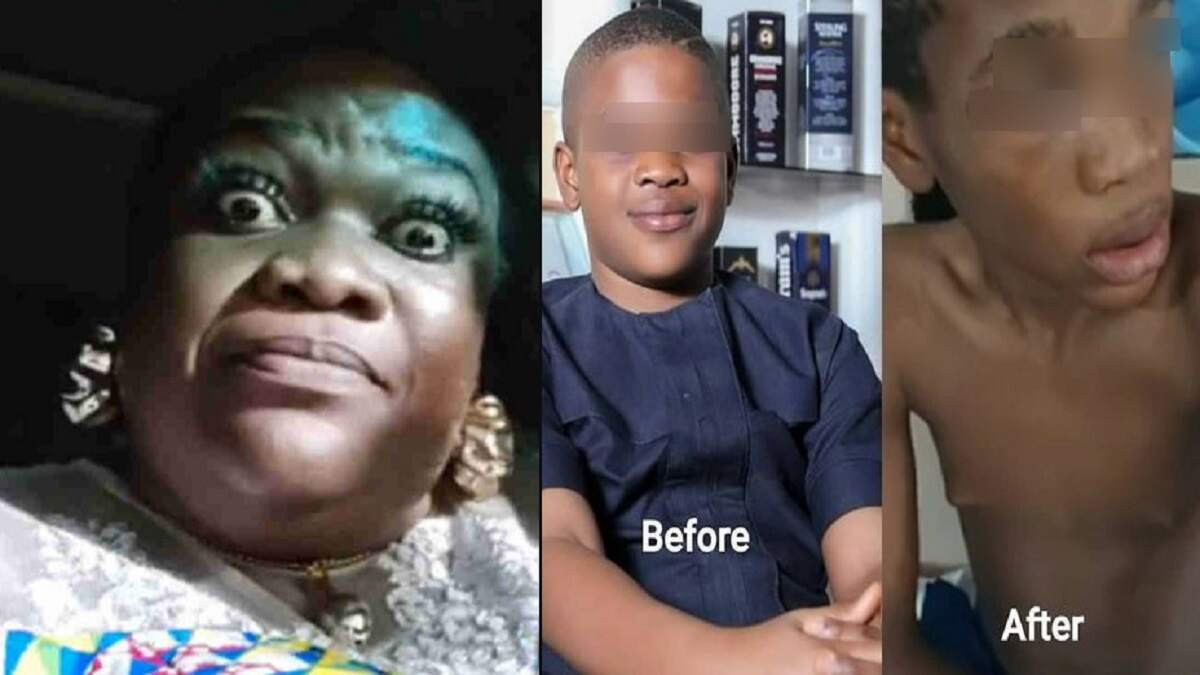 Five persons, including the principal and vice principal of Deeper Life High School, Uyo, Akwa Ibom State, have been remanded in prison custody by the State High Court over the alleged sexual molestation of an 11-year-old student of the school, named Don Davis.

Recall that months ago, Don Davis’ mother, Deborah Okezie called out management of the school via a Facebook live video.

She narrated how her son went to the boarding school as a chubby boy and allegedly returned home almost a skeleton as a result of alleged sexual abuse and other ill treatments allegedly meted on him by some of the school’s senior students and staff.

Serving an update on the case, Deborah said the school principal, vice principal, house masters and others were remanded in prison custody by a court.

Today, all the suspects were arraigned afresh at the State High Court 7 Uyo and were asked to be rema nded in the prison Custody with stiff bail conditions. So, the 5 of them, the Principal Ndidi Solomon, the Vice Principal, the wicked House masters, Akpan and others apart from the 2 minors were ordered to be detained in the prison custody until they met their bail conditions.

Their lawyers were running up and down and cold caught all of them when the Judge gave the ruling. Further more, after a lengthy argument that lasted for about 3hrs, the judge ruled that the 2 accused minors, Old and Shalom will be tried at the Juvenile family Court, while the other 5 accused persons will be tried in the open Court where everyone shall see them.

The matter has just began, with a different tone of music.

ALSO READ: Deeper Life High School Saga: One Of The Students Accused Of Molesting And Bullying Don Davis, Shalom Omoniyi Shares His Side Of The Story