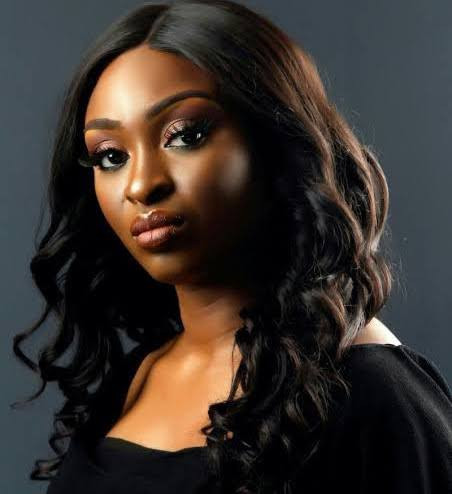 The Founder of Flying Doctors Nigeria, Dr. Ola Brown, has revealed that she has been married for years and has never cooked.

She made this revelation while reacting to the trending conversation about women being compelled to cook at family gatherings.

The conversation has been on for days now on Twitter after a married man said his wife will not cook at any family gathering. He suggested that a caterer should be hired instead. The man had tweeted:

“My wife will not cook at any family gathering, if you can’t get a caterer, drink water.”

This degenerated into a full-blown debate on the micro-blogging platform and netizens shared their hot takes.

While some people supported the tradition and said it is an avenue for women to bond, others kicked against it and questioned why it’s only women that are expected to bond over cooking while the men bond over drinks.

However, people in support of the tradition insisted that women who don’t join others in cooking will be alienated.

In reaction, Dr. Ola said she has been married for years and has never cooked. According to her, if she wants to bond with other women, they will go to a spa or restaurant, not the kitchen.

READ ALSO: ‘Where Did You Hear A Woman Must Cook Till She Dies?’ -Bishop David Ibiyeomie Addresses Nigerian Men In Raw Preaching

“At my wedding, we hired a catering firm. I have been married for years and I have never cooked. If I want to bond with other women, we go to a spa/restaurant.”

Read the tweets below, 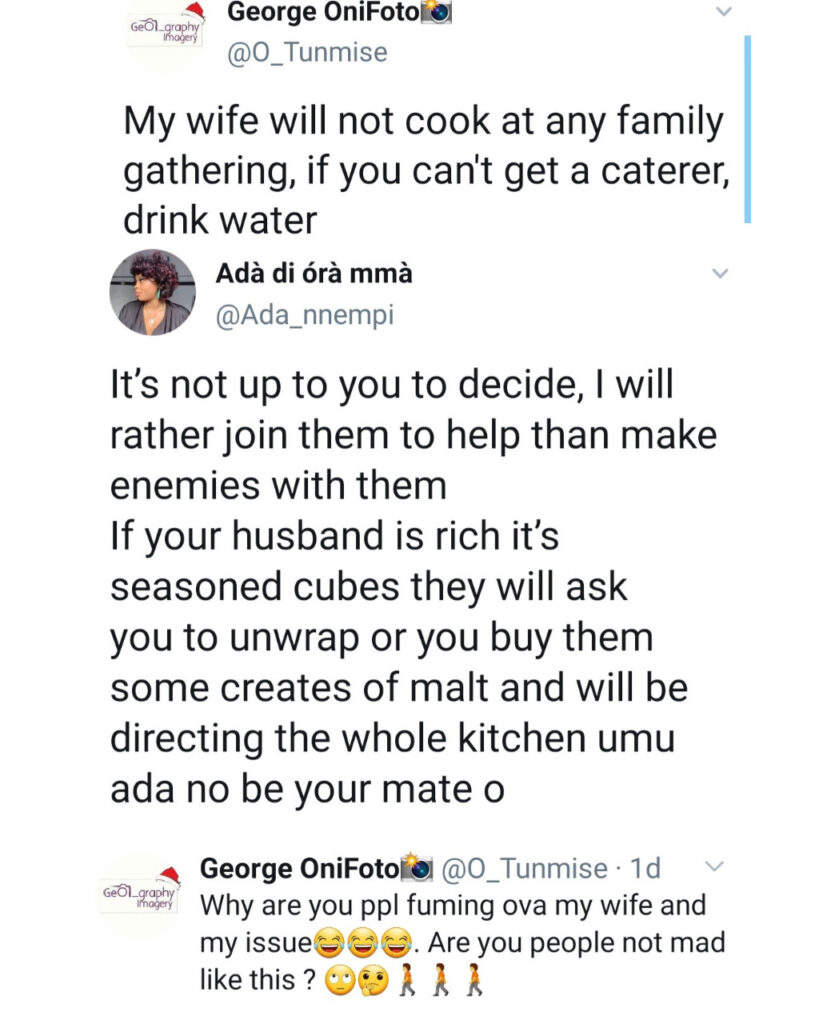 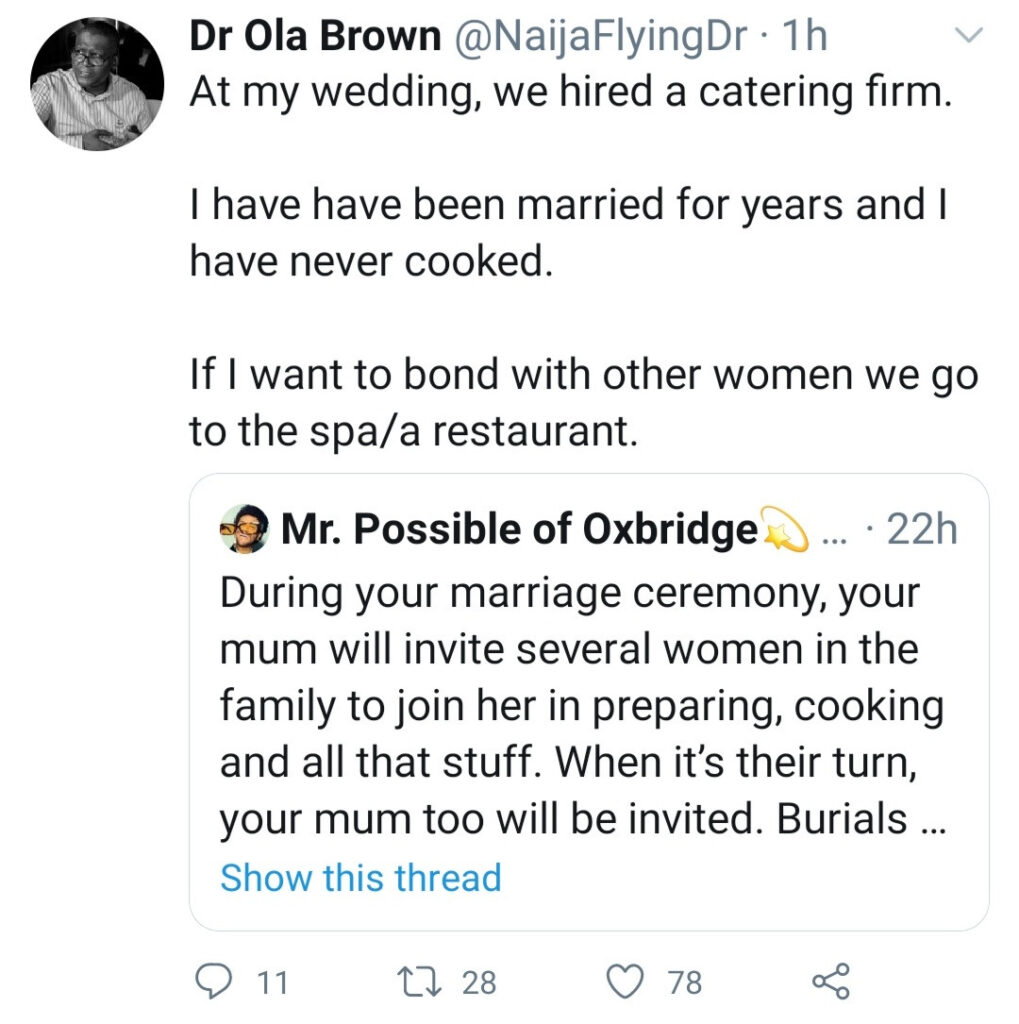 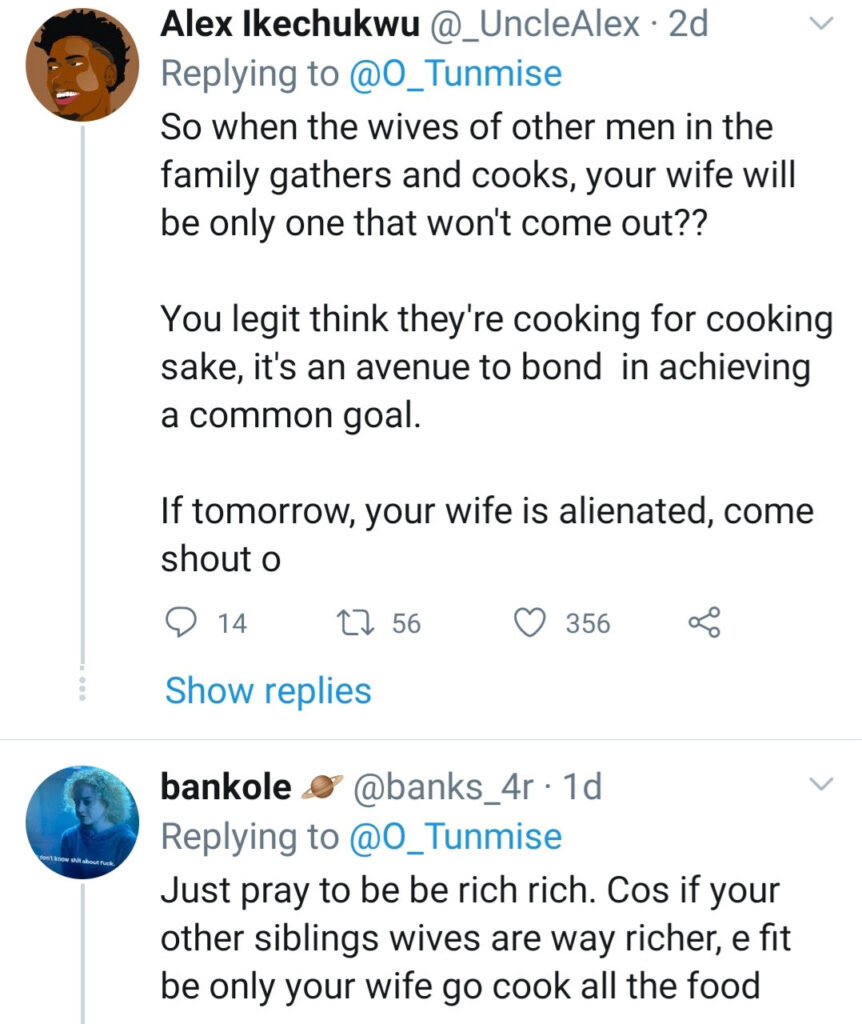