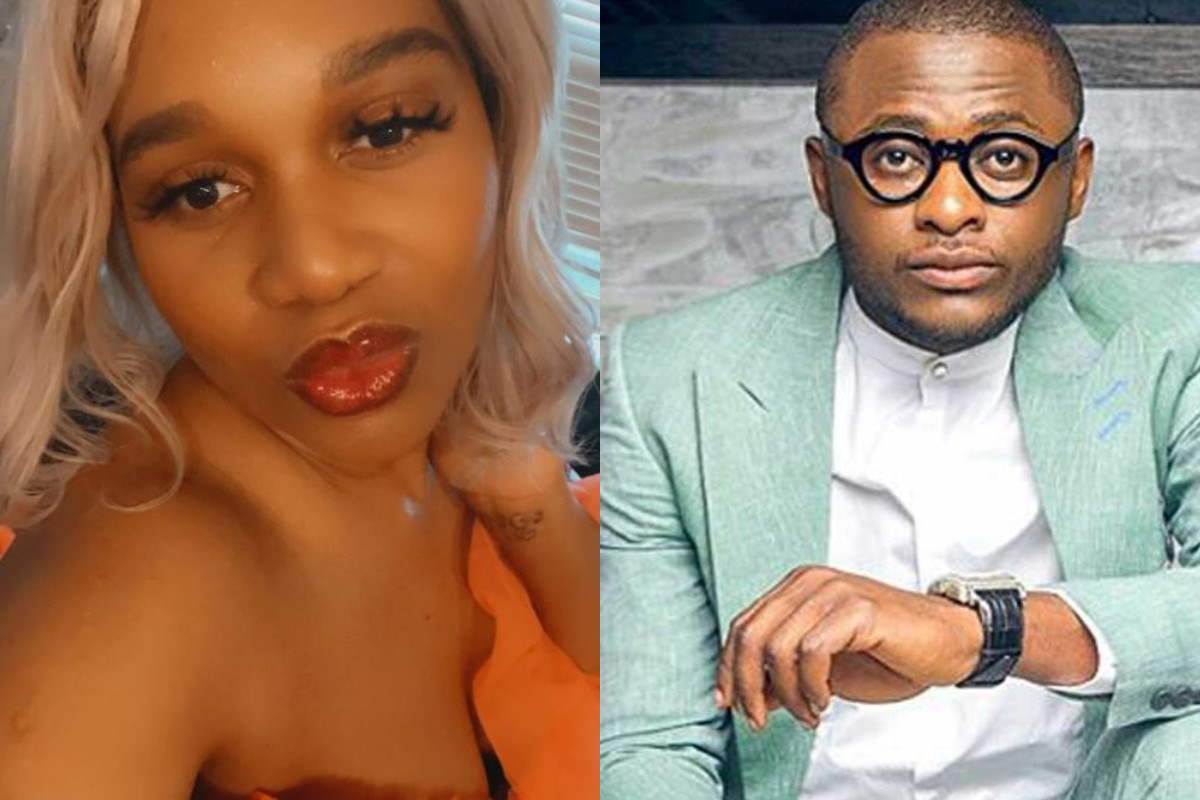 The 4th baby mama of Nigerian musician executive, Ubi Franklin has issued a stern warning to the single dad asking him to desist from posting their daughter on social media.

Businesswoman, Sandra Iheuwa‘s warning came hours after Ubi, with whom she shares a daughter, Ariella, posted a photo of himself and their daughter on his instastories. 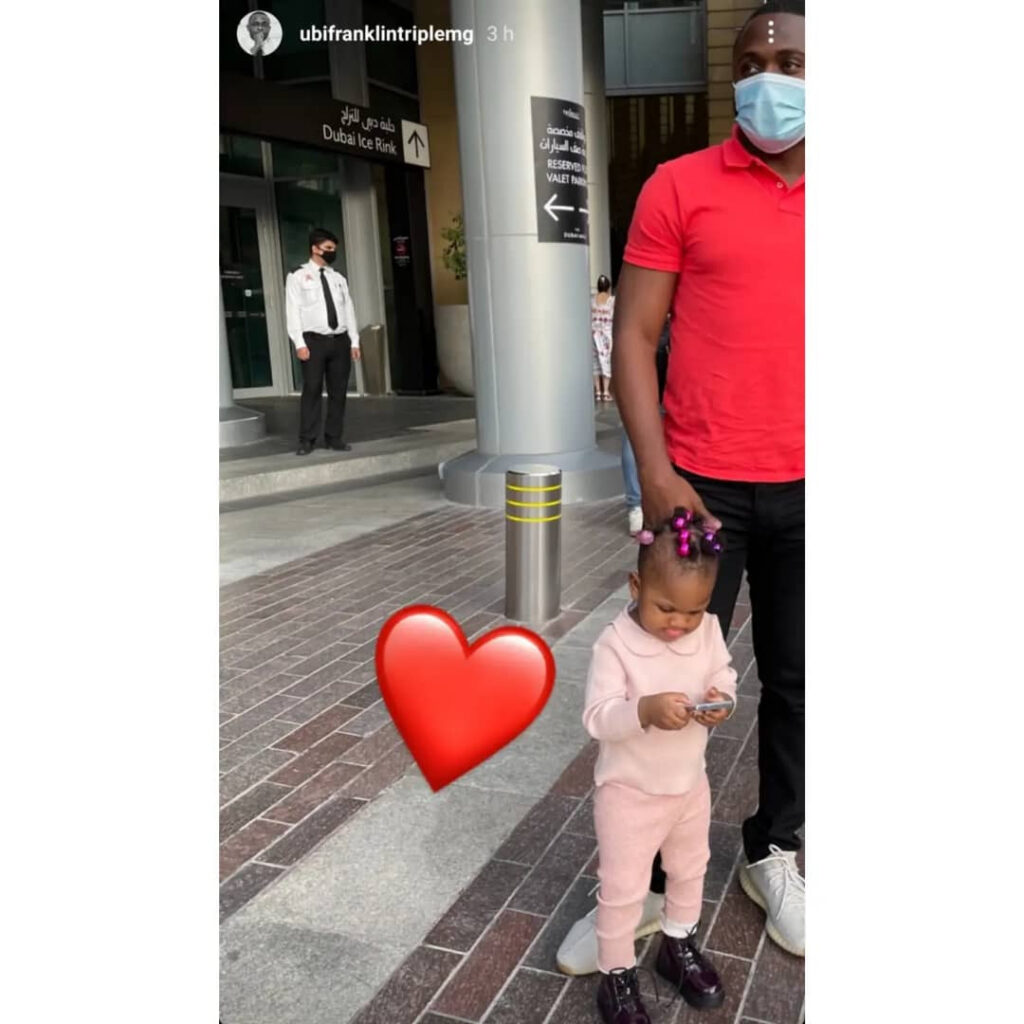 Apparently, Sandra found it offensive and took to her Instagram page to send him a stern warning never to post their daughter on his page again. According to her, he has never contributed to the upkeep of their child since she was born.

She stressed that if she goes to the US where she was based and had Ariella, to file child support, he would be forced to pay through his “nose.” She mentioned that he has no right to post their daughter as she doesn’t bear his name and his name isn’t on her birth certificate.

“If I take it there and file for child support in the US from the day she was born, you will pay through your nose and if you can’t pay, you’ll face jail time, if you ever enter the US,”

Iheuwa also disclosed that her family had had enough of Franklin’s insults. She also warned those describing her as ‘bitter’ to back off as it hasn’t been easy raising a child without anyone’s help.

This is not the first time Franklin and Iheuwa would be fighting dirty on social media over their daughter. It would be recalled that in April, Franklin called out Iheuwa for preventing him from getting access to their daughter.

“I have every right to put a call across to all the mothers of my kids to be sure they are fine and possible opportunity to see my kids. I cannot basically reach a 2year old without the assistance of her mum, and for months it has been impossible,” 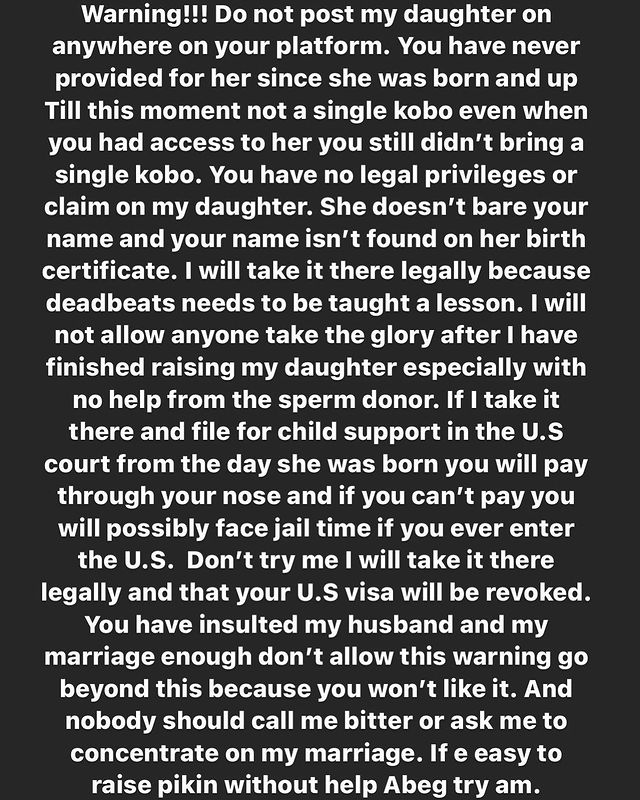