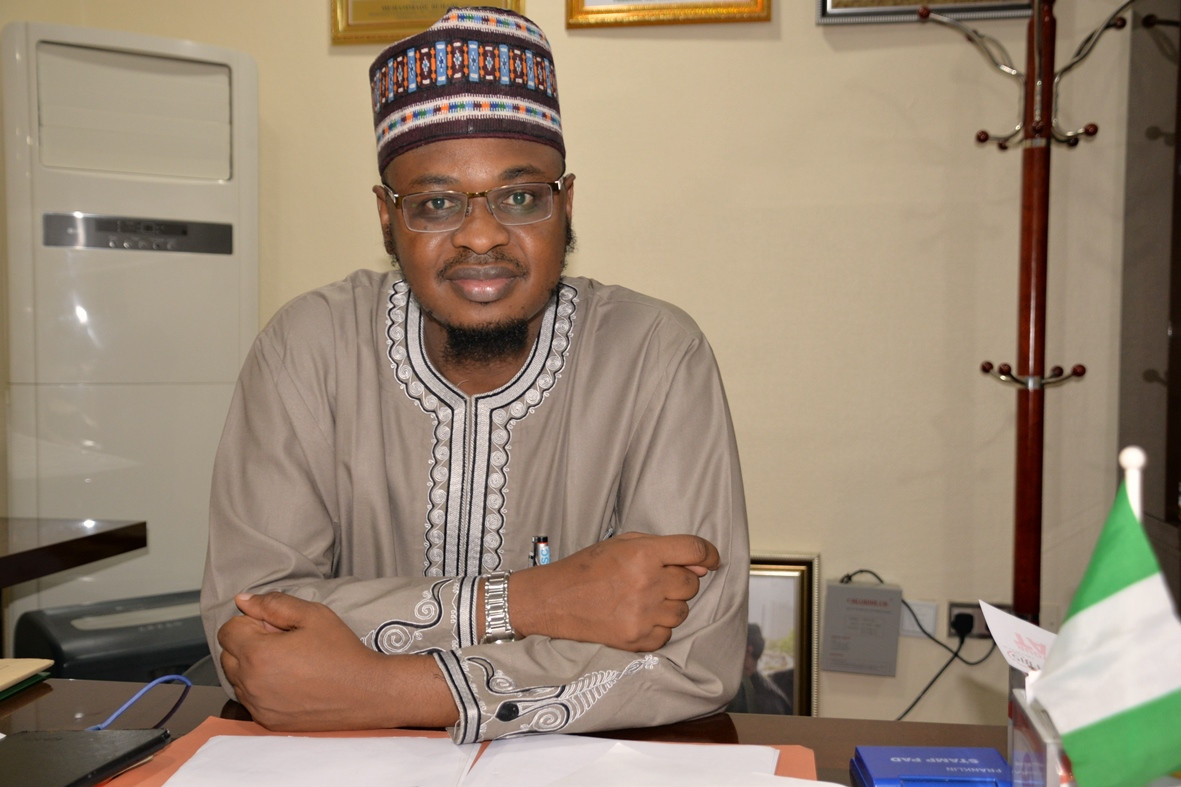 Ooni Of Ife’s Wife, Naomi Announces End To Her Marriage With The Monarch: ‘No Longer A Slave To My Thoughts Of Perfection’

The digital tokens which comprises of 16 alphabets and numbers, will replace the NIN from January 2022.

Speaking at a stakeholders workshop on the ‘NIN Tokenization Solution’ organised by the National Identity Management Commission (NIMC) in Abuja on Wednesday December 22, Minister of communications and digital economy, Isa Pantami, NIN tokenisation is aimed at protecting the personal information of citizens.

Pantami said Nigerians can use the virtual NIN when verifying their identity with an agent or enterprise that needs to confirm their identity before offering them a service (banks, airports, shopping delivery, among others).

He also noted that virtual NIN tokens are merchant-specific and expire after a set period of time (usually 72 hours). This means that a token generated for company A cannot be used or verified by company B.

Pantami who was represented at the event by Aliyu Aziz, NIMC director-general, said;

“The Federal Government has adopted the solution to ensure the privacy of personally identifiable information of individuals during verification transactions and to reduce incidences of illegal retrieval, usage, transfer, and storage of NIN. Full implementation commences 1st January 2022.

The NIN Tokenization solution is a feature of the NIN Verification Service (NVS) which is aimed at providing enhanced data protection for the personal information of persons registered into the National Identity Database (NIDB) and issued a NIN.

The resources for the protection of this sensitive data includes the Improved NIN Slip, USerID, MobileID, NIN hashing and the issuance of a unique virtual NIN by the ID holder to anyone who wishes to verify their identity.

The purpose of the NIN Tokenization is to provide a coded representation (“pseudonymization”) of the actual NIN for which another party verifying the identity of the registered person cannot retain and use in a way that puts the individual’s data privacy at risk.

Depending on the use cases, this may be via the hash contained in the Improved NIN Slip, the 2 varying hashes contained in the MobileID application, the UserID (which is available instantly to anyone issued a NIN, irrespective of whether they have a device or not), and of course, the one-time use Virtual NIN token.”