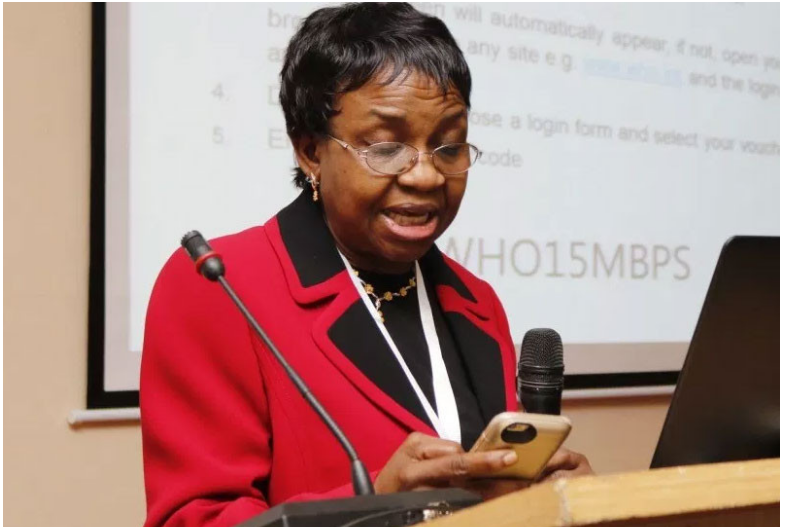 The National Agency for Food and Drug Administration and Control (NAFDAC) has warned that use of sexual enhancement drugs can lead to death.

NAFDAC Director-General in her Christmas and New Year goodwill message to Nigerians on Sunday December 26, decried the preponderance of performance-enhancing drugs otherwise known as “manpower” in the local parlance, in the Nigerian market, PUNCH reports.

Professor Mojisola Adeyeye revealed that many male victims have died through use of the drugs which are not registered with the agency.

Warning that the agency would not relent in going after the peddlers of such dangerous drugs until they were brought to book for violating the regulations, Mrs Adeyeye also said that unbridled use of aphrodisiacs has a lot of implications in the entire body system and the use of the products can potentially affect the blood pressure of the body.

The NAFDAC DG who warned that aphrodisiacs could also interact with other drugs in the system, explained that the liver is responsible for the breakdown of drugs while the byproduct of all waste goes down through the kidneys.

READ ALSO: NAFDAC Warns The Public Against Purchase, Consumption Of Unpacked Cereals | A Must Read!

“If they were registered, the producers and peddlers alike would not be doing what they are doing in the supermarkets, social media platforms, and on the streets.

“Many people are ignorant of the possible damage that misuse of aphrodisiacs or use of unregistered drugs could cause.

“When you have a disproportionate flow of blood to a particular part of the body and lasting longer than normal, they tend to disrupt the normal flow of the circulatory system.

“When these things are used, especially with some herbal medicines that don’t have dosage and professional prescription, it can lead to internal organ damage.

“It can hurt the liver and the kidneys, leading to an untimely death.”