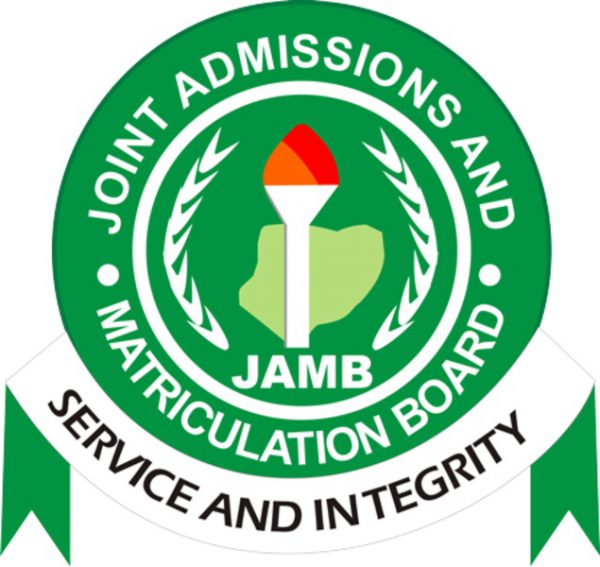 The Joint Admissions and Matriculation Board (JAMB) has announced a new date for the conduct of the 2022 Unified Tertiary Matriculation Examination (UTME).

In its weekly bulletin released recently, the UTME exercise initially scheduled for April 20 to 30, would now hold as from Friday, May 6 to Monday, May 16.

Similarly, the mock-UTME exercise earlier scheduled for April 2, would now be held on April 16.

However, JAMB said the date for the commencement of the sale of the 2022 UTME/DE application forms fixed for February 12 to March 19 remains.

It explained that the adjustments were meant to accommodate the interest of candidates who would be sitting for the UTME and others external examinations in April to ensure they were not caught in a conflict of dates that could see them missing any of their examinations.

The board also said it has introduced Computer Studies and Physical and Health Education as part of  its UTME subjects for 2022.

It also said it would adopt an optional USSD code to enable candidates seamlessly register for the 2022 UTME without much stress or difficulty.