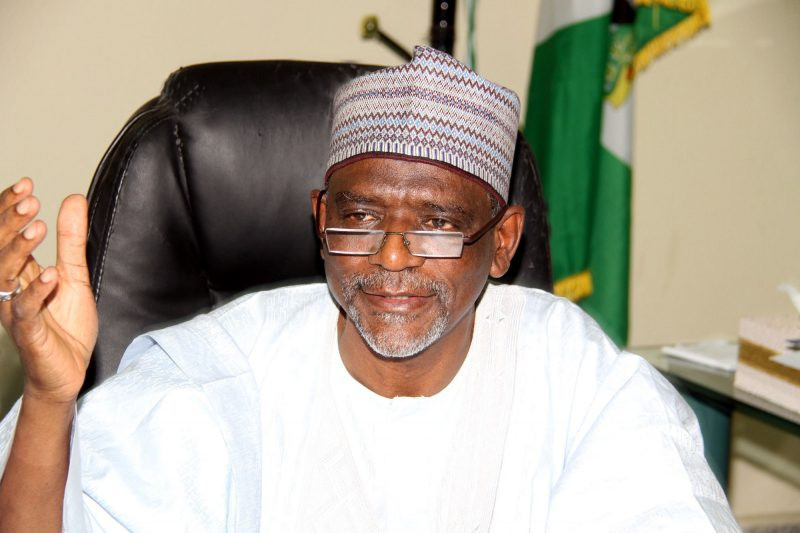 The Minister of Education, Adamu Adamu, has said that the Federal government is willing to reach an agreement with the striking members of the Academic Staff Union of Universities (ASUU).

Speaking to statehouse correspondents after the Federal Executive Council meeting yesterday February 16, Adamu said he was surprised that the lecturers could decide to embark on industrial action when the Federal Government was addressing the issues they have raised.

“ASUU, unfortunately, they have gone on strike and I am looking for them because all the issues are being addressed,”

the minister stated while briefing reporters at the end of the Federal Executive Council meeting held at the Presidential Villa in Abuja.

“The last thing that happened was that our committee looked at their demands, but there are renegotiations going on.

The Federal Government is ready to meet them on all issues they have raised and if there are so many meetings and the gap is not closing, then I think it’s not the fault of the government.”

“There is a solution to this; the negotiations are the solution and that is why I have said that I am surprised that ASUU has gone on strike.

They submitted a draft agreement which the ministry is looking at. A committee is looking at it. Immediately it finishes, the government is meant to announce what it has accepted. Then suddenly, I heard them going on strike. We want a peaceful resolution.”

The minister also reacted to several accusations by ASUU, including claims that he has consistently shunned the negotiation meetings but sends representatives.

According to the Minister, he has been the one summoning every meeting held and has equally been in attendance, except within the period he was away for medical treatment in Germany.

When asked if the government would reach an agreement with ASUU before the end of the 30-day strike, the minister said he doesn’t know. He added:

ASUU President, Professor Emmanuel Osodeke, had on Monday declared a one-month warning strike, saying that the union tried to avoid the industrial action but the Federal government was unresponsive to its demands.

The lecturers also blamed their decision on the government’s inability to implement the Memorandum of Action it signed with them in December 2020.