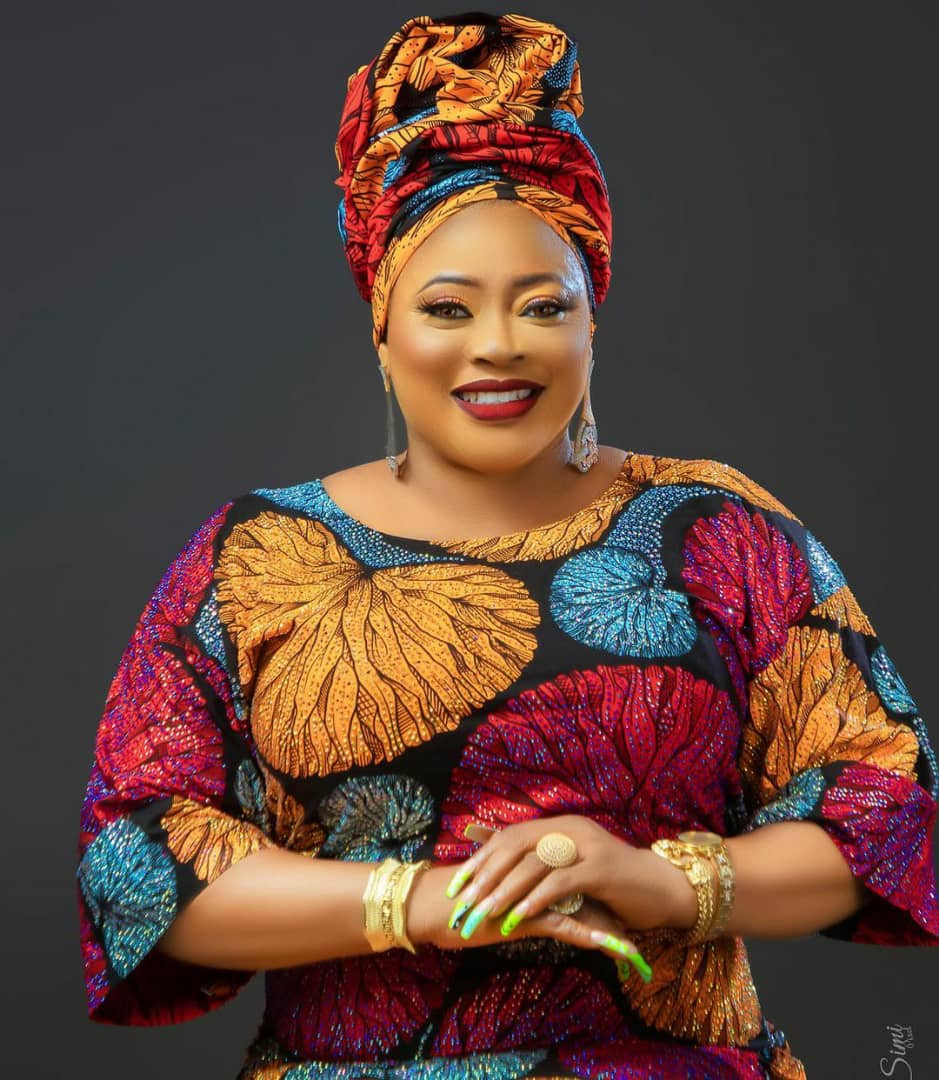 Nigerian film actress, director and producer, Ayo Adesanya has shared some words of wisdom with single women who wants to get it right with marriage and family.

The 52-year-old mother of one in a recent chat with PUNCH, encouraged single women to only get married to men that would support their career.

“For biological reasons, career-driven young women should endeavour to get married on time, so they can have kids early and continue pursuing their careers. Men, on the other hand, are fortunate because they can have kids at any time.

They can also have kids while working since they don’t get pregnant. They just have to provide for their wife and kids. Although career is very important, marriage and family should be given more priority because no matter how successful one gets, their family is all they would have at the end of the day.

After working for so long, one would have to rely on family at old age. Having a great career is good for everyone because one would always have to bring something to the table.

However, while chasing a career, it is expedient not to get carried away because the biological clock is ticking, and time is not always on a woman’s side as regards procreation.

Women should endeavour to strike a balance between their career and family. They should also make sure they get married to kind and loving men who would support their careers while both raising their kids.”

Adesanya, used to be known as the wife of another well known thespian, Goriola Hassan, also stated that no one should be pressured into getting married as that may lead them into choosing the wrong partner.

Why Couples Need To Learn How To Fight –Lifestyle Coach And Ex-Rapper, Eva Alordiah Enlightens Us