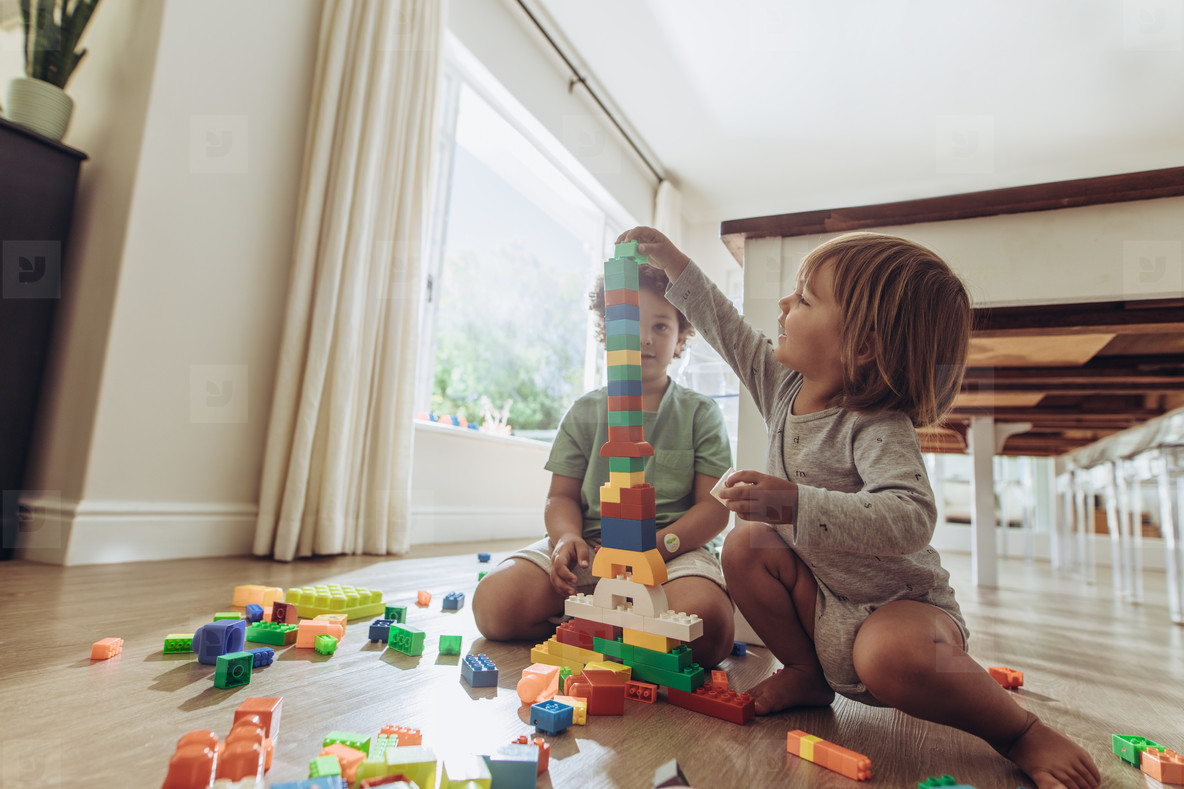 In early childhood, the tendency is high for children to want to spend unlimited time playing with toys and games they find interesting.

However, just like every other thing, there must be a limit to the time they spend playing with their toys so it doesn’t result in addiction. Indeed, findings have shown that children can be addicted to toys and games. Hence, there is a need for parents to be skillful and take decisive steps to address this.

Some parents believe that being addicted to toys and games can lead to laziness, brain atrophy and obesity, as they could remain in a particular position for a long time.

Parents who spoke to PUNCH said one of the demands of parenting at this time is how to ensure a healthy lifestyle without their children getting addicted to it.

A banker, Mrs Augustina Gabriel, described toys and certain computer games as part of what distinguishes children from others.

“These days, children can’t do without toys and online and video games. We are in the technology age; you would hardly see any child that does not know how to operate a phone and other hand-held devices, and having one of such has become a necessity.

“So, one cannot insist on traditional parenting style because even without teaching these children, they know how to handle these phones. My baby who is one year and six months old can unlock my phone.”

Gabriel said since it’s somewhat difficult to deprive them of exposure to these devices in this digital age, parents have to do all that is necessary to make sure they are not addicted to toys and games. With this, other activities that could enable them to be better persons would not suffer.

“Moderation is very important in anything, particularly with children, because they are at the molding age. As a parent, you can’t let them have their way all the time. You don’t give them access to toys and games at all times.

“For instance, in my house, there are days, especially weekdays, when they are not allowed to play games or play with their Ipads. On the days they are allowed access, they only do after they have finished their chores, but my baby gets access to her toys when we all have things to do after she’s back from the crèche.”

Another parent, Mrs Tanwa Oni, pointed out that parents often like to let their kids have access to their toys so they (parents) could have more time to attend to other things.

“I let my children watch their games and play with their toys so that I can concentrate on other things. Once they don’t have their toys to engage them, they are either pouncing on each other or running around the house.

“However, no matter how much I wanted to do that, I realised that it wouldn’t be the best for all. So, eventually, we had to develop an in-house policy that they would only have access to their devices on Friday, Saturday and Sunday for only an hour per day.

“On other days, I found other means of engaging them without allowing them to get addicted to their toys or games.”

Also, a father, Mr Jackson Eribe, said having access to toys and games was one of the ways children learnt and got the needed exposure.

According to him, the way adults want a good life is the same way children seek to have access to their toys. That is part of what they refer to as a good life and it also helps to sharpen their mindset.

“One of the ways to help a child is to manage the time they spend with their toys. Avoid buying them toys regularly. When they see new toys, they are often enthralled and want to spend more time with new toys. Given their nature, they gravitate more towards new things, so the more new toys you buy for them, the more you indulge them.

“If they don’t get new ones, they would keep playing with the old ones and would soon grow tired of it. In fact, it would get to a time that they would only play with their favourite. At that time, they get tired of it easily.”

ALSO SEE: Is Your Child Addicted To Social Media? See Why You Must Curb That Addiction Now

Another mother, Mrs Teju Essien, lamented that she was often tired of how her children often littered the house while playing with their toy.

This Twitter Stories About Grandparents And Their Grandkids Who Were Conceived Out Of Wedlock Is Everything!

“The funny thing is they are almost becoming inseparable from their toys. It can be worrying that they don’t want to do anything other than cling and pay attention to their toys.

“My daughter leaves all her toys all over the place. I pick them up and put them where they should be. Before I turn around, she is bringing them out again, one by one! That can be quite tasking beyond the worry of getting.”

A psychologist, Mrs Adebimpe Ige, said it was important to note that children, especially toddlers, develop an attachment to their own belongings such as toys, a particular outfit, towels, wrapper, favorite plate, spoon, and the rest.

“Children are fascinated by toys. The developing human brain learns by playing. Young children have very short attention for toys — they always want something new. So it is natural for them to want new toys.

“The way you teach them is to not buy them toys. New toys are for special occasions and achievements. Teach them to earn their new toys, or they get the toys for birthdays and family holidays. When we went on vacation, they got to pick out one new toy with a budget which will teach them about money at a young age.”

“The parents are the ones who indulge these children because they buy the toys for them. As a parent, you minimise the flow of toys coming in. Children learn through playing. You control the kind of toys your child is playing with. Pretty much any toy is going to serve some kind of purpose if it is age appropriate.

“If you object that you want to see your child engaging in more physical activities, change the toys you are buying. Get balls, jump ropes, a bicycle, a jungle gym, a playhouse, etc. If you choose to involve your child in structured activities, something like soccer, swimming or karate, they still need unstructured time to play.

“If you object to electronic toys, I suggest blocks, legos, dress-up clothes and costumes, indoor play areas like tents, tunnels and kitchens for imaginative play or if you want to see your child playing with other kids, a sports team, finding a playgroup, or just going to the recreational sites.”