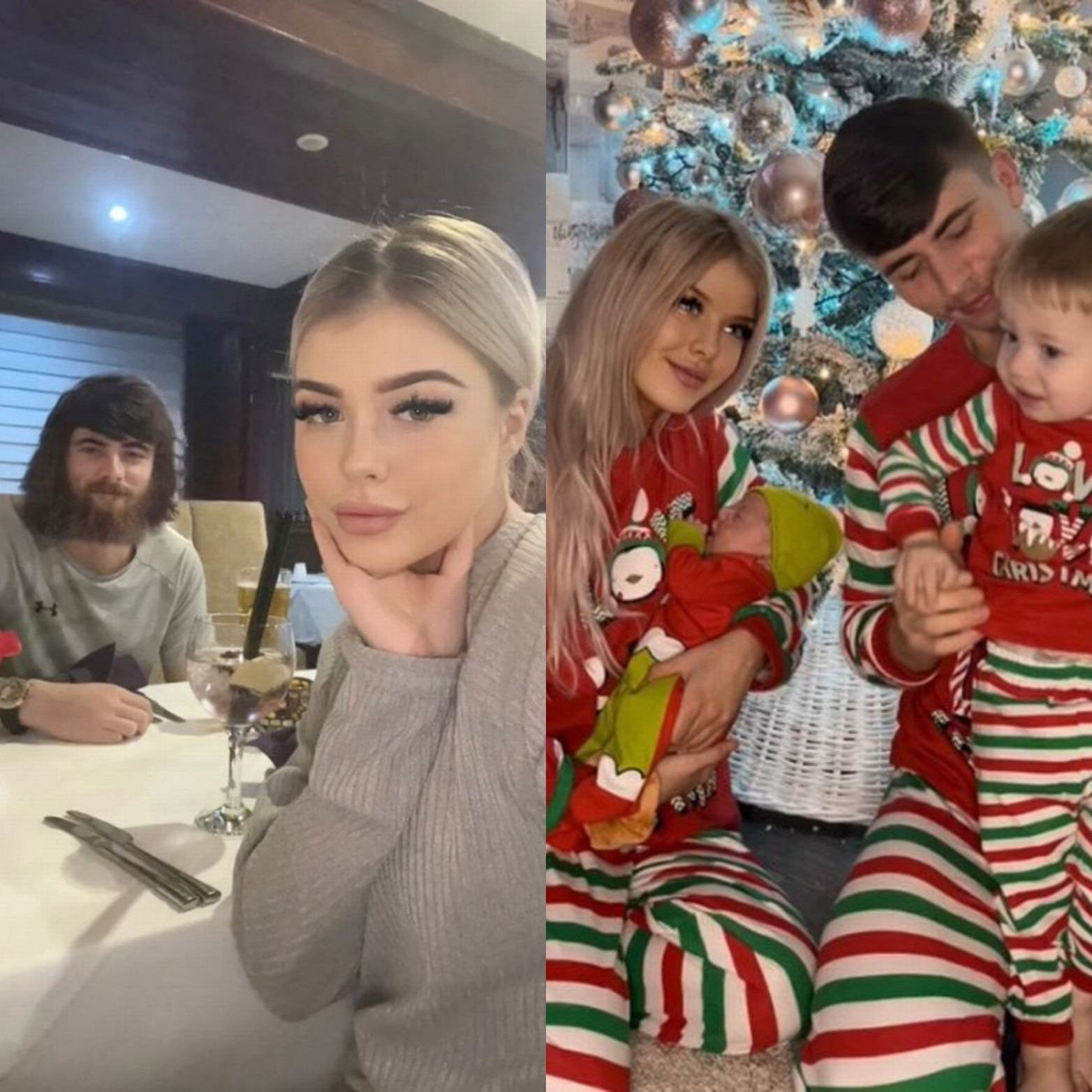 A TikTok user, Jasmine Grogan has shared her unusual love story with her followers.

Narrating her story, the woman said she was outside a supermarket when she met a homeless man named Macauley Murchie.

Jasmine said she offered him money but he refused. She continued with her food shopping but was distracted by the homeless man who wouldn’t take her money.

After he rejected any form of help from Jasmine, Macauley then offered to help her with her shopping bags. The pair hit it off from there and Jasmime chose to give him a chance.

She shared photos of Macauley before and after they began dating as she explained their chance meeting. 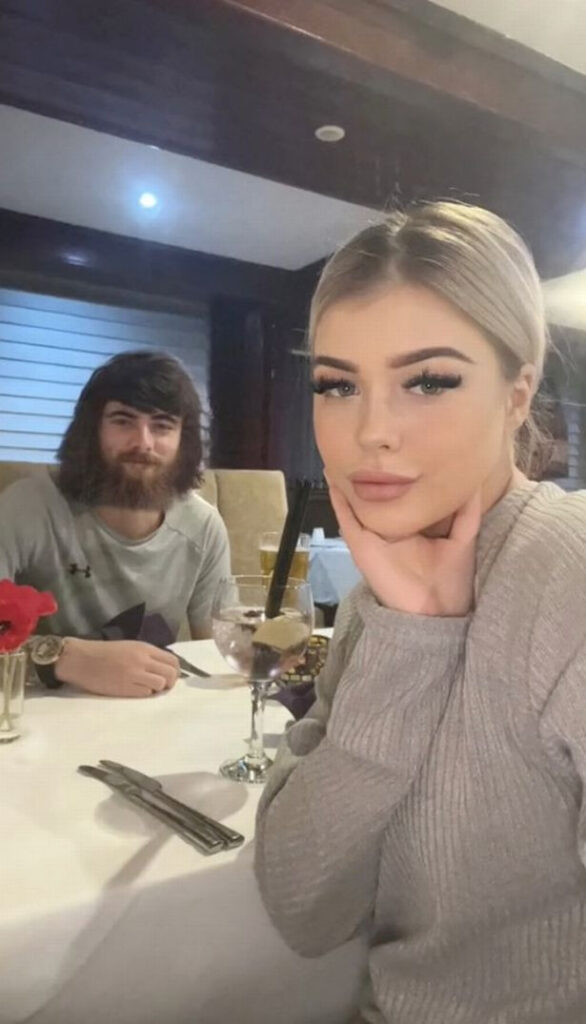 “Met a homeless man one day doing my food shopping. Offered him money but he wouldn’t except (sic) it…

“I went inside, continued to do my shop and couldn’t stop thinking about him. I went outside and asked if I could help him anyway, he said no. He asked if I wanted help putting my shopping into a taxi, I said yes.

“I asked if he wanted me to get him something to eat. He was embarrassed but he said yes and we went for some dinner.

“We had a long talk about his life. I went and bought him a little phone so we could keep in contact, there was something different about him.

“I got him a hotel and I went home. We kept in contact. I couldn’t stop thinking about him.” 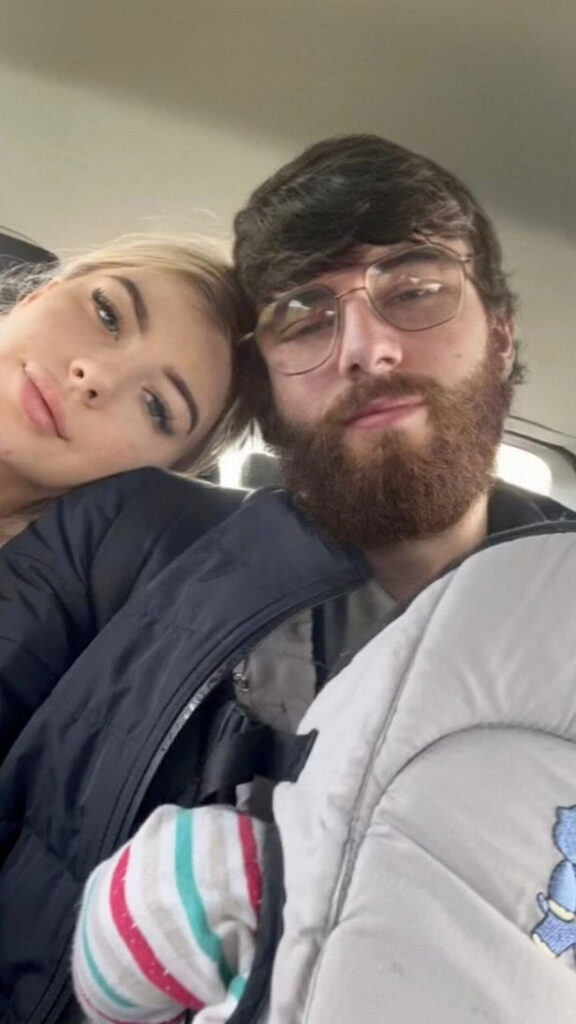 Jasmine then shared screenshots of the text messages they exchanged as they became friends.

Macauley wrote to Jasmine after they met:

“You’ve made my day, thank you so much for everything, you are amazing. Can’t stop thinking about you xx.”

“You don’t have to thank me, I can’t get you out of my mind either.”

Jasmine then asked if she could take him for some lunch. During their lunch date, Jasmine asked if he wanted to go back to her house and “sort” him some clothes to wear. 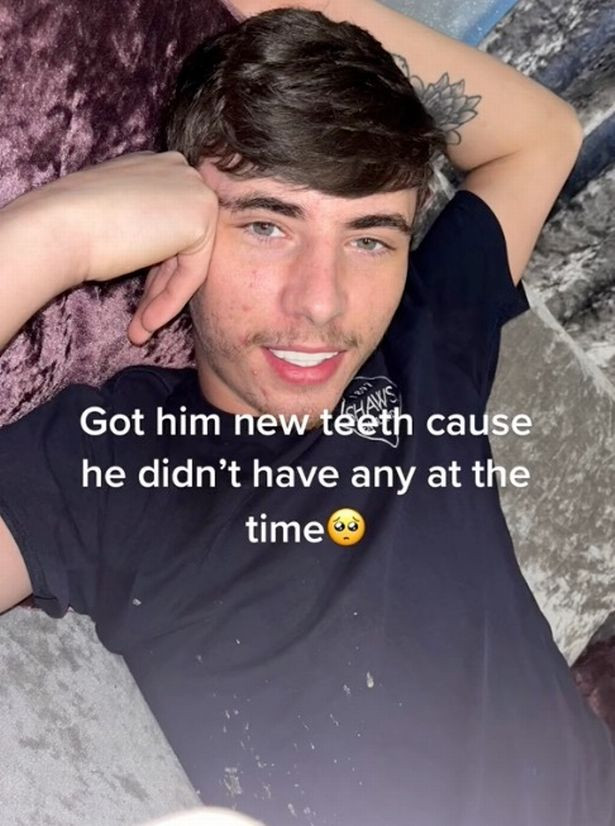 “I got him some new clothes and told him he could stay the night, but he ended up staying a lot longer than one night. We instantly fell in love. I knew he was the one for me. He was so nice.

“We went on multiple dates, eventually he shaved his beard, got new teeth and got a really good job.

“We’ve never been apart since.”

ALSO READ: Meant To Be: See How A Twist Of Events Sparked Off Beautiful Love Story For Nigerian Woman, Uche Ajene

Macauley later proposed to Jasmine and they now have two beautiful kids together. 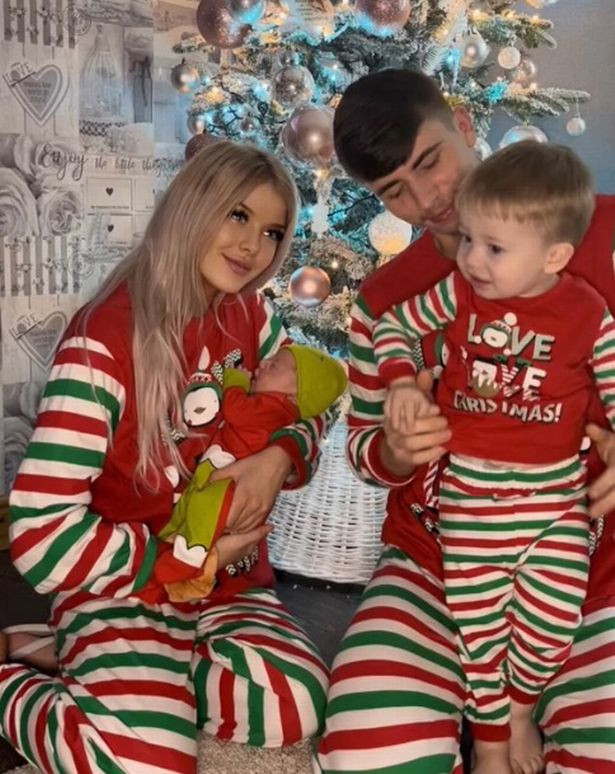 “We are so glad our paths crossed and believe everything happens for a reason, he made my life so much better and I couldn’t imagine doing it without him now.”

Jasmine’s unusual love story on TikTok has received over 7 million views and thousands of comments.