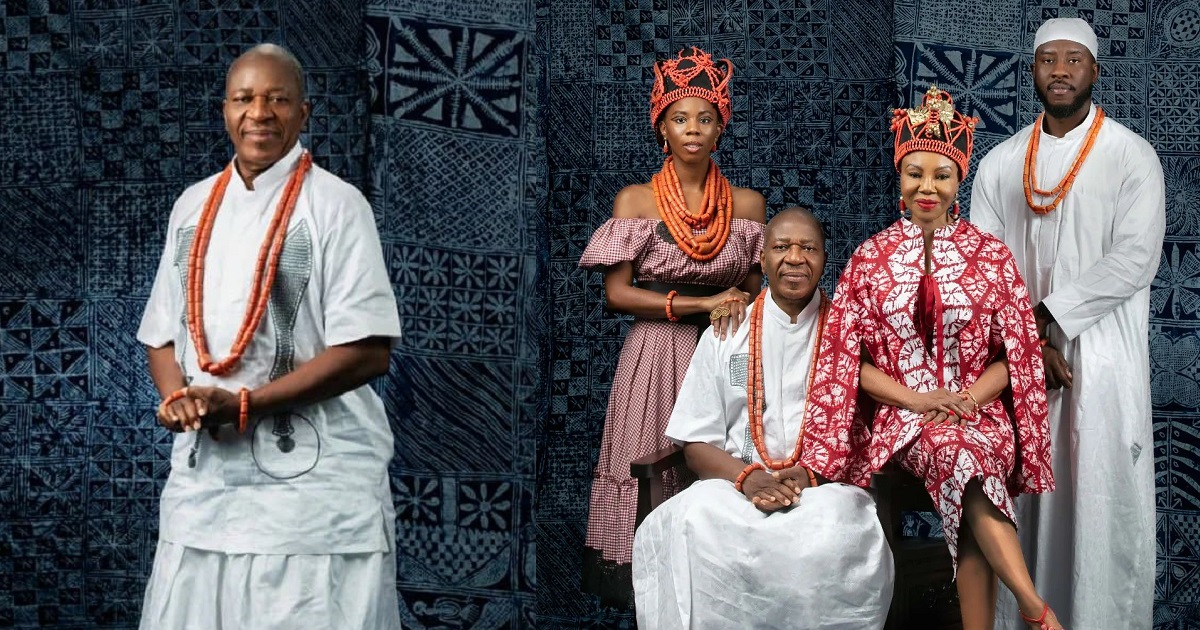 Media icon and advertising practitioner, Soni Irabor, clocks the Big Seventy (70) today, March 23, 2022, and he has been reminiscing on life and its many lessons.

The veteran broadcaster took to his Instagram page to share his journey into broadcasting, retirement and the health challenges he has had to battle with.

Uncle Soni, as he is fondly called by friends and colleagues, revealed he suffered a stroke right in the middle of the pandemic, and also began to battle with vertigo disease.The dad-of-two however noted that having a great family has helped him to rise faster against all travails he has faced.

Irabor then shared three major lessons having a stroke taught him.

“As I turn 70 (three scores and 10) today 23rd of March, I would like to reflect on the last two years of my life. Right in the middle of a pandemic, I had a stroke! Dr Seyi Roberts, my friend and doctor described it as an Evolving stroke.

Our home was turned upside down momentarily. When you have a great family you can rise faster against all travails. When I count my blessings, I count my wife, children and big sister.

I won’t lie, it has been very challenging especially as I also began to suffer from vertigo.

However, I am grateful to God for making me see and mark this milestone. I thank Him for my journey to recovery.

I was 17 when I left Benin for the proverbial greener pastures in Lagos. I always wanted to be a radio presenter having been inspired by Dele Olowu on Midwest Radio.

My dream of being on radio didn’t manifest until I was 22 when broadcasters like Patrick Oke & Jones Usen encouraged me to be the voice on NBC mail bag (now email). I was told I had a radio voice.

I got my lucky break when at 24 I got auditioned for the role of an announcer at Radio Nigeria. While at RN I created Radioscope and later Radio Link (still running on Radio)

In 1981 I was drafted to the Radio Nigeria Training School to train Announcers (which I still do to date). I didn’t even realize I could become a trainer.

“In 1979 I bagged the much Coveted Radio Nigeria Best Announcer of the year.  This was so surreal. I have since then received several other awards to the glory of God. I am the host of Radio and TV Talk Show, Soni Irabor Live which was inspired by the late Larry King whom I met in Washington DC in July 1986.

“I retired from Radio Nigeria at the age of 48 in 2000 to set up my businesses in Advertising, Broadcast training, broadcast media establishments and PR & Media services. I am passionate about broadcast quality and standards although so much has changed.

I thought I would release my book on the occasion of my birthday but it hasn’t happened quite like that but it will happen.

Let me leave you with three major lessons having a stroke taught me;

1️⃣ When a child falls, he looks forward but when an adult falls, he looks back …I got the opportunity to look back and reflect on my life… I gained many useful insights on moving forward better and stronger.

2️⃣ Be there for your family and friends so that in your days of need they will be there for you too. Although a handful of friends and family knew of my illness I realised how blessed I am.

3️⃣ When life happens to you, see it as an opportunity for a growth mindset, to let you face the challenges and a time to catch your breath.

Thank you all and God bless???

May you live long!!!

HAPPY BIRTHDAY TO ME.”