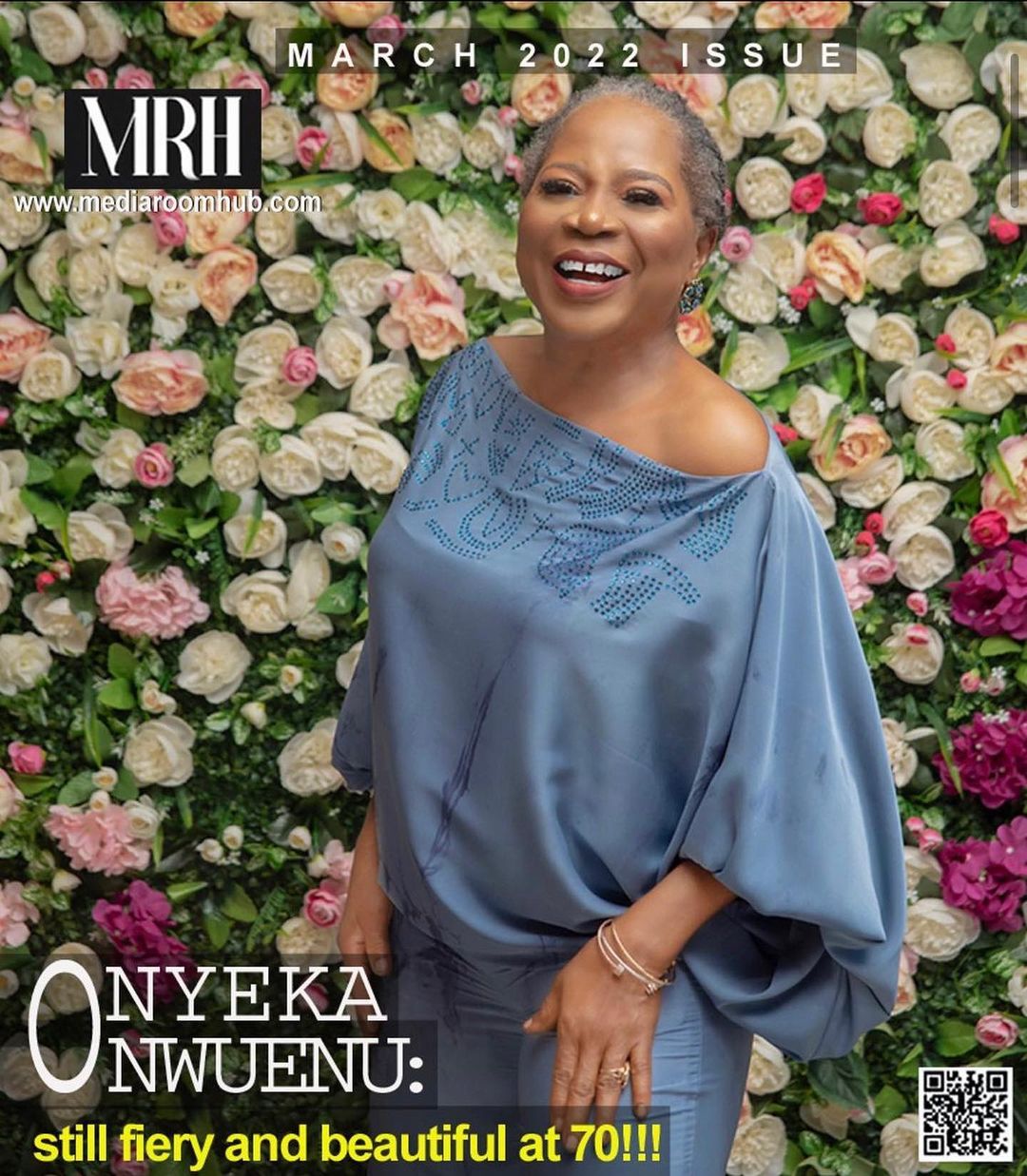 Two Million People To Start Receiving N10,000 Each Monthly – FG | Find Out When And More Details

Media icon and activist, Onyeka Onwenu has revealed that her toxic marriage once left her constantly depressed.

The veteran singer who was married to a Yoruba Muslim man in 1984, spoke of why she had to split from him. In a recent magazine feature, the 70-year-old beautiful mother of two narrated how her husband made her bear the burden of child-raising alone.

According to Onyeka, her husband refused to help with the children’s tuition and made demands of her that left her without a social life.

Onwenu, who clocked the big 70 in January, said she was, at a point in the marriage, constantly depressed that her kids began to take note of her mood.

“Unless it happens to you, you really don’t understand the sacrifices that women make. It’s about the love thing, it’s about the children as well. We want to preserve a home where there is a father and there is a unit.

But, if it’s going to take your life, get out fast, run! Because your children without you will suffer more.

SEE ALSO: Onyeka Onwenu, 70, Is Gracious As Always On The Cover Of Media Room Hub As She Reflects On Her Life, Marriage, Her Beauty Routine And How She’s Been Staying Young

And by the way, you don’t need to be in an environment where there is emotional trauma, emotional abuse, to the extent that the woman is constantly depressed.

And there were years where I was constantly depressed and my children noticed. On my fiftieth birthday, my first son was asked what she wished his mother, and he said something that struck me.

He said he just wants the mother to be happy. I was surprised, I was shocked that I didn’t fool these guys.

And I took a decision that day to fight for my happiness—my fulfillment, my joy and not waiting for my husband to take care of me as he used to, and should do. I decided to do all of that for myself and there was a change.

So, don’t wait to be killed. You have children, and you have to be alive to take care of them. Also, depression is not a good thing.”

Onyeka had earlier stated that staying in her marriage despite being unhappy would have claimed her life.