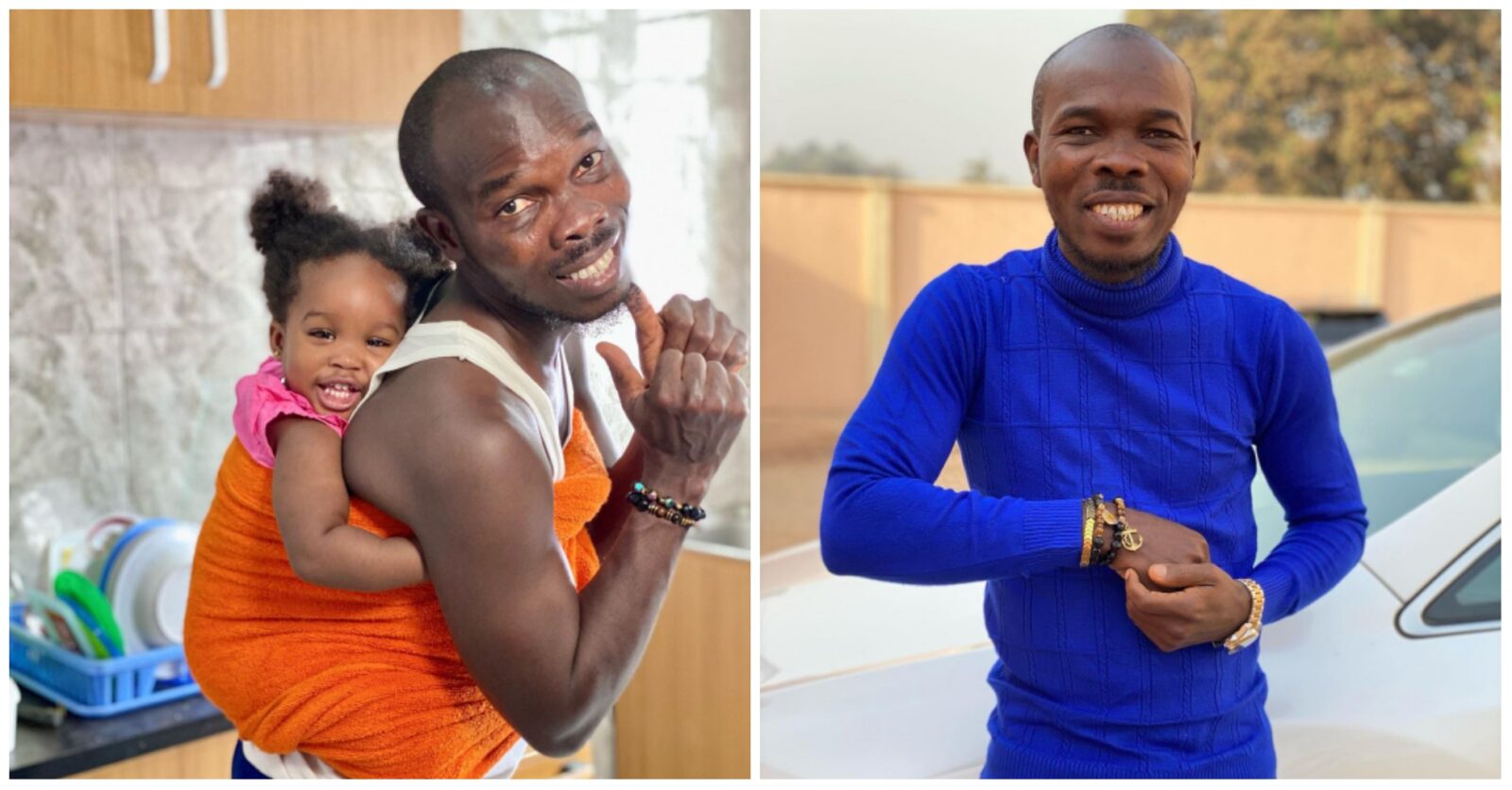 Hilarious skit maker and actor, Olatayo Amokade popularly called Ijebu, has shared his thoughts on why young men of today have lost interest in getting married.

The celebrity dad, in a post shared on social media asserted that most young men in today’s dispensation have learned a substantial lesson from the marriages of their parents, one which influences their need to be financially stable before talking about marriage.

Ijebu further argued that men recognize that there is a lot of pressure on them to cater for their families because the responsibility is solely on the man.

“Young men have learnt from the mistakes of their parents, most of whom got married at young ages and later found it hard to cater to their families. Of course, these young men also want to have kids and enjoy marriage.

But, going into marriage without money could be problematic. Many times, a man gets disrespected because he cannot afford to cater to the needs of his wife and kids. Many wives nag at their husbands who are poor.

Hence, the best thing for every man is to make sure they are financially stable before getting married or having kids.

Would You Take This Marriage Advice From Super Mum-Of-2, Lola Omotayo -Okoye?

Even the cost of organizing a wedding is expensive, and most of the money comes from the man. Yet, he would still need to get a home for the family.

The financial burden on married men is immense, and that is why many young men are being careful about getting married.

Most times, when a man is dependent on his wife financially, the woman usually end up shaming him with it when things go sour.”