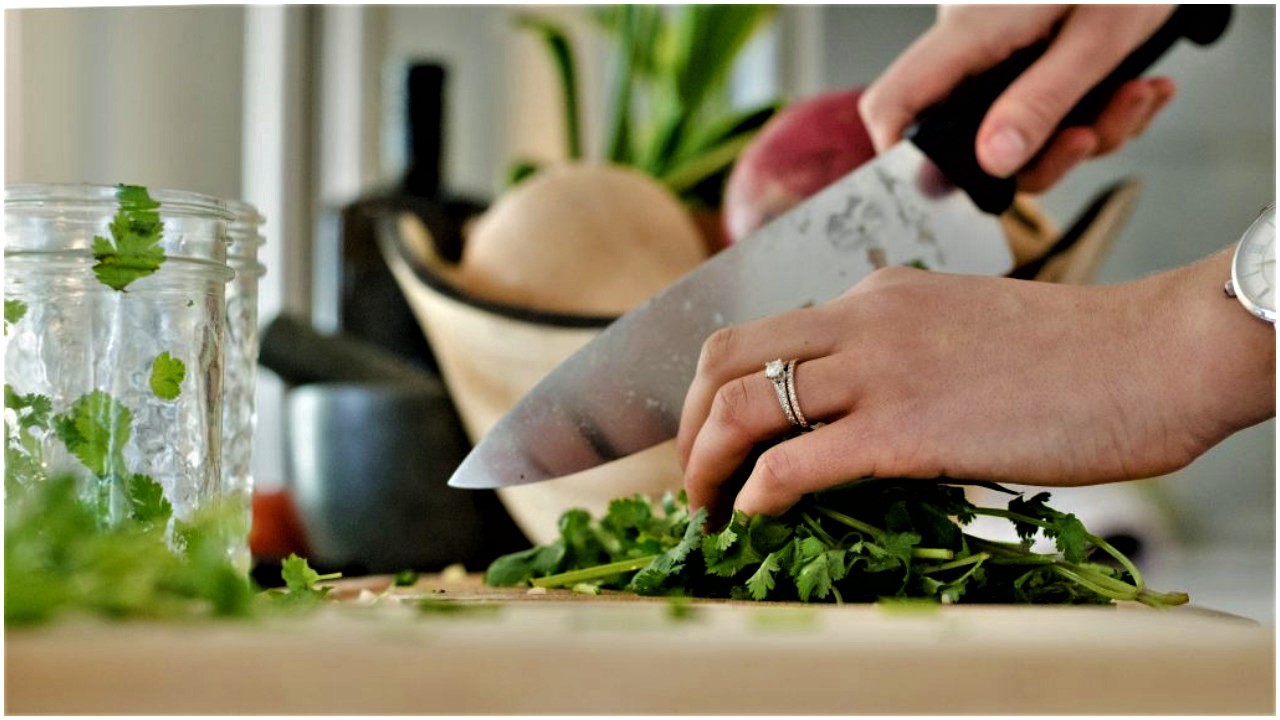 According to the NIMR boss, long nails and jewelry could serve as a means of contamination to the food.

Prof. Salako explained that foods that are poorly handled during preparation could be contaminated, noting that those who consume such foods could come down with diseases.

Speaking with PUNCH HealthWise in an interview, the physician also urged food handlers to avoid cooking for the public whenever they are sick, adding that they could easily pass their infections through the food to other people.

“Germs can hide under the nails. And because women like to do all sorts of fashion with their fingernails as they keep them long and paint them, contamination could get to the food from there. That is why we always advise food handlers to cut their nails.

You know that the hand is the most commonly used part of the body in food production and cooking food, therefore the hand needs to be clean. They should also avoid wearing chains and jewelry when cooking.

Chains are worn on the neck and they directly touch the body. Food handlers can sweat while cooking and if the sweat mix with the food it can lead to contamination.”

According to Salako, the contamination could also come from the source where the jewelry had been kept. He said:

“You don’t wash chains before you put them on. They are more likely to serve as sources of contamination. That is why it has been advised that during cooking, all those things should not be worn.”

Prof. Salako also noted that it is wrong for people to leave their hair uncovered while cooking. He added,

“The fact that food is cooked has provided an opportunity to reduce the risk of infections. But then, food handlers need to cover their hair because contamination can occur from the hair.

“Women do a lot of hairstyles and put things on their hair. Some of these things may bring contamination. They need to cover their hair with clean caps. That is the standard.”

He also called for better hand hygiene for food handlers, stressing that it is important to ensure safety at all times.

He also advised that food should be kept at the right temperature while meat should be properly cooked to avoid contamination.

According to the World Health Organisation, access to sufficient amounts of safe and nutritious food is key to sustaining life and promoting good health.

“An estimated 600 million – almost one in 10 people in the world – fall ill after eating contaminated food and 420 000 die every year.

“US$110 billion is lost each year in productivity and medical expenses resulting from unsafe food in low- and middle-income countries.

“Children under 5 years of age carry 40 percent of the foodborne disease burden, with 125 000 deaths every year,”