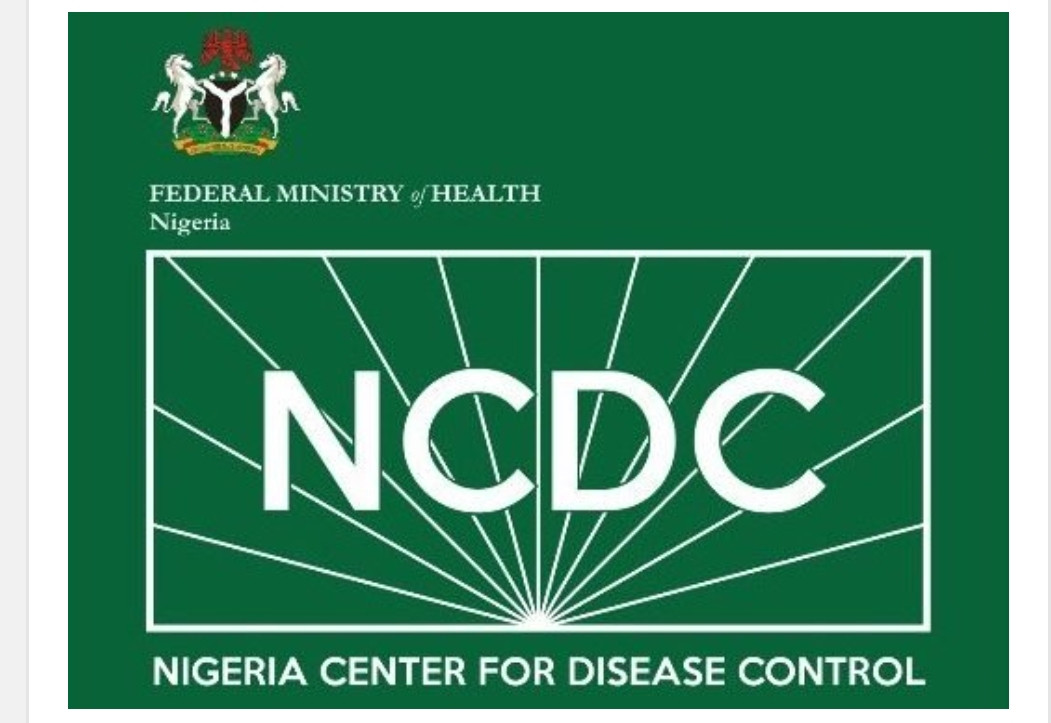 As the World Health Organsiation, WHO, confirmed an outbreak of Marburg Virus Disease, MVD, in neighbouring country, Ghana, the Nigeria Centre for Disease Control and Prevention, NCDC, on Wednesday, issued a high alert on the disease.

The Nigeria Centre for Disease Control and Prevention (NCDC) has said that Nigeria is at moderate risk of the importation and impact of the Marburg virus.

In its High alert following the second incidence of MVD in West Africa, the NCDC explained that the zoonotic disease has been reported in two unrelated males — a 26 year-old and a 51 years old — who both died from the disease.

Speaking days after Ghanaian authorities announced death of the two patients who were diagnosed with the virus, the Director General of NCDC, Dr. Ifedayo Adetifa disclosed that Nigerian is at risk due to proximity (same region), high traffic from Ghana and countries that share borders with Ghana.

Adetifa further stated that while there are no cases of Marburg virus in Nigeria, several measures are being put in place to prevent an outbreak of the disease in the country.

He said the NCDC is on high alert, adding that Nigeria has the capacity to test for the virus presently at the National Reference Laboratory in Abuja and the University of Lagos Teaching Hospital laboratory Centre for Human and Zoonotic Virology.

Adetifa also revealed that diagnostic capacity can be scaled up to other laboratories if required as Nigeria has the resources (human, technical and laboratory) for prompt identification and management in the event of a single imported case.

“Based on available data, the overall risk of both importation of the disease and its potential impact on the Nigerian population is said to be moderate as assessed by NCDC experts and partners given the following:

“The proximity (same region), high traffic from Ghana and countries that share borders with Ghana, the incubation period of 21 days of the virus, heightened surveillance at point of entry, Nigeria’s capacity to respond to the outbreak in country and the fact that persons with MVD transmit the virus when they become symptomatic unlike for SARS-CoV-2 that causes COVID-19 that can also be transmitted by infected persons without symptoms.”

Adetifa who also disclosed that risk of importation may be further reduced as the current situation in Ghana is under control as reported by Ghana Health Service, added that point of entry surveillance has been heightened, trained rapid response teams are on standby to be deployed in the event of an outbreak and the NCDC’s Incident Coordination Centre (ICC) is on alert mode.

He also said the NCDC is also amplifying risk communication efforts and will continue to work with states and partners to strengthen preparedness activities which include; review of risk communication protocols, plans and messages in the event of an outbreak.

Nigerians have also been advised to avoid non-essential travel to locations where the outbreak is reported for the moment, and also avoid direct contact with blood, saliva, vomit, urine, and other bodily fluids of people with suspected or confirmed Marburg virus.

The virus can be transmitted by exposure to mines or caves inhabited by Rousettus bat colonies, which carry the pathogen.

Once a person is infected, Marburg can spread through human-to-human transmission via direct contact with blood, secretions, organs or other bodily fluids of these individuals, and with surfaces and materials contaminated with these fluids. It is not an airborne disease.

On average, the virus kills half those infected, says the World Health Organisation, but the most harmful strains have killed up to 88 per cent, making it one of the deadliest pathogens on the planet.