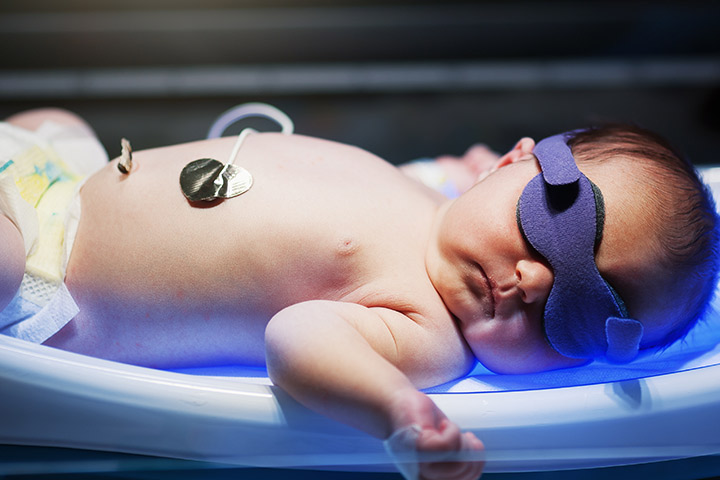 A Consultant Paediatric Haematologist and Oncologist at the Lagos University Teaching Hospital, Idi-Araba has cautioned mothers against treating their newborns having jaundice with antibiotics.

According to Prof. Edamisan Temiye, neonatal jaundice can’t be treated with antibiotics, warning that mismanaging the condition could lead to brain damage in newborns.

The paediatrician said instead of giving the baby antibiotics, the baby should be taken to the hospital for appropriate treatment.”

Prof. Temiye disclosed this during an interview with PUNCH HealthWise, stressing that though neonatal jaundice is completely preventable, it is still causing death and irreversible damage to newborns.

He asked mothers to stop giving their babies antibiotics and local concoctions when they have jaundice, noting that mismanaged jaundice causes assault on the brain of the child.

“Some of the causes of cerebral palsy may be genetic but most of them are caused by what happened in our environment. Cerebral palsy is an assault to the brain.

Mothers will go and buy antibiotics and prepare herbal mixture, agbo, and give to their babies with jaundice instead of taking them to the hospital for appropriate treatment.”

The paediatrician noted that mothers should worry about the development of their babies when they are not showing affection such as smiling during breastfeeding at the age of two months. He said:

“By one and half months, that is when we start noticing there is a problem with a baby. The baby is supposed to smile and have a social smile.

By six weeks of life, a baby is expected to smile when the mother is breastfeeding him or her. If the baby is not having a social smile and outward affection at this age, it means there is a problem with the brain.

If by nine months, the baby is not crawling, there is a big problem and the parents should see a doctor.”

The expert urged mothers to desist from acts and practices that are inimical to the normal growth and development of a child.

According to the United Kingdom’s National Health Service, jaundice is common in newborn babies because babies have a high number of red blood cells in their blood, which are broken down and replaced frequently.

“Also, a newborn baby’s liver is not fully developed, so it’s less effective at removing the bilirubin from the blood. Jaundice is one of the most common conditions that can affect newborn babies.

It’s estimated six out of every 10 babies develop jaundice, including 8 out of 10 babies born prematurely before the 37th week of pregnancy. But only around 1 in 20 babies has a blood bilirubin level high enough to need treatment.

If a baby with very high levels of bilirubin is not treated, there’s a risk they could develop permanent brain damage. This is known as kernicterus,”