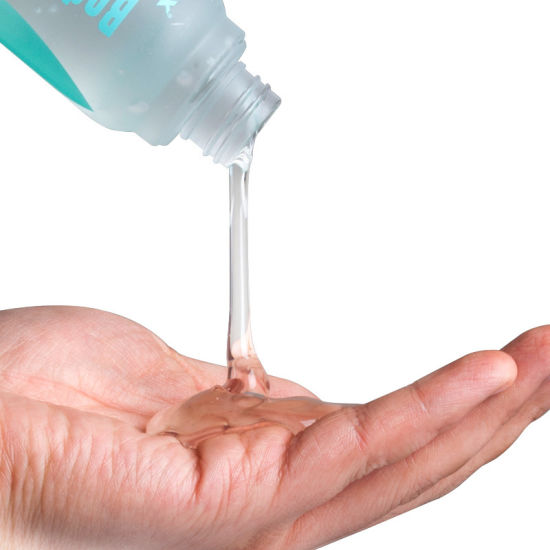 A study carried out by researchers from the University of Pretoria, South Africa, has revealed that some lubricants dubbed ‘fertility friendly’ pose serious danger to sperm and can adversely affect conception.

They warned that it can reduce motility, which is the ability of the sperm to swim in the right direction.

The over 10 months study was recently published in the peer-reviewed, International Journal of Gynaecology & Obstetrics.

“It was found that these lubricants can reduce the motility – ability of the sperm to swim in the right direction – of the sperm.

Olive oil stifled sperm’s ability to spread, whereas egg whites appeared to have no impact on their performance and raw eggs can contain harmful bacteria — including salmonella — and experts do not recommend using them during sex.”

In an interview with DailyMail, UK, the lead author of the study, Johan Markram said the study was important as it highlighted false claims made by producers of such lubricants and the implication of buying into the claims.

“This study is important because it highlights that these so-called sperm-friendly lubricants may actually hinder normal conception,”

To perform the study, DailyMail reported that samples were collected from men aged from 18 and above at a fertility clinic in Midstream, Gauteng Province.

The researchers went on to divide the samples into six before adding 0.5ml of five lubricants, while leaving one as a negative control sample.

Microscopic cameras were used to measure the speed and movement of the sperm on glass slides using the World Health Organization recommended sperm motility score.

It was also noted that the sperm mixed with egg white had a score of two, meaning it had a sluggish, progressive motility, while the sperm that was not treated with any lubricant had scores of more than two over the period, which is not statistically higher than egg white.

Jennifer Aniston, 53, Speaks Candidly On Her Fertility Struggles: ‘I Wish Someone Had Told Me To Freeze My Eggs’

After 24 hours, the researchers reported that the three branded lubricants and olive oil all had scores of zero meaning that the sperm was not moving at all but the egg white and control groups had a score of one at 24 hours.  After 72 hours all six samples reduced to zero, the study found.

The researchers said their finding refutes claims that the lubes are sperm friendly and enhance fertility.

According to Daily Mail, several companies offer so-called fertility-friendly lubricants, which are marketed as helping couples conceive during intercourse.

It noted that many claimed that they prevent the usual problems associated with using regular lubricants because they are not as acidic, and will therefore not damage the sperm as much.

“Most also do not contain chemicals like parabens — a preservative — which some studies have linked to being harmful to fertility.

“Some have been approved by the US Food and Drug Administration as ‘fertility-friendly’. The category was introduced in 2017,”