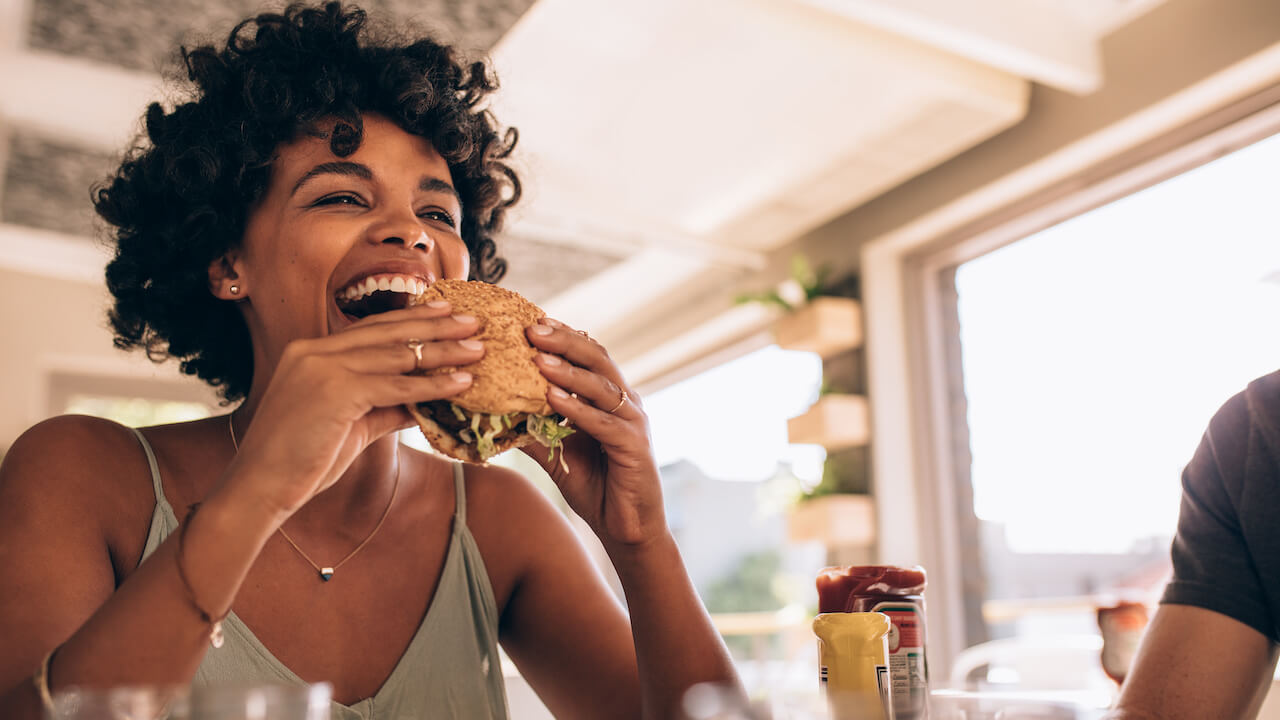 Food, as we all know, helps us to maintain life and growth and when we do not eat or eat unhealthy foods, life’s quality and growth are affected.

In light of this, it’s pertinent to make deliberate and positive lifestyle changes as we attain adulthood.

Some nutritionists have highlighted some foods individuals who are 40 and above should avoid.

According to nutritionist, James Oloyede, people who are 40 years-old and above should take their diet seriously and be intentional about what they eat. Oloyede adds,

“There is no particular class of food that one can avoid entirely because if one does not eat it in one form, one will eat it in another but there are some foods that should be minimised and some that should be totally avoided.”

Oloyede explains that refined carbohydrates are foods that contain a high glycemic index and increase the blood sugar level of the consumers. The nutritionist says:

“By this we mean foods such as pasta, pancakes, doughnuts, cookies and the rest. Even in some countries, the rule is to reduce the consumption of white bread because they contain high glycemic index because they rapidly increase blood sugar. These have also been associated with heart diseases, weight gain, diabetes among others.”

Oyedele also cautions individuals aged 40 and above who still consume processed diet of being at the risk of having acne, otherwise known as black head or pimples. He adds:

“If you cannot completely eliminate it, it should be drastically reduced. It should be an occasional  food, once in a blue moon and not incorporated into the daily diet.”

Every processed meat such as sausages, ham, hot dog, contains unhealthy fat that has an impact on the hydration of the body and promotes early onset of wrinkles. Oloyede adds,

“It can also cause inflammation associated with arthritis in old age. As one grows up, arthritis sets in. Part of the preservative agent when in the body breaks down to what is called nitrosamine chemicals which have been identified to be cancer inducing if they are above permissible levels.

You can never tell (the quantity of the chemicals in the product), it could be an accident, deliberate, and individual tolerance also differs so it is better you avoid things like that by the time you are 40 and above.”

READ ALSO: Health Challenges To Watch Out For As You Turn 40, According To Medical Practitioner, Dr. Lasisi Gbolade Taiwo

Oloyede notes that fast foods are not friendly to people above 40. He explains that fast foods contain a lot of ingredients in several quantities, adding that some of them can be unhealthy.

He also adds that they contain sugar, fats, nitrite, sodium, among others which have negative health consequences.

The experts both agree that consumption of fruit juices by those in their 40’s and above is unhealthy.

Oloyede states that regardless of the ingredients and benefits marketed, people in this age group should avoid it. He adds,

“It is more of fructose and it contains a lot of sugar, for those who have the tendency to develop diabetes; that can accentuate it in the real sense of it.’’

Also, because it is a fruit juice, the fibre has been removed and fibre helps to aid digestion and it’s laxative in nature and needful in the bowel.

“The sugar and other added preservatives are also reasons to be wary of taking this,” Oloyede adds.

Malomo states that alcohol should be avoided. On the other hand, Oloyede adds that it should be totally avoided or drastically reduced. They explain that alcohol intake affects proper hydration in the body. They note,

“It sucks out water from various part of the body which then affects its elasticity and the end result is wrinkles all over the individual’s body.’’

NAFDAC Warns The Public Against Purchase, Consumption Of Unpacked Cereals | A Must Read!

Though chicken consumption is encouraged, individuals in this category are advised to remove the skin before consumption especially when fried. This would reduce the consumption of cholesterol which leads to artery and consequently heart disease.

As one advances in age, the nutritionist advises that one cuts down on sugar intake, especially processed sugar.

“When you’re above 40, there is nothing you should be doing with sugar anymore. Sugar itself causes inflammation which inhibits having a clear and beautiful skin because it damages elastin which promotes elasticity of the skin, bringing about wrinkles early in life.”

ALSO SEE: Regular Medical Checks Every Man Over 40 Should Do

Energy drinks contain a lot of caffeine, high sodium among other components which are harmful to health. Its accumulation in the body system over time forms toxins and when the body can no longer handle it, becomes harmful and this can reduce the lifespan of the individual.

Baked foods such as cakes are high in sugar and fat and should not be taken according to cravings to promote longevity.

It is pertinent to reduce the quantity of milk with saturated fat and also the number of eggs eaten per day. If this is not done, such individuals will have lots of fat in their system, issues with their gut and consistent diarrhea.

Oloyede advocates a return to a regional diet that includes natural and unprocessed foods, fruits and vegetables as well as foods high in protein.