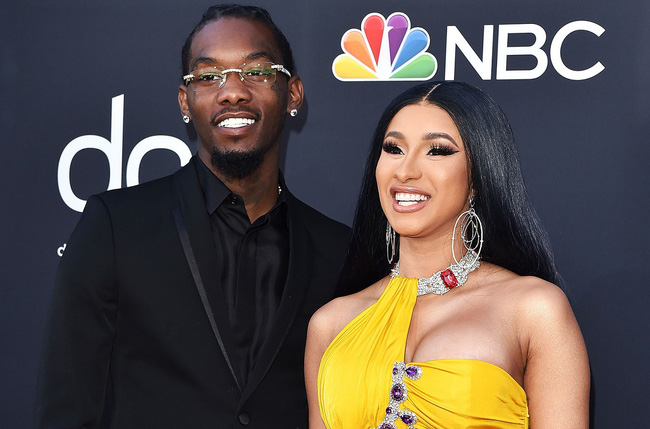 Cardi B has opened up about what made her call off the divorce with her husband, Offset after filing for it in 2020.

The rapper appeared in the debut episode of REVOLT‘s The Jason Lee Show where she discussed her relationship with the Migos rapper and how they worked through the rough patch in their marriage.

“Me and Offset, we was not seeing eye-to-eye. This was like, the same year I filed for divorce and everything. I’m gonna let him talk about this because the main thing that was really bothering me, I’ma let him say it. I want him to say it, because I feel like that’s really part of his story.

“The main thing that I wanted him to stop and everything, he stopped and he changed, and it showed me that he wanted to change for me.”

“You [can] just see when somebody’s trying,” the mother of two added of Offset’s evolution.

SEE ALSO: ”No prospects for reconciliation”- Celebrity Mum, Cardi B Officially Files For Divorce From Offset

The ‘WAP’ hit maker filed for divorce in September 2020 citing “irreconcilable differences.” Infidelity was not named as the issue at the time, despite the Migos rapper’s rumored cheating being an issue of contention multiple times throughout their relationship – including when Cardi temporarily left him in December 2018.

Two months later, Cardi filed a dismissal “without prejudice” – meaning that she reserves the right to refile the divorce at a later date.

The pair wed in September of 2017 after less than a year of dating and now share two children together – a four-year-old daughter named Kulture and a one-year-old son named Wave.

Cardi also reflected on discovering she was pregnant with Kulture when she and her husband “wasn’t on really good terms.” She said: