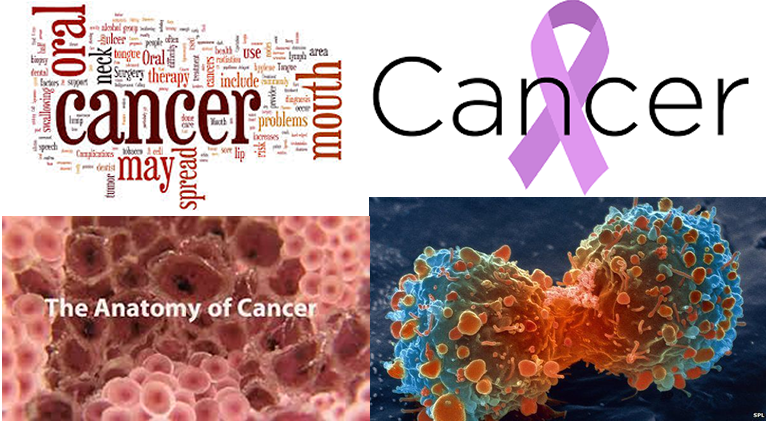 For many people, working long hours could mean promotion or a pay raise. But a study has revealed that working too much could have dire effects on women.

The study revealed that women who work more than 40 hours a week for 30 years could be increasing their risk of life threatening ailments.

Mail Online states that women who work more than 60 hours could triple the risk of developing heart disease, cancer, diabetes, and arthritis.

Reports also revealed that as 72 percent of people in the study admitted to spending more than 40 hours at work, results showed they were storing up huge health problems for later in life.

Meanwhile, working long hours seems to raise the risk of disease in women but not as dramatically in men. In fact, those who worked 41 to 50 hours per week actually had a lower risk of heart and lung disease and depression than those who worked 40 or fewer. However, men did see a rise in arthritis cases the more hours they worked.

Previous studies suggest that this could be because women are more likely to have more family responsibilities, and may face more pressure and stress than men when they work long hours.

Lead author,  Allard Dembe, of Ohio State University, suggested that in addition, work for women may be less satisfying because of the need to balance work demands with family obligations.

He said: “People don’t think that much about how their early work experiences affect them down the road.

“Women in their 20s, 30s and 40s are setting themselves up for problems later in life.”

He said it was in the interest of the employers to make sure their workers were healthy and called on both them and Government regulators to address the culture of over-working.

He also suggested more flexible schedules, health coaching while at work, and in-work health screening and support could reduce the health risks.

Only 28 per cent of workers actually worked fewer than 40 hours a week.