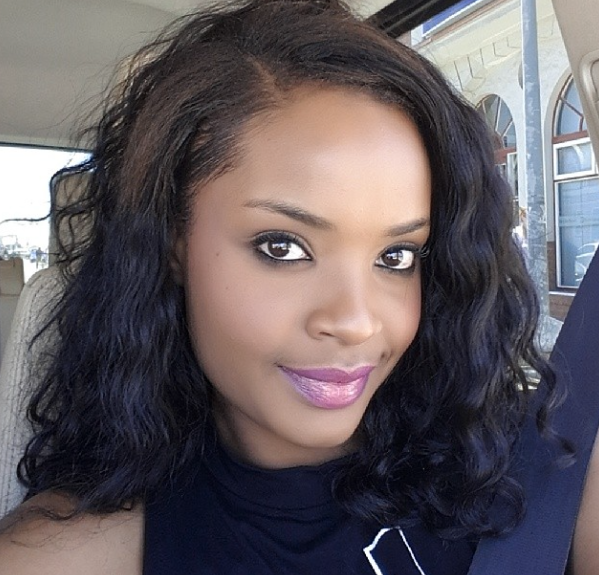 ‘Let’s spread peace and love and not hate’ – Lola Okoye

She took to her Facebook wall to write an open letter, in which she stated that men were supposed to protect, cherish and make the world a better place for all women, adding that women are not property and should be allowed to love freely. 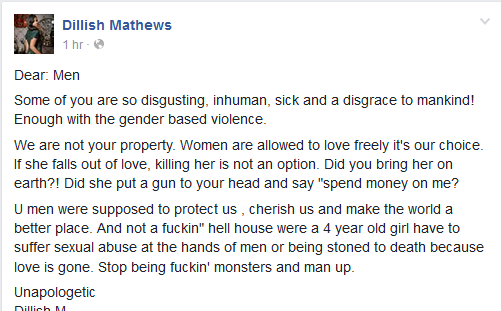 ”Dear Men Some of you are so disgusting, inhuman, sick and a disgrace to mankind! Enough with the gender-based violence. We are not your property. Women are allowed to love freely it’s our choice.

If she falls out of love, killing her is not an option. Did you bring her on earth?! Did she put a gun to your head and say “spend money on me? U men were supposed to protect us, cherish us and make the world a better place. And not a fuckin” hell house where a 4-year-old girl has to suffer sexual abuse at the hands of men or being stoned to death because love is gone. Stop being fuckin’ monsters and man up. Unapologetic Dillish. M”