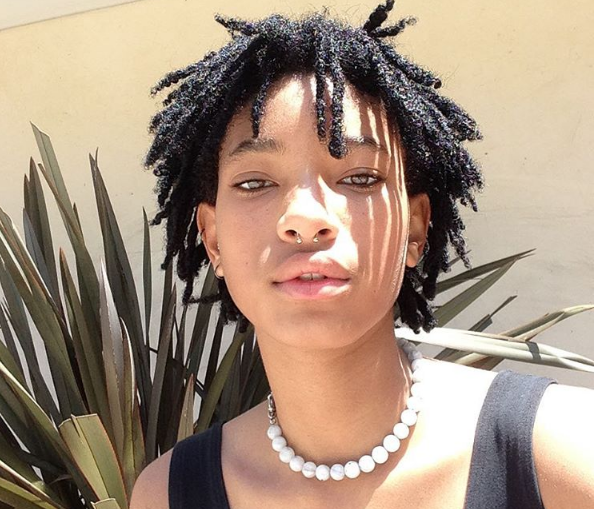 ”’She was my son, not a daughter. I have lost my son.’ Father Of Slain Pakistan’s Kim Kardashian Wails

Willow Smith, 15-year-old teenage daughter of popular Hollywood couple Jada and Will Smith has set the social media buzzing after she took to her Instagram page over the weekend to post an explicit animated drawing of herself completely nude. 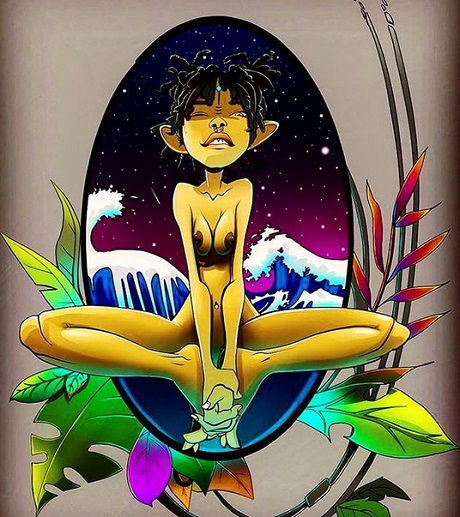 The teen star, on the other hand, defended herself, calling the photo just an ‘art’. 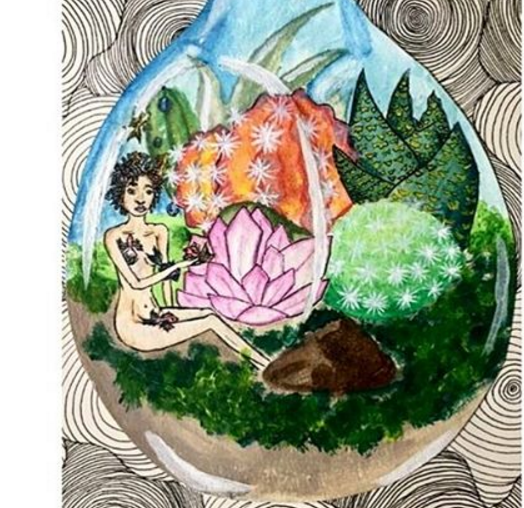 Actress, Nkechi Blessing Sunday’s Ex-lover Opeyemi Falegan Announces End Of Their Marriage, She Fires Back In A Nasty Way