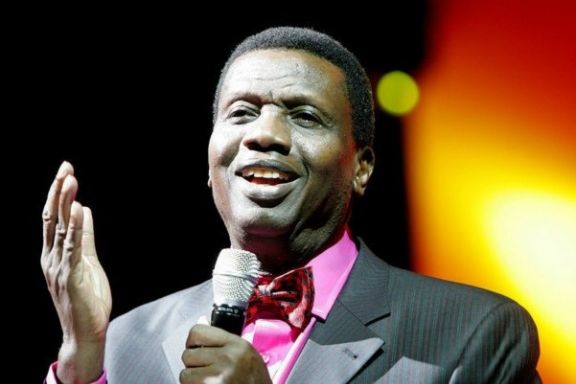 ‘Daddy, do people come into marriage perfect?’ A Social Media User’s Reaction To What Pastor Adeboye On Marrying A Lazy Woman

The General Overseer of the Redeemed Christian Church of God, RCCG, Pastor Enoch Adeboye in a video shared on Twitter today has advised men not to marry women who are lazy, cannot pray for at least one hour and cannot cook.

According to the highly respected man of God,

“Any girl who cannot pray for one hour non stop, don’t marry her. Don’t marry a girl who is lazy. If she is lazy when she is a girl, how is she going to cope when she is married and have children?

”Don’t marry a girl simply because she can sing! In the choir there are some people that can sing but they are fallen angels! Marry a prayer warrior! If a girl cannot pray for one hour, don’t marry her.

”Don’t marry a girl who is worldly! If you do, you have carried what you’ll worship for the rest of your life!

”Don’t ever marry outside the church and you have no reason to marry outside RCCG. The reason is that if you are both from the same church even when trouble comes it is easier for the pastors to handle it”