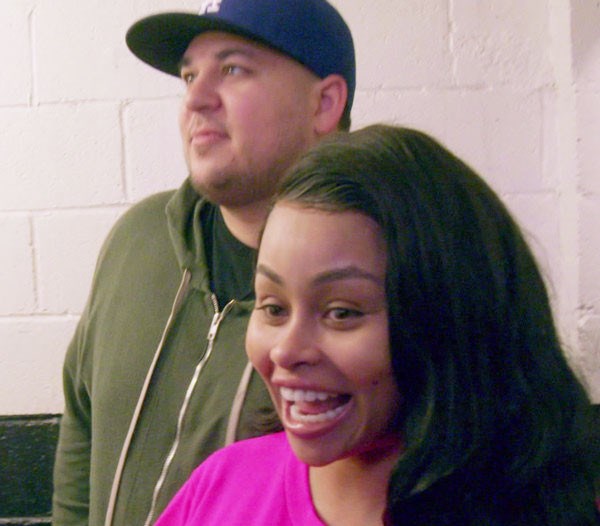 Amanda Kirby Okoye: What Motivated My Relocation From The UK To Nigeria With My Boys

Rob, the only guy in the Kadashian family, who is starting his own family with his pregnant fiancee, Blac Chyna, he has made it clear to her that he never wants their unborn daughter who is due on November 16 to be a stripper like she was.

The 29-year-old father-to-be made the statement during a preview for Sunday’s episode of their E! series, Rob & Chyna when the couple made a trip to gentleman’s club Sensationals in Washington DC, where the 28-year-old reality star’s stripping career began. 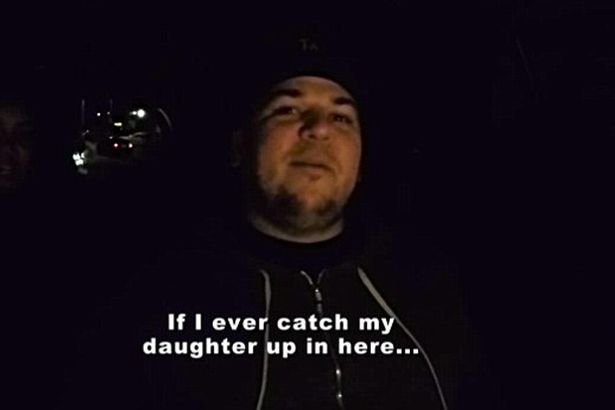 According to E! News, after taking one look at the venue, which is a converted garage, Rob confesses he never wants to see their daughter end up in such a place.

“Y’all we are here!” Chyna says when they pull up to the strip club.

“This is really a f–king garage,” Chyna’s friend Sam says.

“It really is a garage…it’s a carwash right there during the day,” Chyna tells everyone in the car.

“If I ever catch my daughter up in here… boy,” he confesses with a disapproving look in his eye.

Turning to Chyna, he then adds: “I don’t ever want you going back here again.” 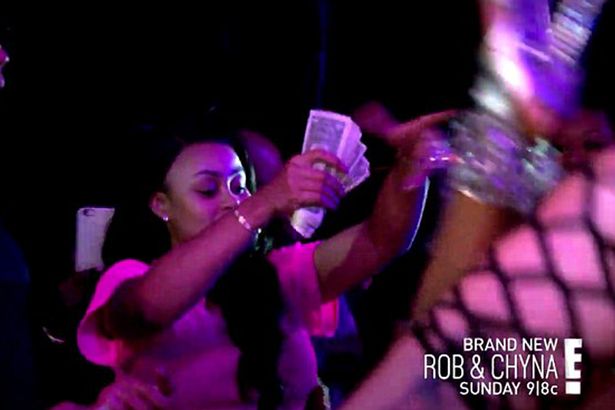 But Chyna didn’t flinch at her fiance’s snobbery toward the sultry sirens of the stage.

”I’m proud of where I came from, and I just wanted to show Rob what I had to go through,’ she said, ‘and the environment that I had to be in to make me this person.”