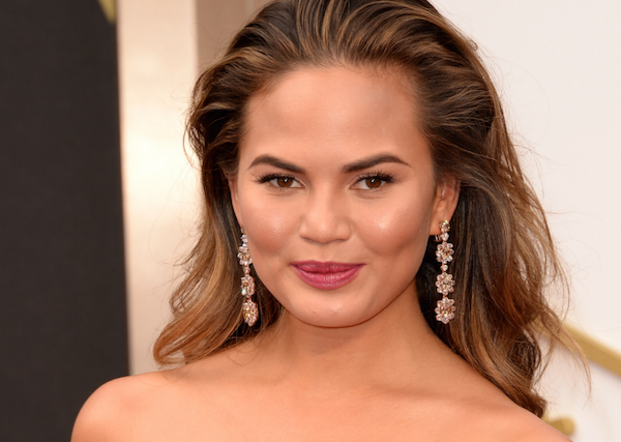 Gorgeous model and mother of one Chrissy Teigen, has always been vocal when it comes to her life choices. The proud mama had the perfect response to a Twitter user who criticized her for using IVF treatment to conceive.

You will recall that Chrissy was always very open about her fertility struggles when trying to conceive her adorable daughter Luna. (read here)

Just recently, during a red carpet interview at the SAG Awards, Chrissy, was asked if she planned on having more kids and she said with a smile:

“A little boy is next, for sure”

Last night, the cook book author took to twitter to shed more light on this issue, which served as an inspiration to many. However there was a particular Twitter user who criticized her: 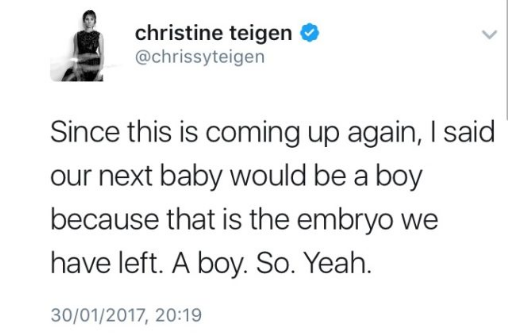 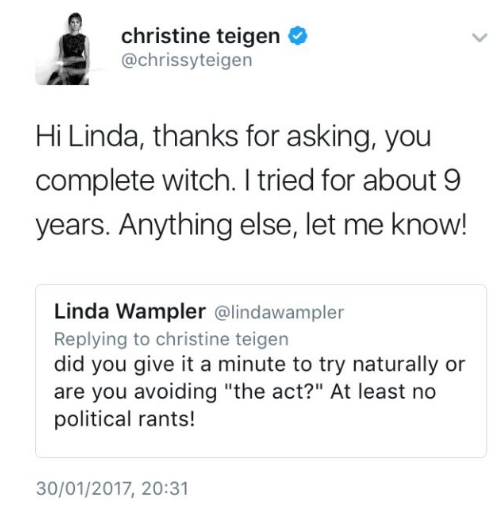 See tweets from those who have been inspired by the model: 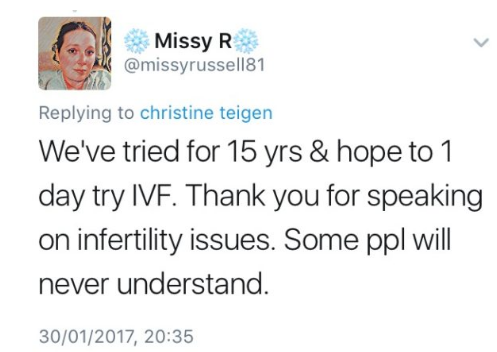 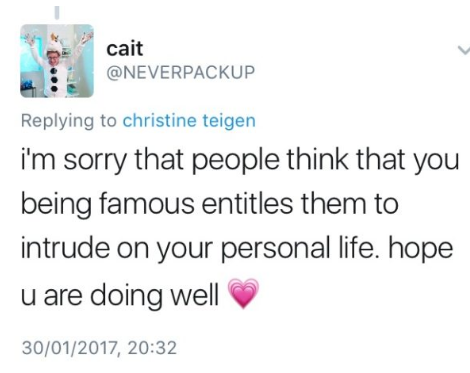 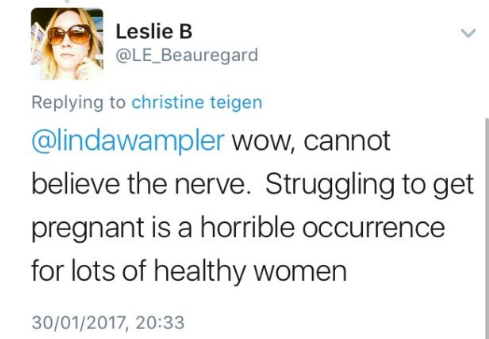 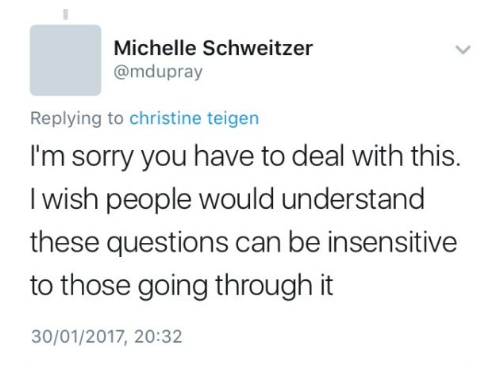 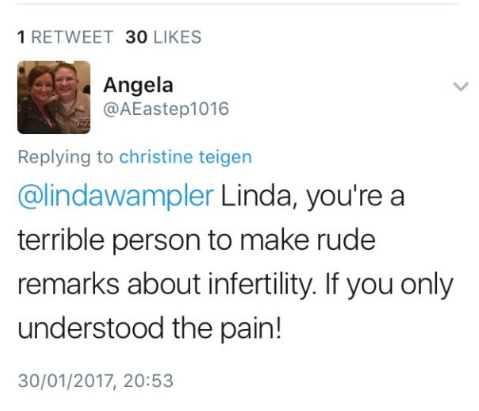