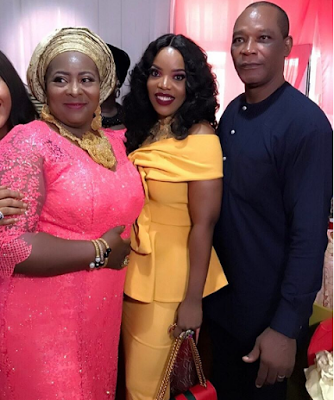 Mama Faith at 56: Check Out Bishop Oyedepo’s Thoughtful Birthday Message to His Wife

Gloria Young celebrated her 50th birthday and 25th year anniversary in the movie industry with friends and family yesterday. The ace actress has featured in over 70 films, including Women’s Colt, which she admitted in a past interview with a popular Nigerian site that she cherishes the most. The popular mother of one has also acted alongside actresses, like Joke Silva and Onyeka Onwenu.

Some of the guests at the party were her husband, who is veteran actor Norbert Young, Hilda Dokubo, Okey Bakassi, Empress Njamah, Yemi Balq,  Helen Paul, Lepacious Bose and a lot more. See some of the pictures from the event below: 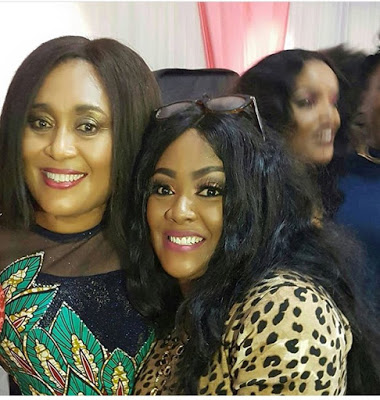 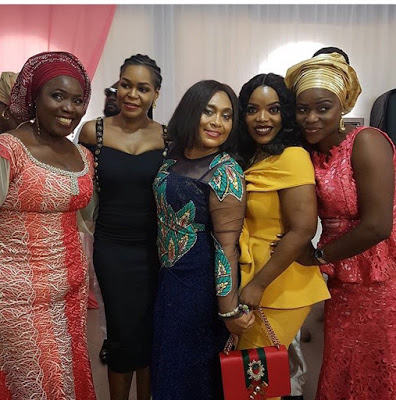 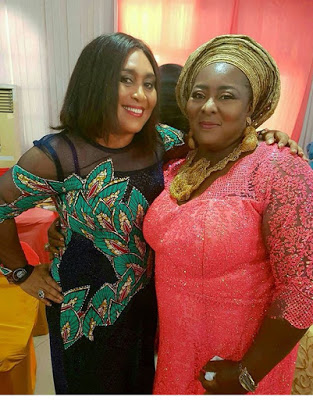 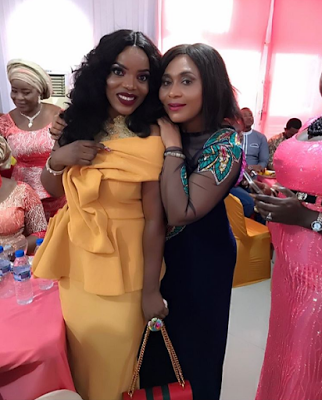 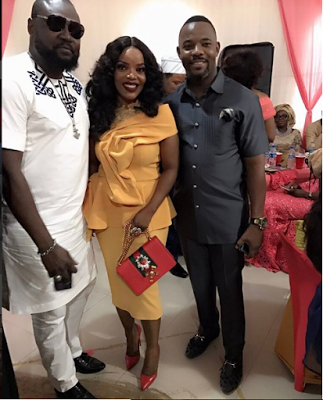 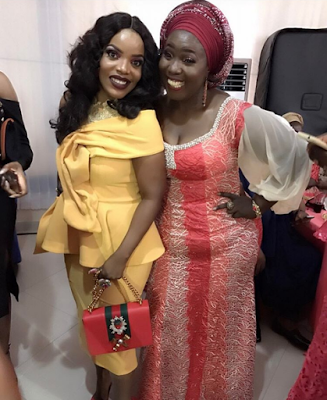 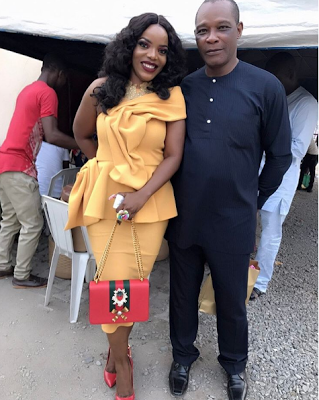