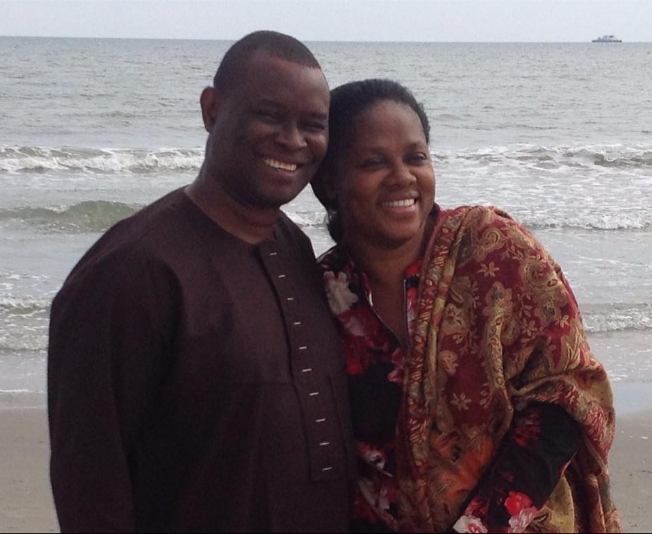 Top gospel movie producer, Mike Bamiloye, celebrated his wife, Gloria, as she turned 53 on the 4th of February.

Bamiloye, who runs Mount Zion Film Productions, took to social media to share an emotional story about how they both met and started their journey more than 28 years ago.

Mike and Gloria are proud parents of three children.

Read their touching story below: 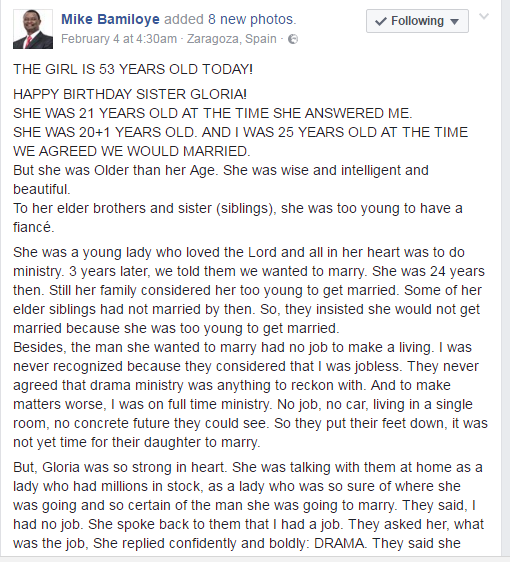 HAPPY BIRTHDAY SISTER GLORIA! SHE WAS 21 YEARS OLD AT THE TIME SHE ANSWERED ME.
SHE WAS 20+1 YEARS OLD. AND I WAS 25 YEARS OLD AT THE TIME WE AGREED WE WOULD MARRIED.
But she was Older than her Age. She was wise and intelligent and beautiful. To her elder brothers and sister (siblings), she was too young to have a fiancé.

She was a young lady who loved the Lord and all in her heart was to do ministry. 3 years later, we told them we wanted to marry. She was 24 years then. Still her family considered her too young to get married. Some of her elder siblings had not married by then. So, they insisted she would not get married because she was too young to get married. Besides, the man she wanted to marry had no job to make a living. I was never recognized because they considered that I was jobless. They never agreed that drama ministry was anything to reckon with. And to make matters worse, I was on full time ministry. No job, no car, living in a single room, no concrete future they could see. So they put their feet down, it was not yet time for their daughter to marry. 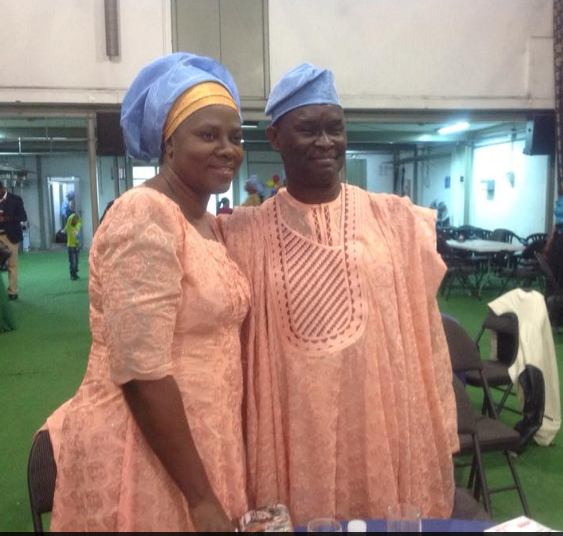 But, Gloria was so strong in heart. She was talking with them at home as a lady who had millions in stock, as a lady who was so sure of where she was going and so certain of the man she was going to marry. They said, I had no job. She spoke back to them that I had a job. They asked her, what was the job, She replied confidently and boldly: DRAMA. They said she was not serious. The mini-introduction ended with that note that both families were no ready for the wedding. But Gloria and I were so bold and confidant and sure of a Future we did not see practically.

The Lord told us to trust Him. And we did. We fixed the wedding date: October 8th, 1988. And we began to prepare for the wedding. The families heard we were preparing for wedding as we went into series of prayers to commit their heart into the Lord’s hand. So that they would have a change of heart. About two months to the fixed wedding day, the families began to ask us about the preparations. They all began to run around for the wedding.

On October 8, 1988. I got wedded to this 24 years old little girl, but full of wisdom and courage. And our life began.

Help me celebrate this Woman who married me to make me a Fulfilled Man. SISTER GLORIA……by the way. I needed to say this that I have never said before, and that has never been read anywhere before. It has been a secret between us. But I am sharing it today, to commemorate her 53rd Birthday Anniversary.

A year into our Courtship, she complained to me that she didn’t like her English name. It was one unpopular English name like this, which she gave to herself while in Primary school. She said the English name was not inspiring and appealing enough. I knew her to love reading the books of Gloria Copeland. So I said I would give another name. And I gave her “GLORIA”. She liked the name. And it became her name thenceforth. it is a Secret between us. Please, Don’t tell anyone.