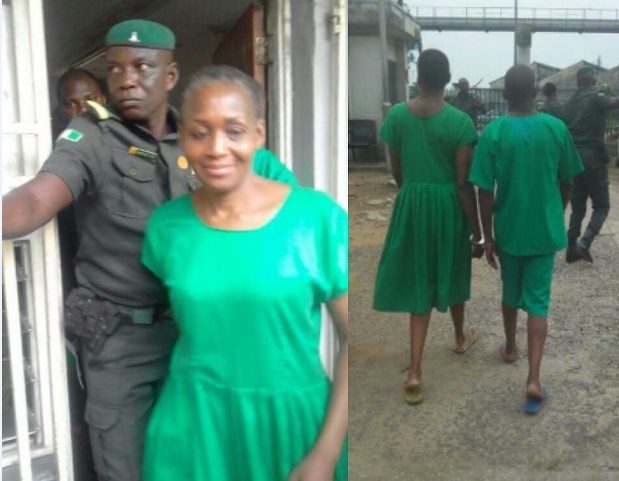 A few days ago, controversial Blogger, Kemi Olunloyo, was arrested for posting an article about Port Harcourt-based pastor, David Ibiyeomi.

The investigative journalist, published a letter sent to her by the one of the members of the pastor’s church, Salvation Ministries, claiming that he was secretly dating Nollywood actress Iyabo Ojo (read here).

According to a new report by Daily Post, the Magistrates’ court in Port Harcourt, today granted bail to the popular blogger, who is known for reporting unconfirmed stories about public figures, and Samuel Walson, publisher of a local tabloid in Port Harcourt, Rivers State.

Information gathered reveals that the two publishers are facing four count charges of publishing defamatory and malicious stories about the Pastor.

In his ruling, Alatuwo Elkanah Fubara, the Chief Magistrate, granted the two accused media practitioners bail in the sum of N200,000 with credible sureties who reside in Port Harcourt.

The court also struck out one of the charges on cyber crime against Kemi Omolulu Olonloyo for lack of jurisdiction to try the matter.

The matter has been adjourned to May 4 for hearing.