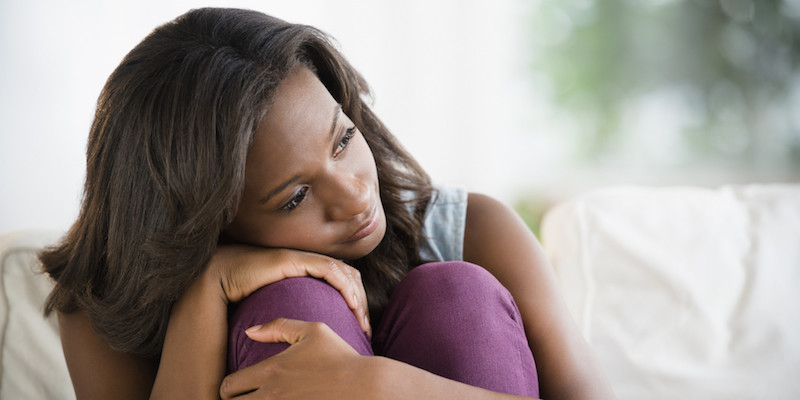 Dear MIMsters: I’m 30 years old but I look like 50 due to my husband’s double standards

This is my true life story, not someone else’. I hear of mothers educating their children on sex education to protect them from the opposite sex and I laugh. Only if you knew how I became a lesbian at a very young age.

Now here is my story. As a young girl, the very first day I saw my menses, my mom told me that if I go close to any man or if any man should just touch me, I will become pregnant. I was still in primary school so I became more careful of my male classmates than the females, not knowing that they were some daughters of Jezbel in the class.

We started from playing together as girls during break time. We would go outside the school compound and playfully touch one person’s breast and run away. Your friend whose breasts you touched, runs after you to touch yours in retaliation, that’s how I found myself where I least expected.

We started practicing lesbianism, although I didn’t know what it was called then. It was our thing to do during break periods. At home, during the holidays, my parents never even suspected anything because we were all females.

When I grew up and found out that it was a sin and a crime in Nigeria, I had to reduce my advances on girls until I say my kind on campus.

I sharing this so we can educate our children to be wary of both sexes because the days are evil.