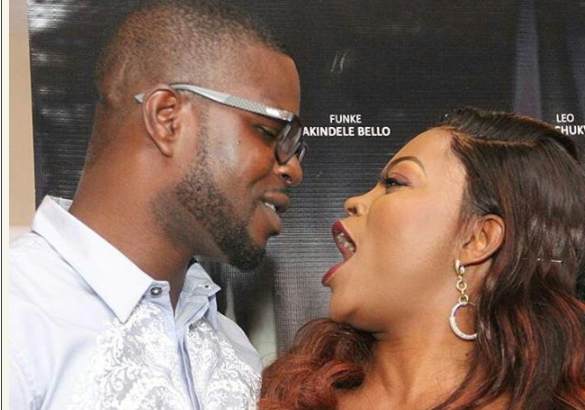 “Eva and Caesar, take your time, there is no rush” –  OAP Freeze Lends Words Of Wisdom To Eva & Her Fiance

The music producer/artiste is indeed a lucky man as he mentioned in a new interview with Hip TV. In the short interview, the rapper and his wife spoke about how lucky they are to have met each other and how they have both been of immense blessings to each other’s careers. 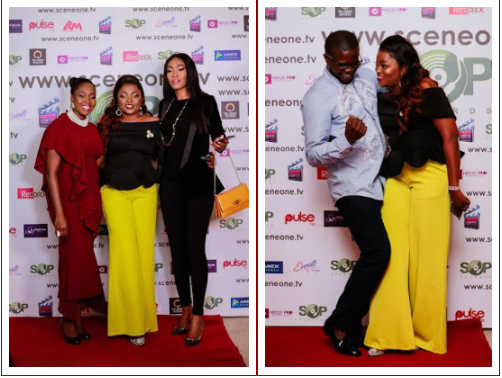 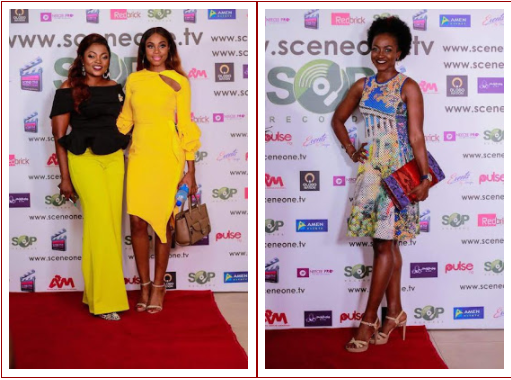 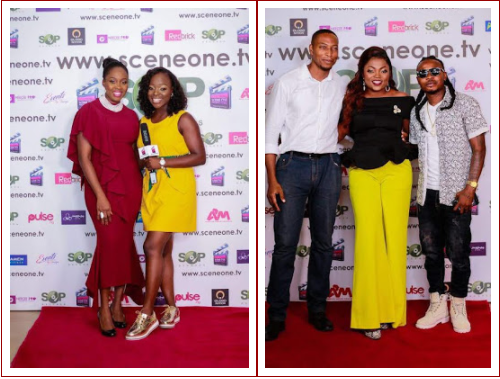 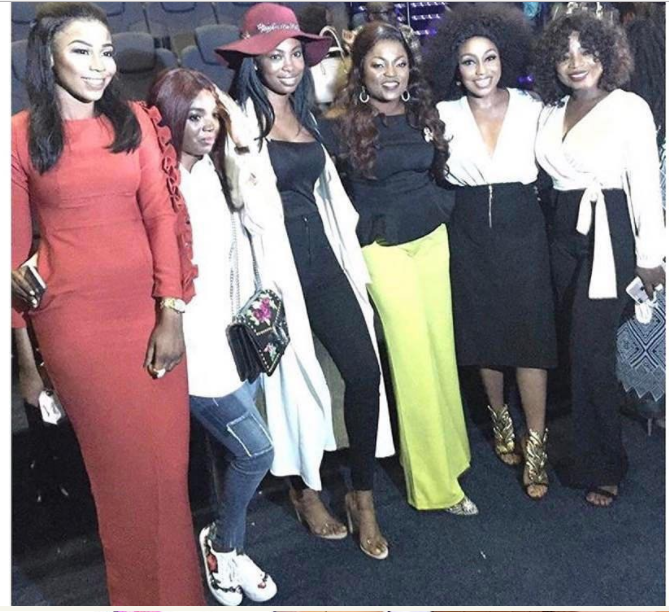 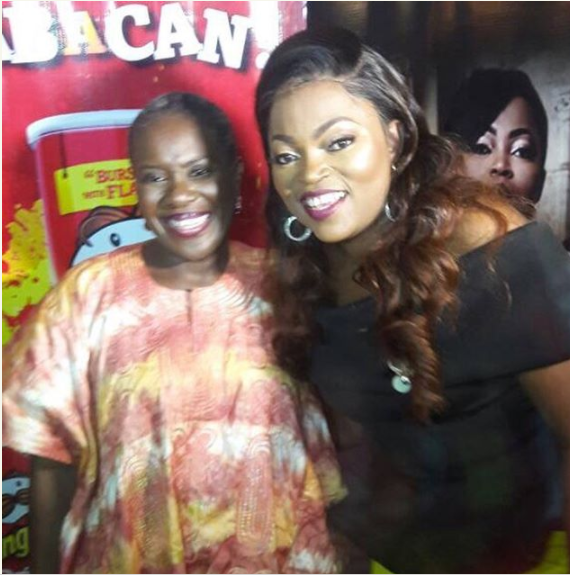 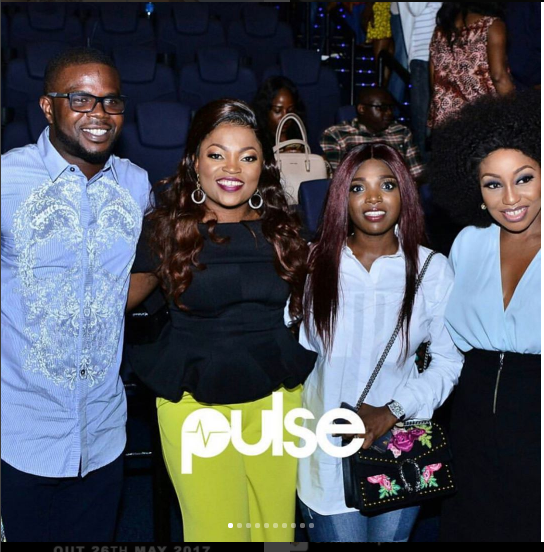