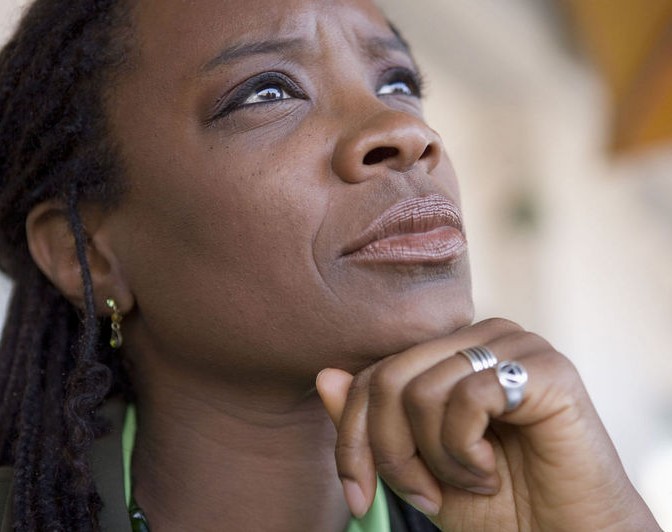 Dear MIMsters: How Do I Tell A Hubby Like Mine About His Bad Breathe?

I urgently need advice from my fellow Mimsters as I am heartbroken and do not know who to turn to now.

I met the father of my 8 months old baby in 2010 when I was living with my mother’s Aunt who owns a church.

After dating for 6 months, he travelled out and I heard nothing from him again until 2013 when his mother called me. She told me that her son would like to marry me and since I wasn’t in any relationship, I agreed and my parents also gave their consent.

SEE ALSO:Dear MIMsters: My Husband is Having an Affair with Our Tenant

We started talking and making plans. Soon after we had our official introduction, my in laws convinced my parents to wait till I join him before we have our wedding.

I stayed with his family for a year before I travelled to join him. My in-laws never mentioned anything the wedding again.

A month after I joined him, he started maltreating me. He would abandoned me at home and return late in the dead of the night, drunk. On weekend, he would sneak out clubbing and would return on a Monday morning to prepare for work.

I got pregnant, yet he would insult me anyhow even when I was sick. He showed me no empathy nor did he utter any word of sorry, let alone take me to the clinic.

He would let me trek to the clinic even though he has a car. He always talked bad of me to his parents. When I complained one day, the next day he brought a ticket for me to fly back to Nigeria. I refused and he told me that I should thank God that we’re abroad else he would have beaten me mercilessly.

When I couldn’t take it anymore, I agreed, left the country and returned to Nigeria. I arrived at his family house and gave birth there but still, he never called me.

I prayed to God and after some months, he called me to tell me that he has realized his mistakes. Meanwhile, his family had also started maltreating me because I had stopped them from using a certain spiritual soap to bath my baby.

Now, they are planning to take my baby from me after he is weaned while his father wants us to move together to another country. Now, I don’t know if I should go with him or not, considering how he treated me and gave his family the guts to treat me anyhow. Please advice me.