Big Brother Naija’s ex-housemate Bisola Aiyeola, disclosed how bewildered she was after stumbling on a cartoon her 8-year-old daughter, Leyla, was watching.

The single mother took to Twitter ask about the kind of cartoons our kids are watching;

“Please is there anything like a Nice/good monster? Because I stumbled on a cartoon Leyla’s watching and it’s called Monster something and she says, they are nice monsters.

So I asked her “if you call your friend a nice monster in school will he or she like it?” What are cartoons promoting?” 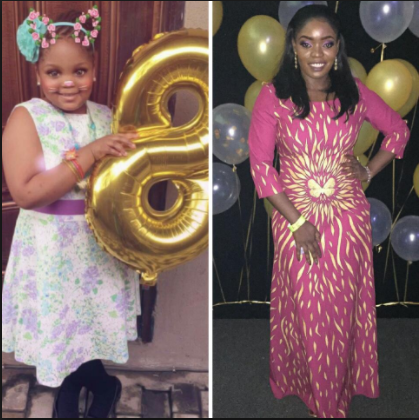 Bisola Aiyeola, an actress and OAP is beautiful, inspiring and talented. On April 9, 2017, she left the Big Brother Naija show as the first runner-up.

The “Skinny Girl in Transit” actress isn’t a graduate. However, she did try to go to the university, but couldn’t because several schools wanted bribe.

At a point when she couldn’t pay for a certain exam fee, she felt like the world was against her and education wasn’t for her. 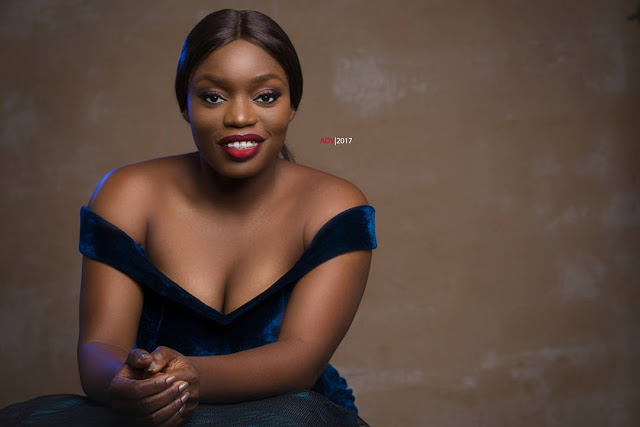 She wrote and passed Jamb in 2013, but unfortunately, she was once again asked to bring 250,000 naira to make it work.

“I did try to pass the examinations, but, at each point it is to get into the university, you would be asked to bring a huge some of money,” Bisola said.

Yvonne Jegede Recounts How She Narrowly Escaped Being Robbed On Third Mainland Bridge, Alerts Other Women To Take This Precaution

She had been auditioning for Big Brother for about 9 years before she got accepted in 2017. On one of the occasions, Bisola went for an audition with her 9-day-old baby Leyla and had her sister looked after her in the car. 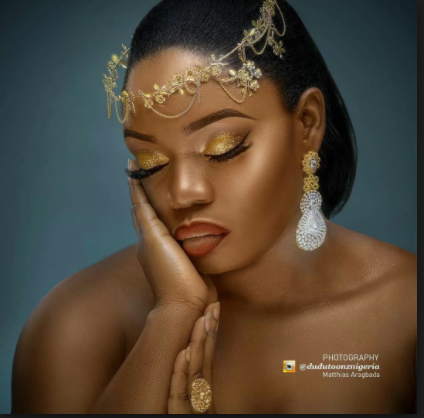 She plans to go to a film school in the near future. She had checked up some schools in the past but found the fees expensive.

But, with what has happened now [the bigger platform offered to her by Big Brother Naija] the 31-year-old is hopeful that she would be able to afford the fees now.