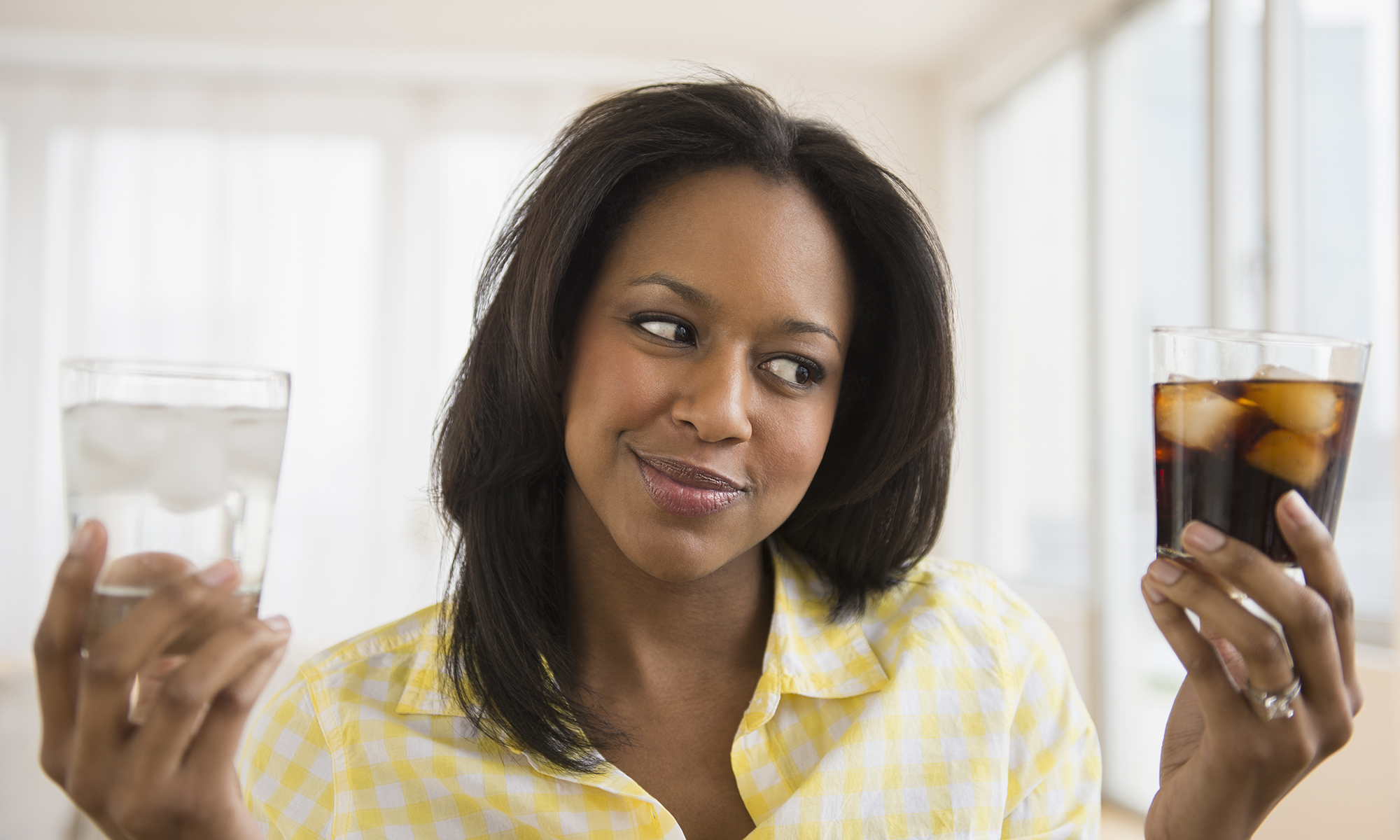 Women who consume lots of sugar during pregnancy may increase the risk for asthma in their children, researchers report.

The study also shows that children between the ages of seven and nine may be at greater risk of developing asthma if their mothers drank a lot of sugar-sweetened beverages during their pregnancy.

A lead author, Sheryl L. Rifas-Shiman, of the department of Population Medicine at Harvard Medical School, said that the mechanism for the association remains unknown.

“Avoiding high intake of sugary beverages during pregnancy and in early childhood could be one of several ways to reduce the risk of childhood asthma,” Rifas-Shiman said.

This new study, in the Annals of the American Thoracic Society, implicates sugary drinks and fructose, or fruit sugar.

Harvard researchers studied 1,068 mothers in eastern Massachusetts, gathering diet information during their pregnancies. They checked children’s diet and asthma diagnoses at ages 3 and 7.

After their first and second trimesters, mothers who participated in the study completed questionnaires about their food and beverage consumption, including regular soda and fruit drinks.

When their children reached early childhood (3.3 years), the mothers completed another questionnaire to report their children’s consumption of a variety of foods and beverages, including regular sodas and fruit drinks.

Based on these responses, the researchers computed fructose intake and analysed results based on quartiles of sugar-sweetened beverage and fructose consumption.

According to the findings, mothers in the highest quartile of sugar-sweetened beverage and fructose consumption during pregnancy were 63 per cent and 61 per cent more likely to have mid-childhood-age kids with asthma.