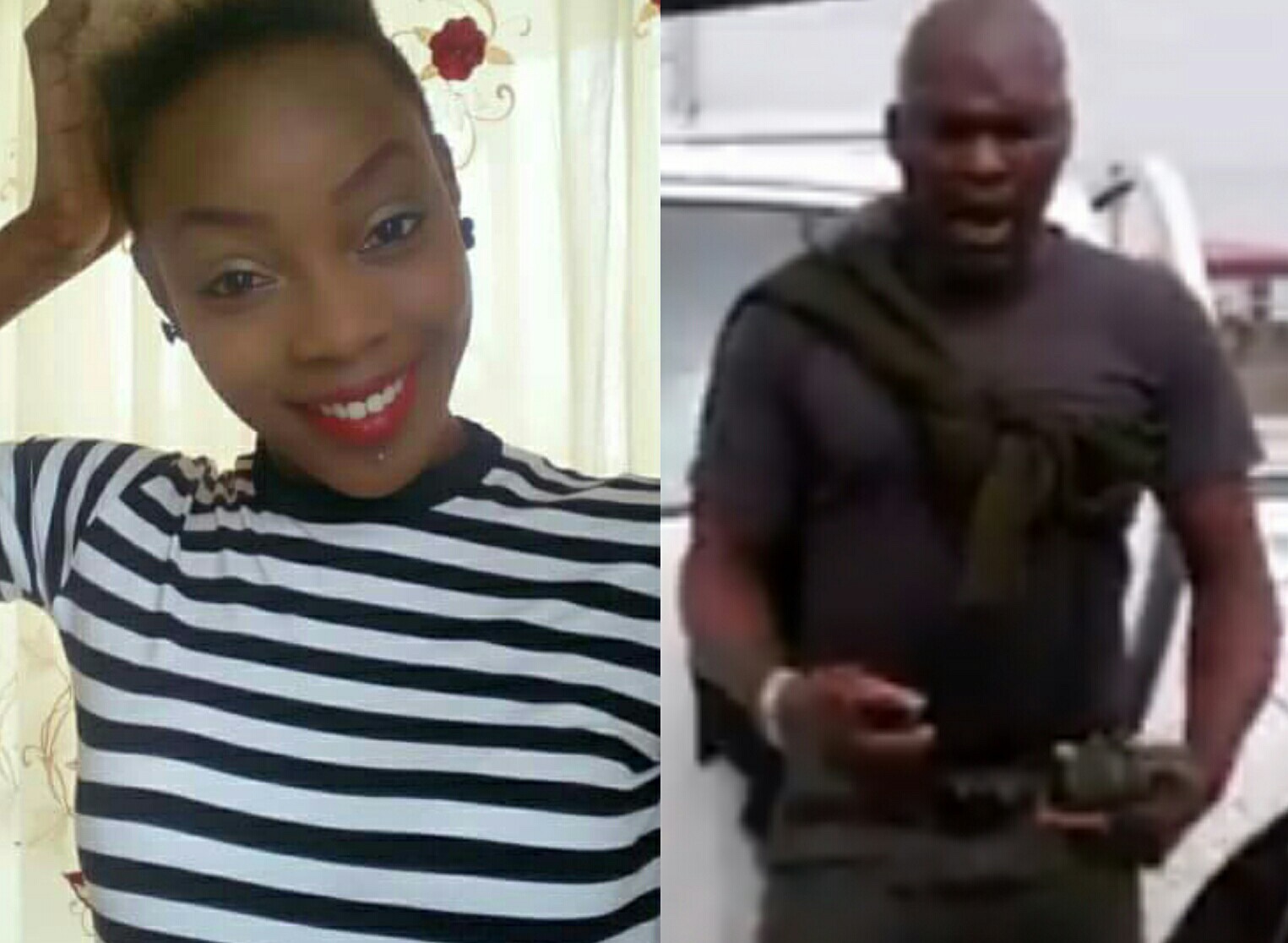 Dear Mimsters: I Accepted Her Offer of Help… Now It is Threatening My Marriage

Nollywood actress, April Joju Muse was allegedly brutalized by an unidentified Police officer in Lagos today and she shared a video of the incident.

The actress is heard in the video shouting about  scratch the the police officer inflicted on her. This altercation must have taken place before the camera started rolling.

What we then saw in the video was a LASTMA officer trying to intervene, while the Police officer cwas seen spraying an unidentifiable substance on her, which we are guessing is pepper spray. 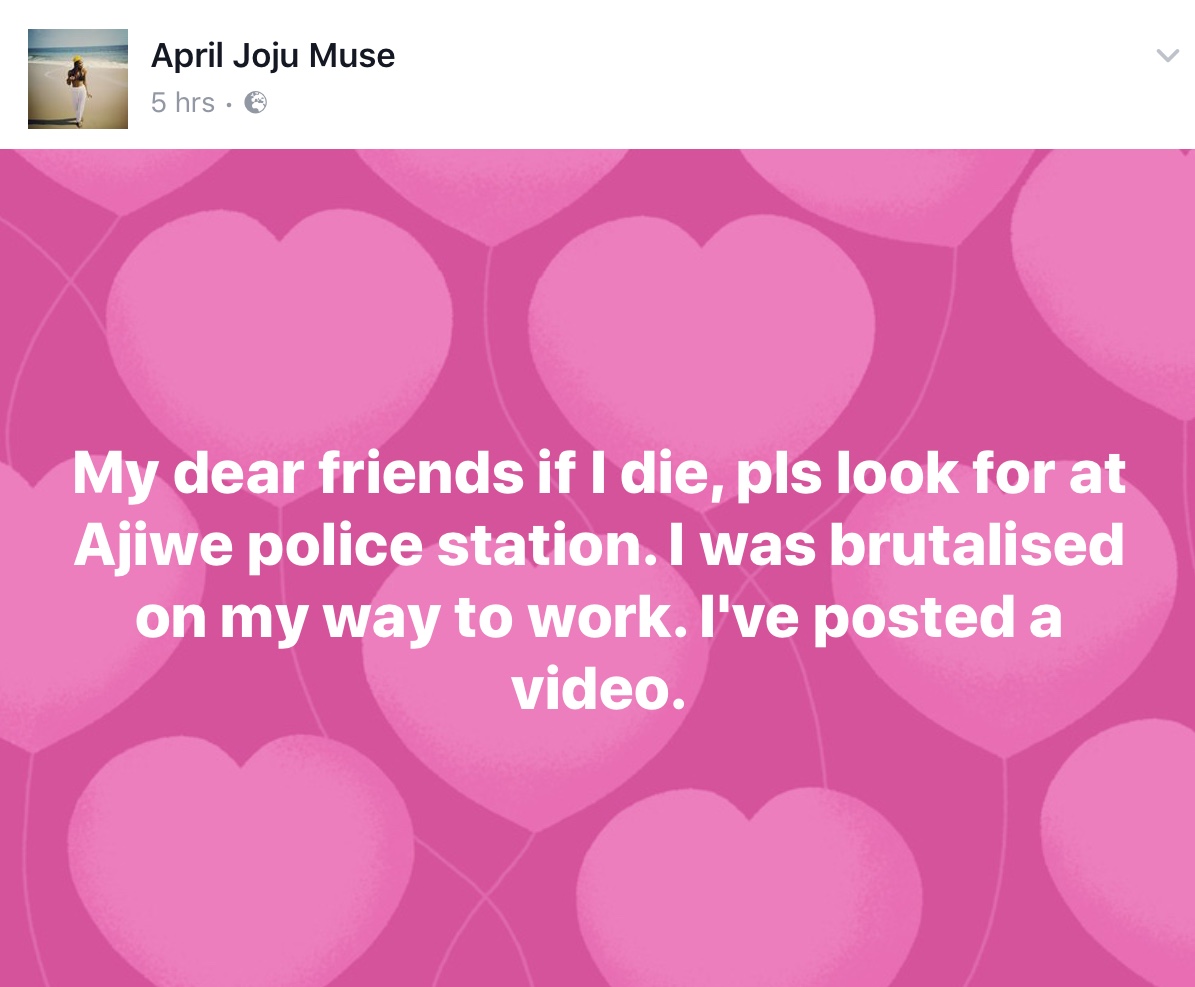 As April tried to wind up her glass to prevent further attack, the police man’s hand got stuck in the window and we could see him shatter the car window. He then angrily continued to to spray her face as she warned that his actions were being recorded.

Watch the video and see what she wrote about her life being in danger, below.