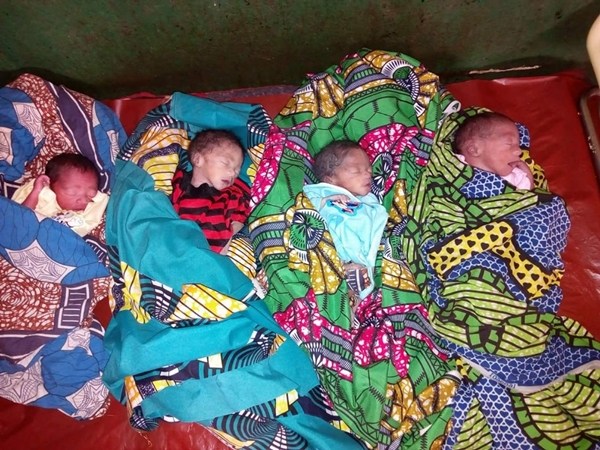 How Govorner Ajimobi Bathed Corpses Abroad to See Himself Through School

How safe is home and self delivery? A woman reportedly gave birth to quadruplets in her home at Zakara area of Makera village, Dutsinma Local Government Area of Katsina State without any assistance.

According to reports, Sahura, after delivering her babies on Saturday evening, proceeded to the General Hospital in Dutsinma.

A source in the hospital, who spoke on condition of anonymity, said although all the babies, all boys were underweight, they all survived. 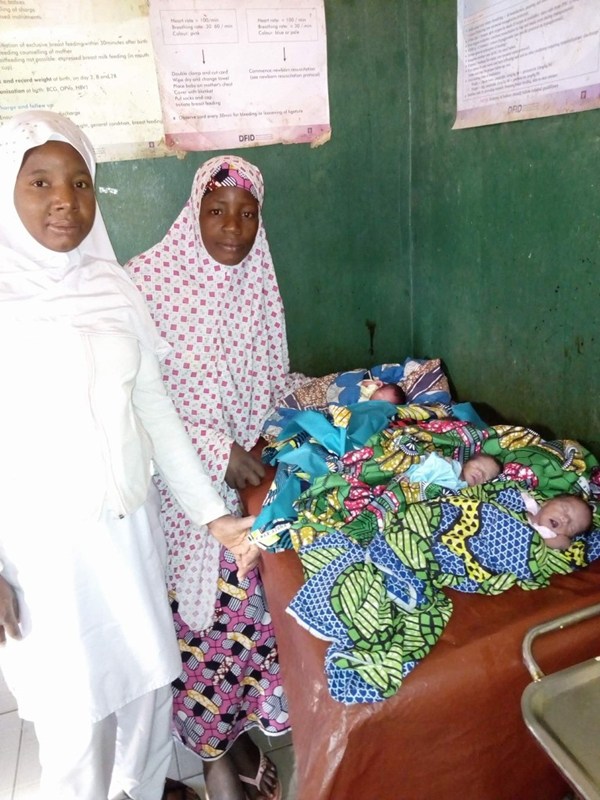 The source also revealed that Sahura, now mother of six, doesn’t have an ante-natal care attendance record and despite an offer to accommodate them for further examination in the hospital, they insisted on going back home to return the following day (yesterday), a promise they did not fulfill.

”It is true. The woman gave birth at home on Saturday. After the birth, the woman, the babies and the husband proceeded to the hospital on Sunday.

“But when they were asked to stay in the hospital for further examination, they insisted on leaving to return the following day.

But as I speak with you we have not seen them in the hospital. And upon interrogation, we discovered she did not attend any hospital for ante-natal care. Again, there was no scan before the birth,” the source stated.

READ ALSO: Dad Delivers Wife Of Baby As She Falls Into Early Labour

Another source has it that the delivery of the quadruplets made it third of Sahura’s delivery.