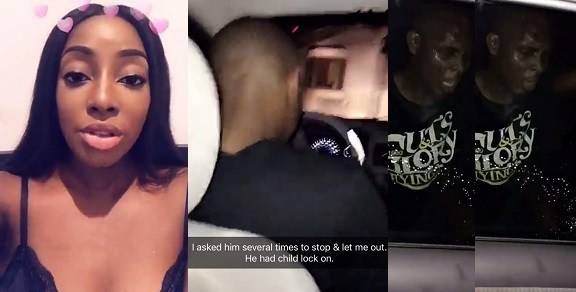 “Now, you can show me….” – Paul Okoye Approves of Daughter Having a Boyfriend as she Turns 21 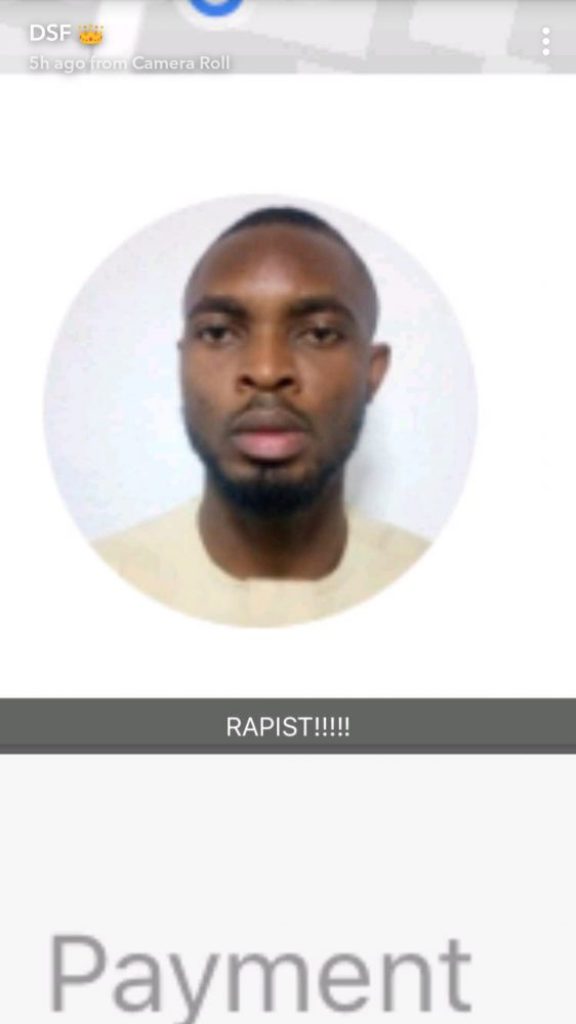 Here’s his version of the story: 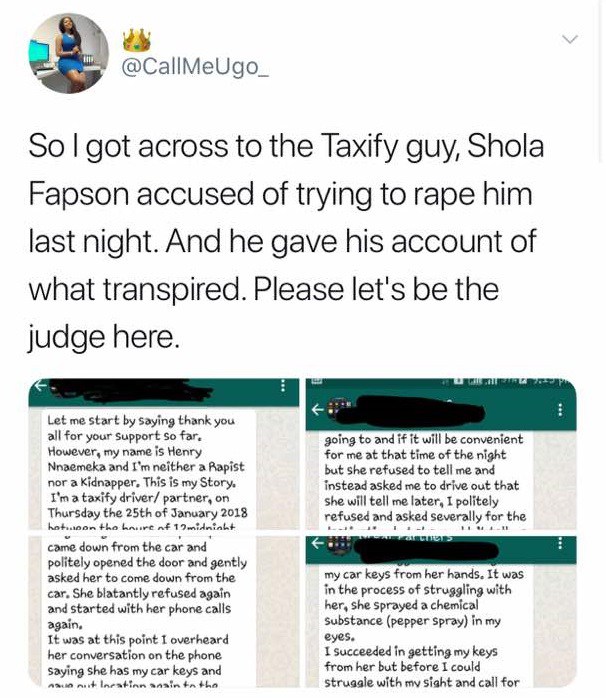 I felt really threatened at this point because I couldn’t understand why she would take my car keys and then disclose our location to people I didn’t know.

I had to struggle with her to get my car keys from her hands. It was in the process of struggling with her, She sprayed a chemical substance (pepper spray) in my eyes.

I want to use this medium to thank you family and friends who stood with me in this bad time and also state that I respect women and i am totally against any form of abuse against women.
Thank you all.

The videos seem to prove Henry Nnaemeka actually lied in his response.

In the videos she shared to prove she wasn’t lying or seeking cheap popularity with her allegation, Dorcas is heard saying Henry has locked her up in his car and taken her to a house that is not known to her.

Henry is seen leaving the car after reaching a destination Dorcas says isn’t known to her. He later gets back and as he reaches for Dorcas against her will, she lets out a loud scream.

Dorcas used her pepper spray on Henry and added that as she emptied the contents on Henry Nnaemeka’s face, he accused her of being a ritualist.

Her nail broke in the struggle, her phone got smashed, her top was ripped.

They shared a statement saying Fapson has been contacted in person, and the State Intelligence Bureau and the Nigeria Police Force have been petitioned to take up the matter.

“We have zero tolerance for any and all forms of harassment and violence,” Taxify wrote.