Once again, Jay-Z is talking to the press about his marriage to his superstar wife, Beyoncé Knowles revealing why they chose to save their relationship, instead of getting divorced, after he was caught cheating.

According to The Sun, the 99 Problems hit maker opened up during an interview with CNN on Saturday, where he declared he and his wife of almost 10 years had chosen to “fight for our love.”

“She’s my soul mate, the person I love. For us, we chose to fight for our love. For our family. To give our kids a different outcome. To break that cycle for black men and women.” 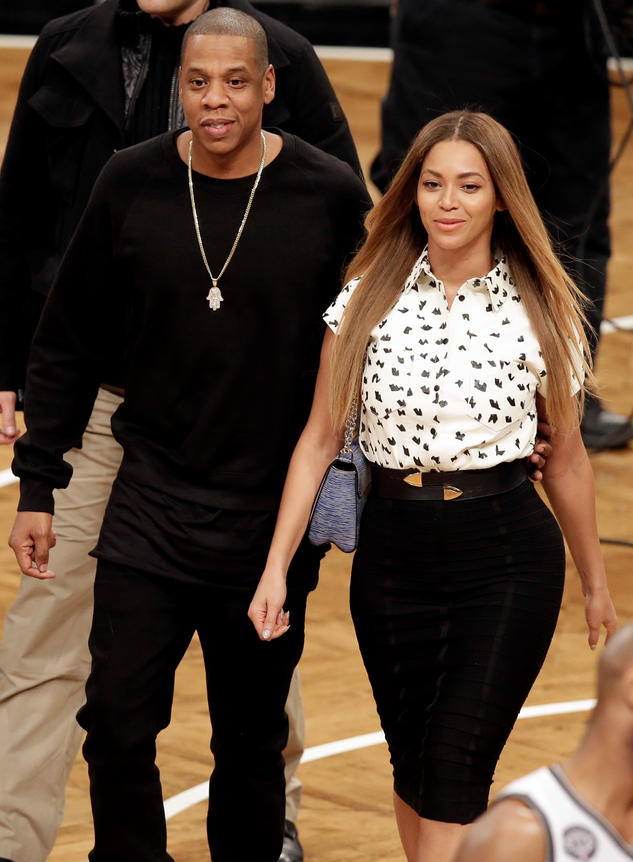 READ ALSO: Is Jay Z Finally Admitting He Cheated on Beyonce in New Album?
Recall that last year, Jay Z admitted that his marriage to Beyoncé wasn’t totally built on 100 per cent truth, and that before now their relationship was publicly cracking which did not feel right to him (read here).
In this new interview, Jay stated that the key to working through marital difficulties, regardless of their fame, is having “the tools to move forward”.

“We were never a celebrity couple — we were a couple that happened to be celebrities. We are real people.”

Rumours about the world-famous power couple’s marriage began swirling after leaked CCTV footage showed Beyoncé’s sister, Solange Knowles, kicking the rapper in an elevator after the Met Ball.
READ ALSO: Jay-Z Opens up About How His 9-Year Marriage to Beyoncé Survived Infidelity 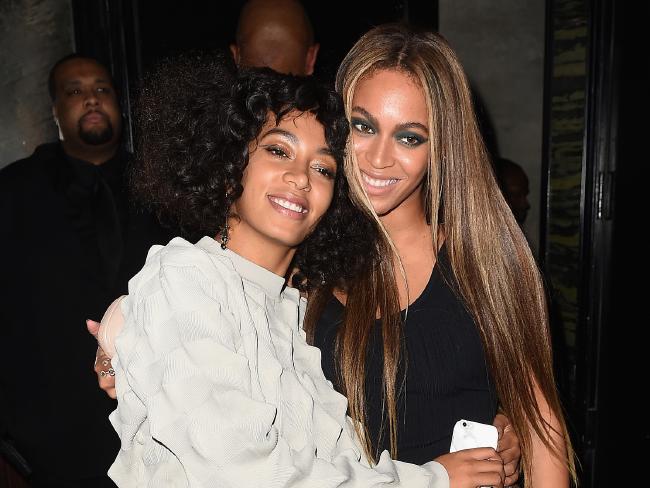 Queen Bey, mother to three children, went on to release her album Lemonade, in which she dropped hints that the couple had hit a rocky patch in their marriage.

In his latest album, Jay-Z addresses the marital issues in the track 4:44.

“I apologise often womanise/ Took for my child to be born/ See through a woman’s eyes/ Took for these natural twins to believe in miracles/ Took me too long for this song/ I don’t deserve you,” he rapped. 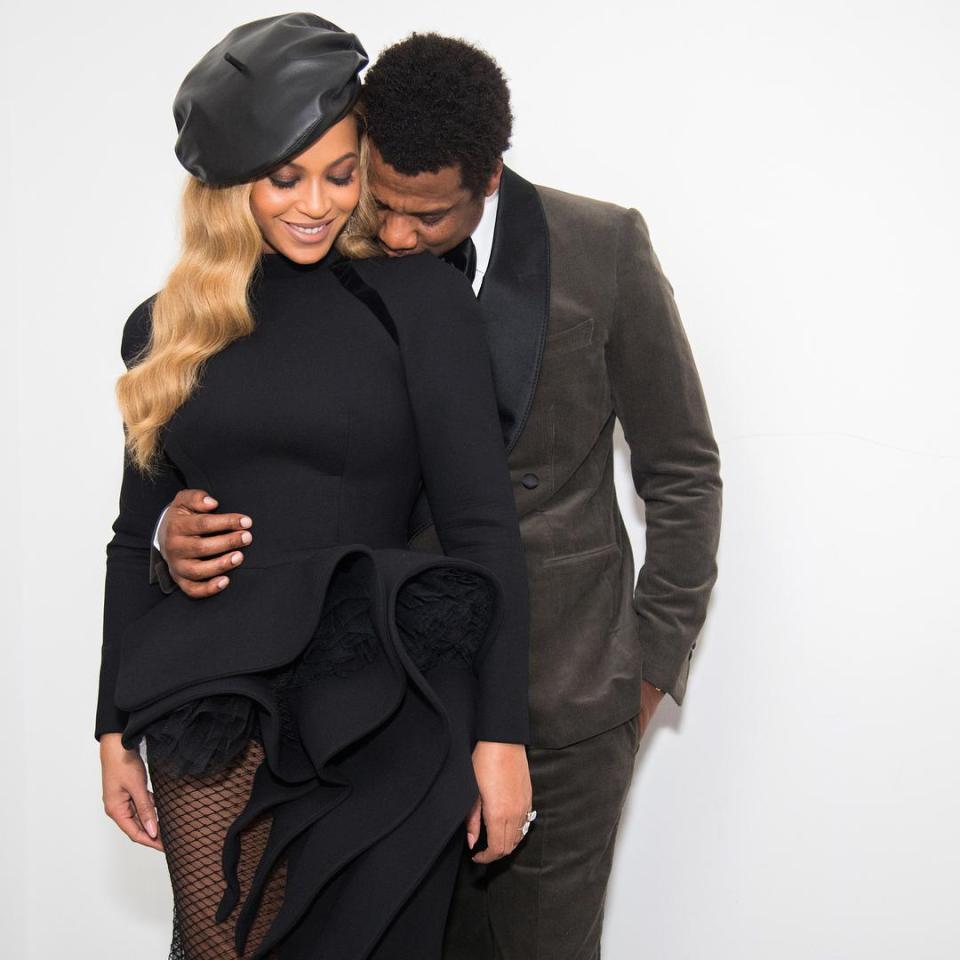 Jay first admitted to the affair in a 2017 interview with the New York Times. While discussing psychotherapy, he made his admission of “infidelity.”
READ ALSO: Five Things You Didn’t Know About Beyonce’s Twins Revealed

In my case, like it’s, it’s deep. And then all the things happen from there: Infidelity.”

The superstar couple welcomed their first child, daughter Blue Ivy in January 2012. It was announced that Beyonce had given birth to twins on June 18 2017, with later reports suggesting the babies had been born prematurely a week before (read here). 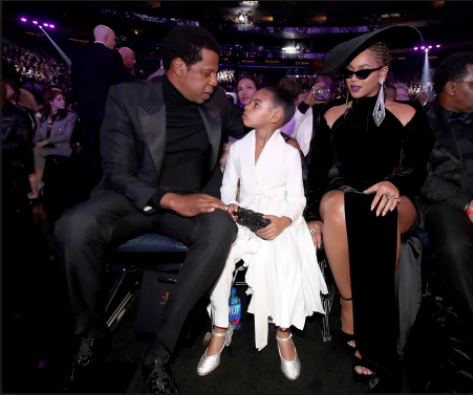