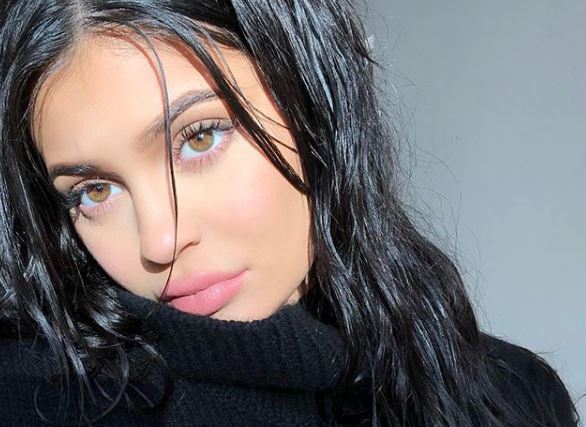 The 20-year-old cosmetics mogul and reality star who is currently in a relationship with the father of her daughter rapper, Travis Scott revealed her baby’s name on social media.

Along with revealing her name, Kylie shared a photo of part of the baby’s face and she looks cute. 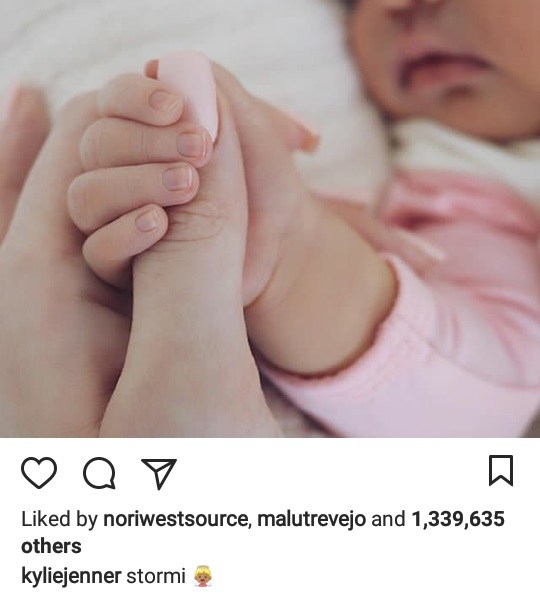 Kylie and Scott welcomed their baby on February 1. She had kept her pregnancy under wraps throughout the period, refraining from acknowledging it publicly or posting about it on social media, a unique move for a member of one of the Internet’s most social-friendly families. 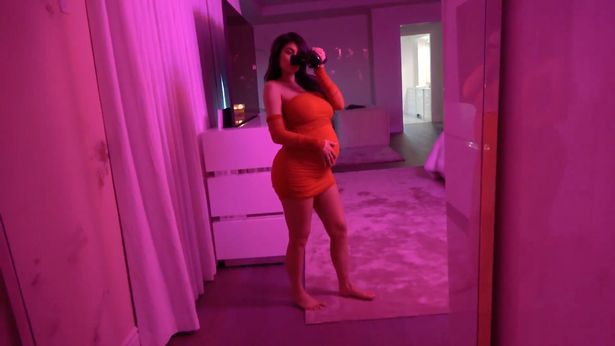 Sources close to the family in September confirmed to CNN that she was expecting. 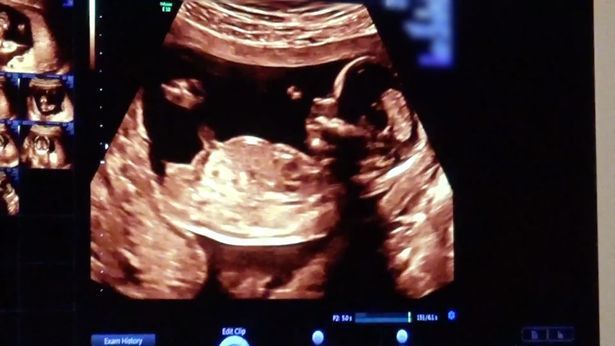 “My pregnancy was one I chose not to do in front of the world,” Kylie said on Sunday.

“I knew for myself I needed to prepare for this role of a lifetime in the most positive, stress free, and healthy way I knew how.”