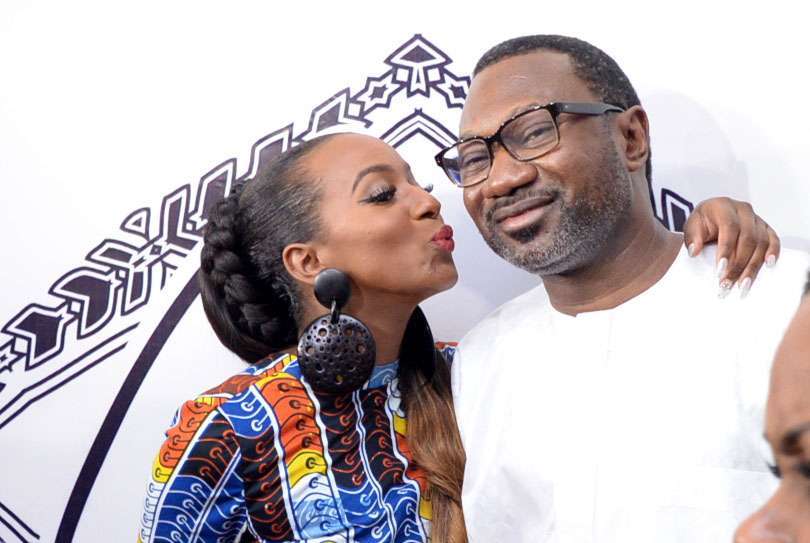 How Cuppy has been able to succeed in a male dominated industry can easily be credited to her billionaire’s dads influence and a name. The question is, could this be wrong?

Most people would believe that since her father is super rich and influential, she would always have it easy where others find it very difficult.

In this chat with E-Daily, Cuppy said though she is the daughter of an oil magnate, her dad’s name rarely opens all doors for her.

“People have to understand that just because I was born into my family does not mean that it opens all doors, that is everyone’s outside perspective.

Cuppy, 25, added that unlike Davido, who brags about being the son of a rich man, she is not the type who would exploit her father’s influence to get things done.

READ ALSO: Why “My father’s money is not ours” – Says, Billionaire’s First Daughter, Tolani Otedola

”The only difference between Davido and I is that he decided to use the influence as an advantage from an early stage. So David was like I am ‘omo baba olowo’ (OBO), take it or leave it!

I’m not that kind of person, he was smart though, because before you can even do anything, he has already told you he is the son of a millionaire.

He did his brand thing well and he’s about that lush life, he lives large and he’s not apologising for who he is,” she said.