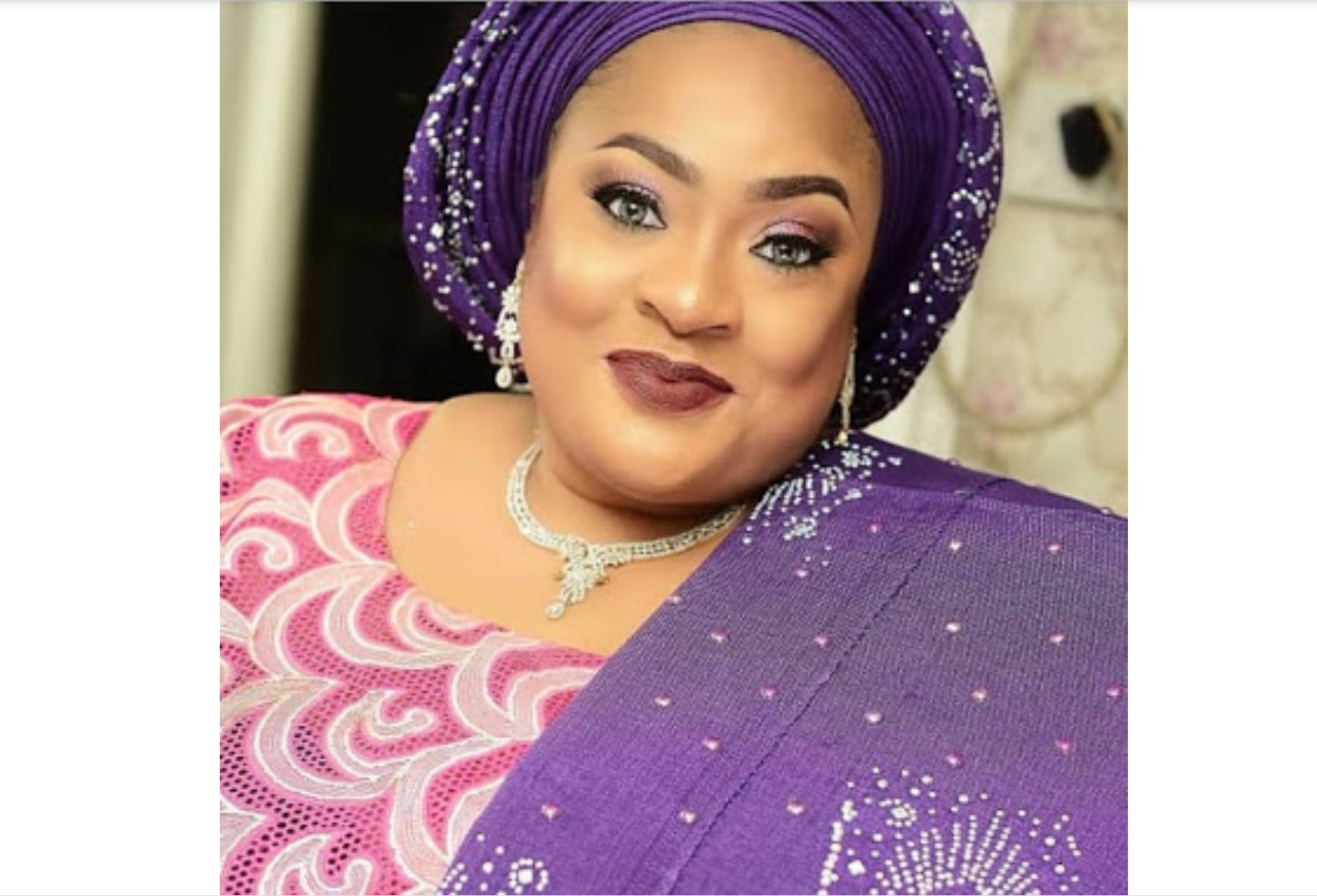 A No-Nonsense Nigerian Mum, @Iyemelon Says She’s Raising Her Son To Hit Men And Women For This Reason

Actress and mum Foluke Daramola-Salako while speaking up for victims of rape sometime in the year 2015 disclosed painfully that she was also raped as a child. From many similar accounts by grown women, it is safe to say that sexual abuse of young girls has always been around but everyone was too fearful or ashamed to speak.

READ ALSO: Young South African Girl, Shonti Narrates Mom’s Reaction After She Was Raped And It Is Dumb-Founding

The full psychological effects of rape on a victim is hard to determine, but we do know that it can last a life time. When a victim does become a parent, it can make their parental instincts optimal and help them to employ the right tools to protect their child from similar occurence.

That appears to be the actress’s experience, as she revealed in a fresh interview with the national daily,  Punch that her rape experience helped her to become a better parent to her daughter.

According to her, her experience caused her to draw close to her daughter when she finally became a mum. She further explained that there is definitely a difference between how she grew as a young girl and how she is raising her own daughter.

While her upbringing made it impossible for her to discuss sex and related matters with her mother growing up, she says she has busted the myth surrounding the subject through sexual education for her daughter.

Foluke further dislosed that her daughter is comfortable enough at the young age of 13 to discuss freely with her, her concerns about rape, sex and consent.

She recounted that her parents’ tenant had raped her as a young girl because she appeared bigger than her age, she therefore began to educate her own daughter from age six about sex, seeing that she was growing quite rapidly too.

Although her daughter is out of the country at the moment, she says she has no fear of her being around men because she has done her homework judiciously as a parent.

“I always enlighten my daughter about how some men can be when it comes to sex. Even when I am not around her, she always cautions men when they try to touch her in a way she is not comfortable with.  She tells me when she feels harassed by a man. She is out of the country at the moment, and people always call me to ask me how I trained her.

In my days as a young woman, I couldn’t discuss sex with my mum. Even till now, I still cannot do that because of the orientation I had as a young girl. If my daughter should get deflowered today, she will tell me because we are friends. I started discussing sex education with my daughter when she was six. I didn’t feel it was too early because she had a rapid growth.

I was raped by my tenant because he thought I was older than my actual age. I am comfortable with my daughter being around men because I have educated her”

The newspaper quoted her as saying.

Her rape experience may have ended decades ago but Foluke still feels strongly about the type of punishment deserving for rapists. In her opinion, government needs to take the subject of sexual violation more seriously and enact a law that ensures the killing of convicted rapists. She also advised parents to pay attention and listen to their kids.

“I believe the government should pass a law against rape; rapists should be killed when they are caught. I don’t call myself a rape victim, but a rape victor.

Rape victims become a shadow of themselves; they have no form of self-esteem, some of them even take their lives. When it happened to me, I thank God I had friends who helped me recover fast.

When I came out to say it, people were shocked, but I am happy that after my interview, people started coming out to talk about their experience. It has been happening; it is just that people don’t talk about it.

An abuser is always a product of an abuse. I’ll advise parents to always pay attention to their children and listen to them,”